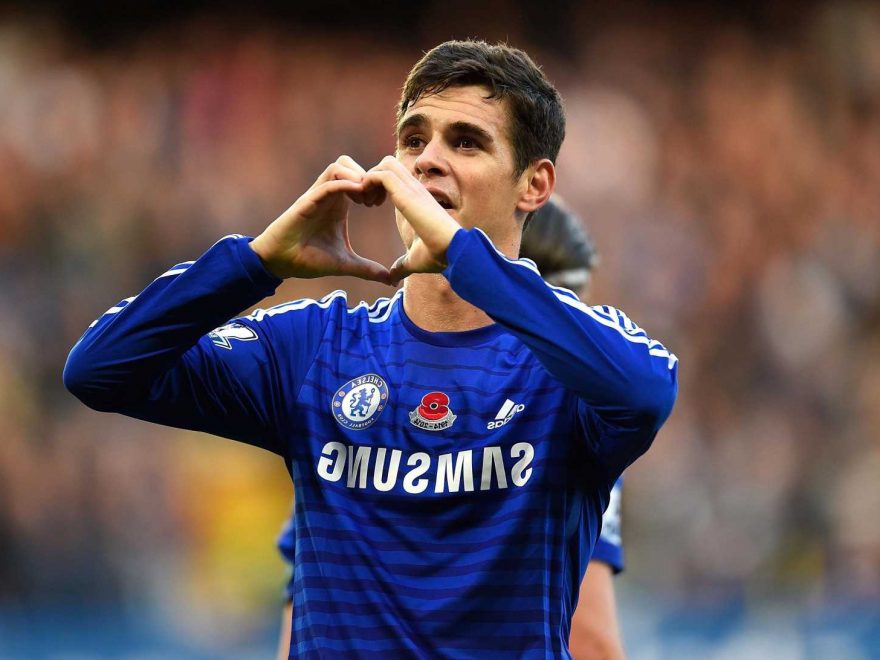 BRAZILIAN ace Oscar would consider a sensational return to Chelsea once his contract at Shanghai Port expires in 2024.

The 29-year-old joined Chelsea shortly after their Champions League triumph against Bayern Munich against all odds back in 2012. 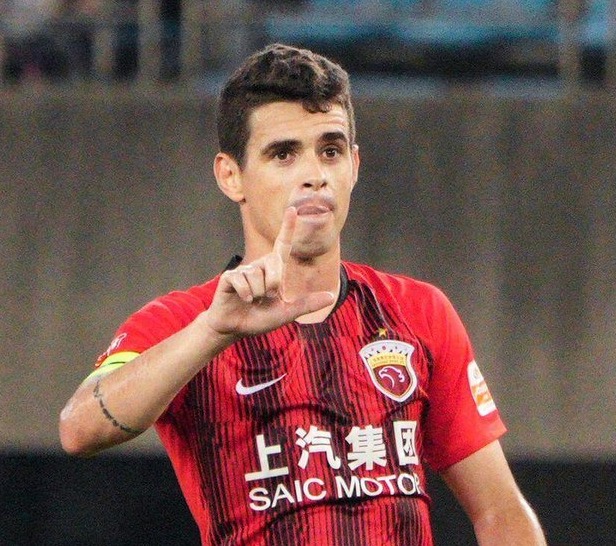 And he spent the best part of four-and-a-half years in West London, winning two Premier League titles, a Europa League and a League Cup.

The Brazilian was one of the Premier League's best attacking talents, scoring 21 goals and providing 24 assists in 131 league appearances.

Oscar left the Blues in the January winter window back in 2017, trading Premier League football for a very lucrative deal in China.

But four years on, the prospect of returning to one of Europe's top leagues is one that appeals to the midfield maestro.

Speaking to Goal ahead of Chelsea's Champions League final against Manchester City on Saturday, Oscar said: "For sure, but first I have to think on returning to a top side in Europe.

"I think I will have some opportunities.

"I hope I can continue to play like I'm playing here, so I know I'll have open doors for me as well.

"I have a good relationship with Chelsea, I have huge fondness for the club and it's supporters.

"So, after my contract is over it's one of the clubs that I will consider with all of my heart."

Oscar also heaped praise on Man City captain Fernandinho – set to captain Man City in their first Champions League final – and believes he is one of the best Brazilian stars to grace English football.

He continued: "It's difficult to make a list. There were very great players, Juninho Paulista in the past, but sure, Fernandinho.

"He always played beautifully and deserves to be in this list."