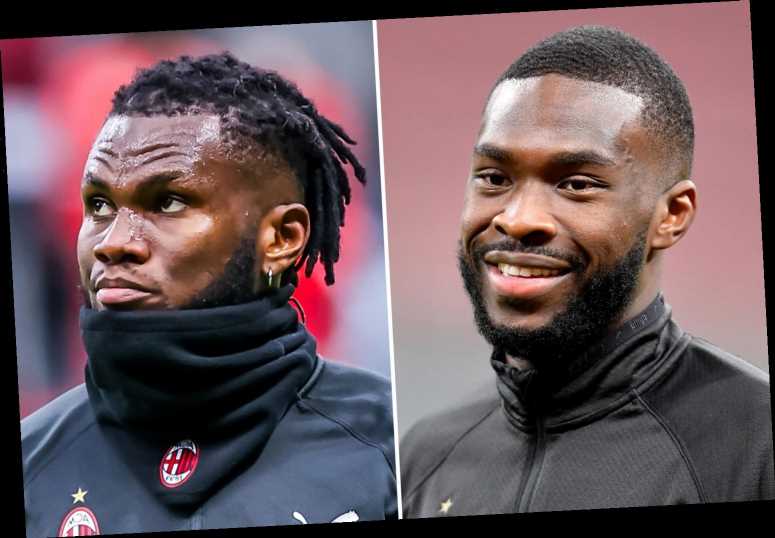 CHELSEA could reportedly offer Fikayo Tomori as part of a transfer swap with AC Milan for Franck Kessie.

The 23-year-old defender fell out of favour under Frank Lampard and was allowed to leave for the San Siro on loan until the end of the season. 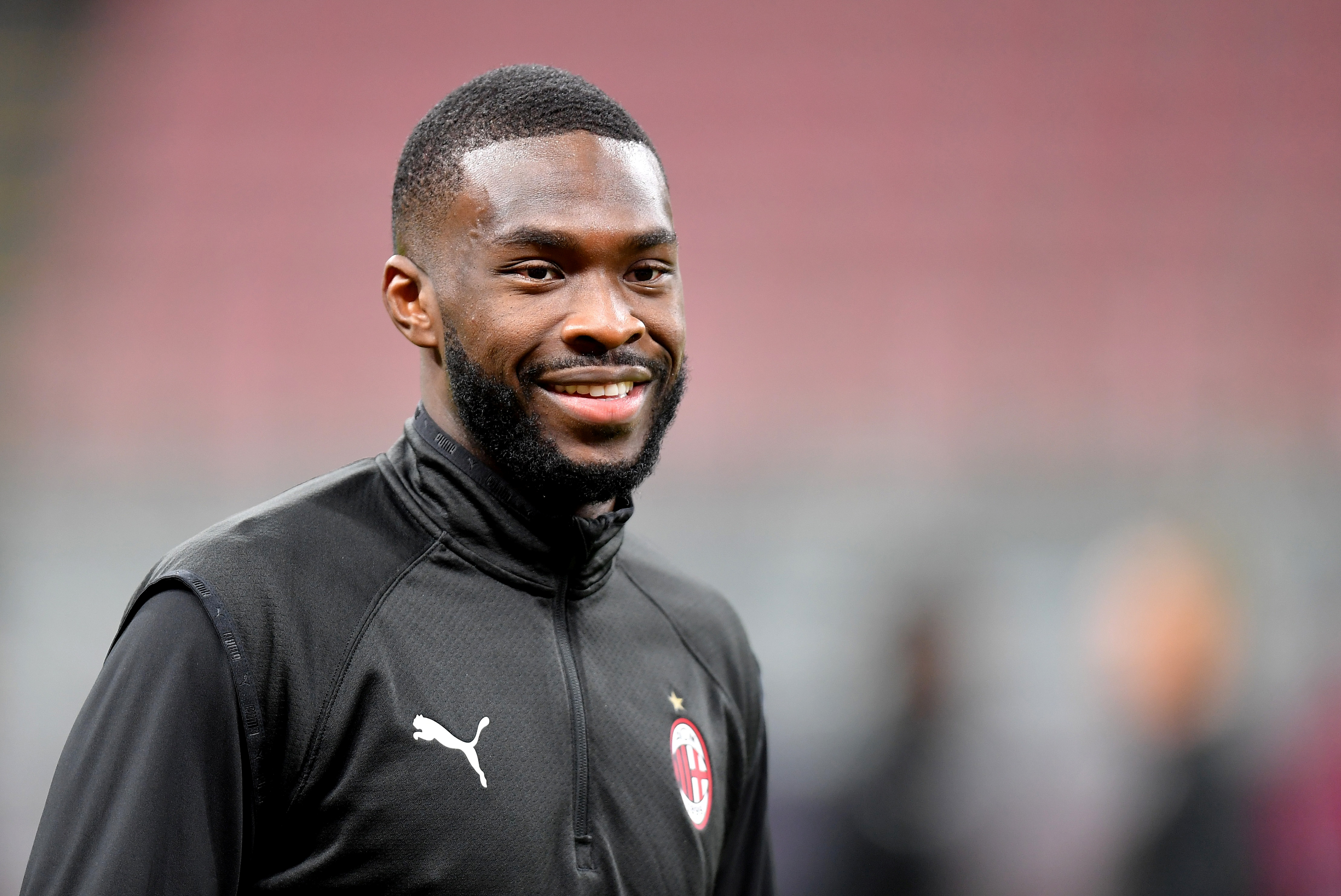 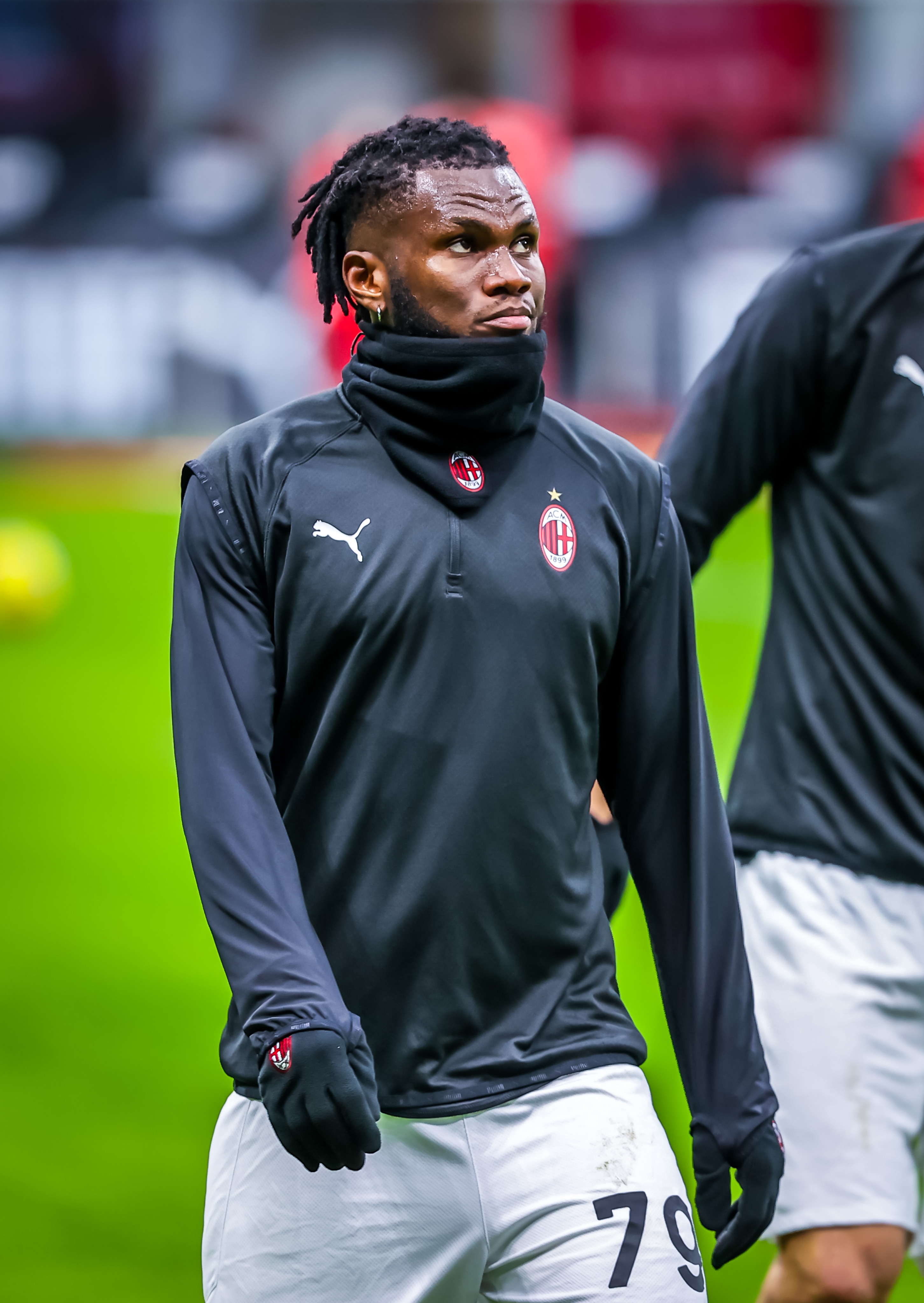 England international Tomori was desperate for more action, and so far he has impressed in his four appearances for the Rossoneri.

That loan agreement is widely-reported to have a clause inserted into it to make it permanent for £27million this summer.

Lampard’s departure and the arrival of Thomas Tuchel in the dug-out has potentially opened the door to a Chelsea return for Tomori.

The 24-year-old has been at the club since 2017 after initially joining from Atalana on a two-year loan.

But the Ivorian’s current deal runs out in 2022 and he has so far been unable to agree an extension.

That could force Milan to try and cash in over the summer – with report’s claiming Tuchel is ‘dreaming’ of signing him.

And it has now been suggested Tomori may be used as an incentive to try and strike a transfer agreement.

BETS OF THE DAY: GET MANUTD AT 11/1 TO WIN TONIGHT – PLUS HUGE EUROPA LEAGUE BOOSTS

The centre-half is still keeping his cards close to his chest regarding his future.

When asked by BBC recently, he said: “There was nothing much to think really. Once I switched to Milan it was all about Milan.