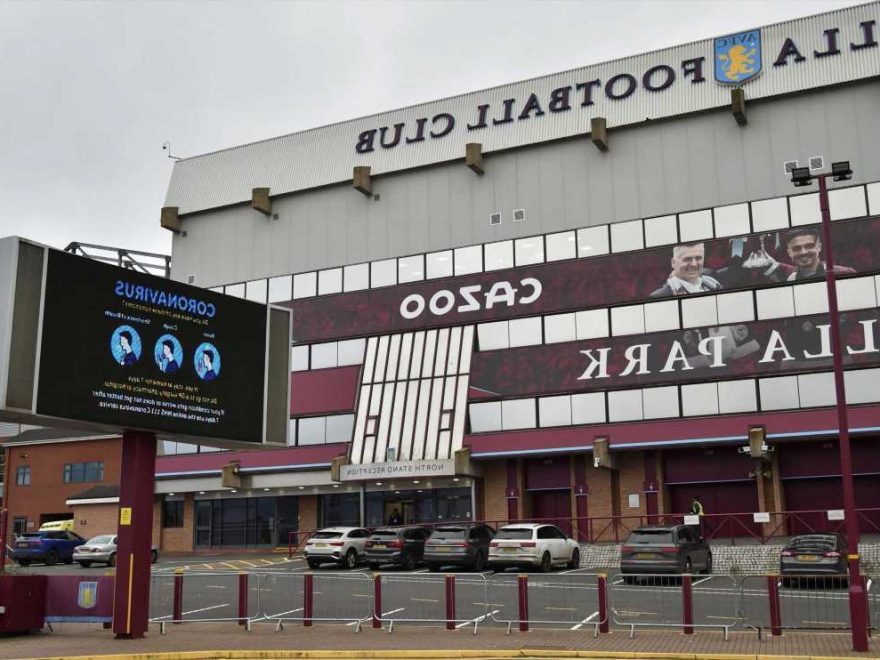 CHELSEA have reportedly complained to the Premier League after their arrival to Villa Park was delayed by stewards eating ice cream.

The Blues' team bus was held up at the club car park and told to wait ahead of their final game of the Premier League season. 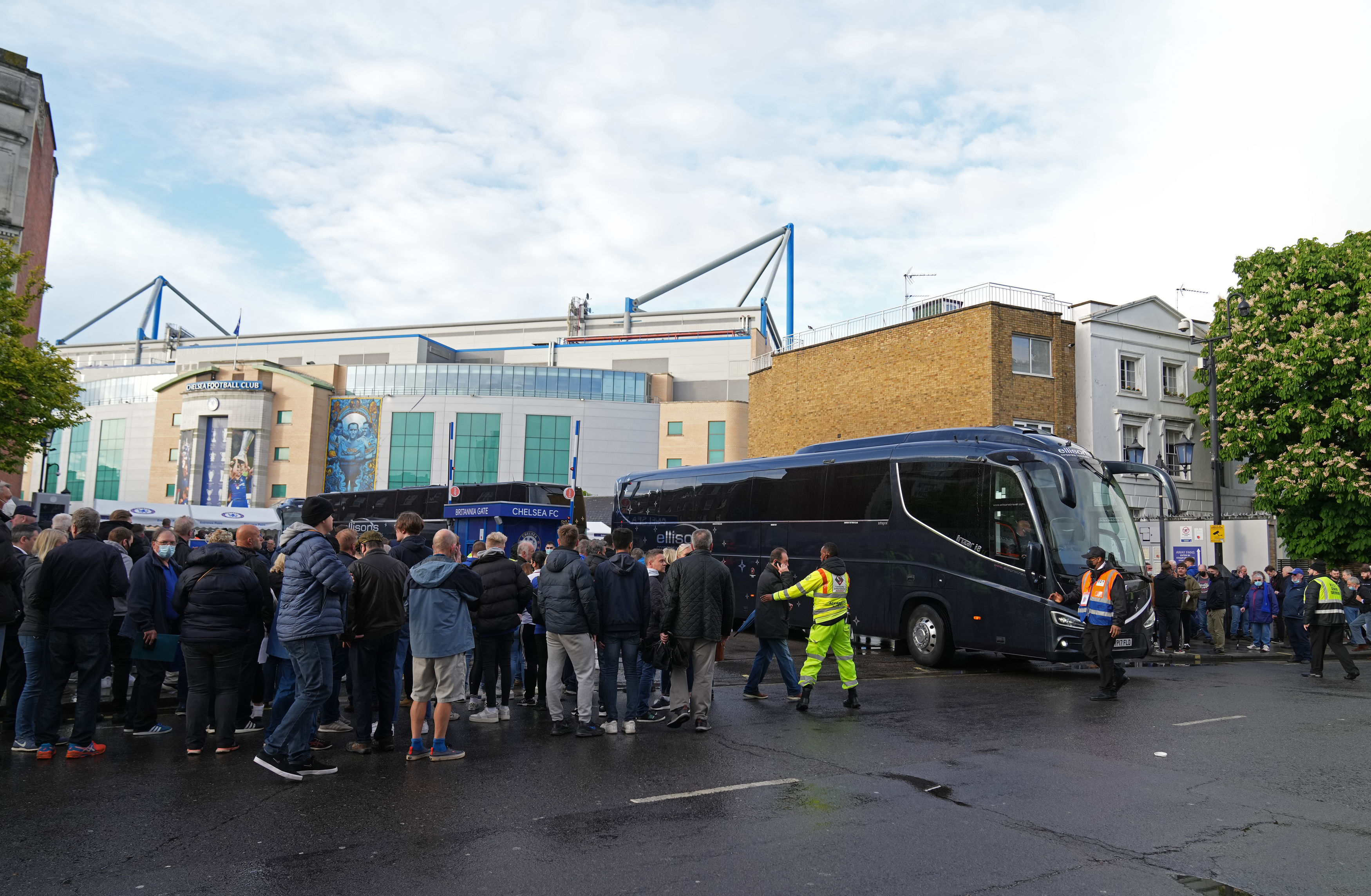 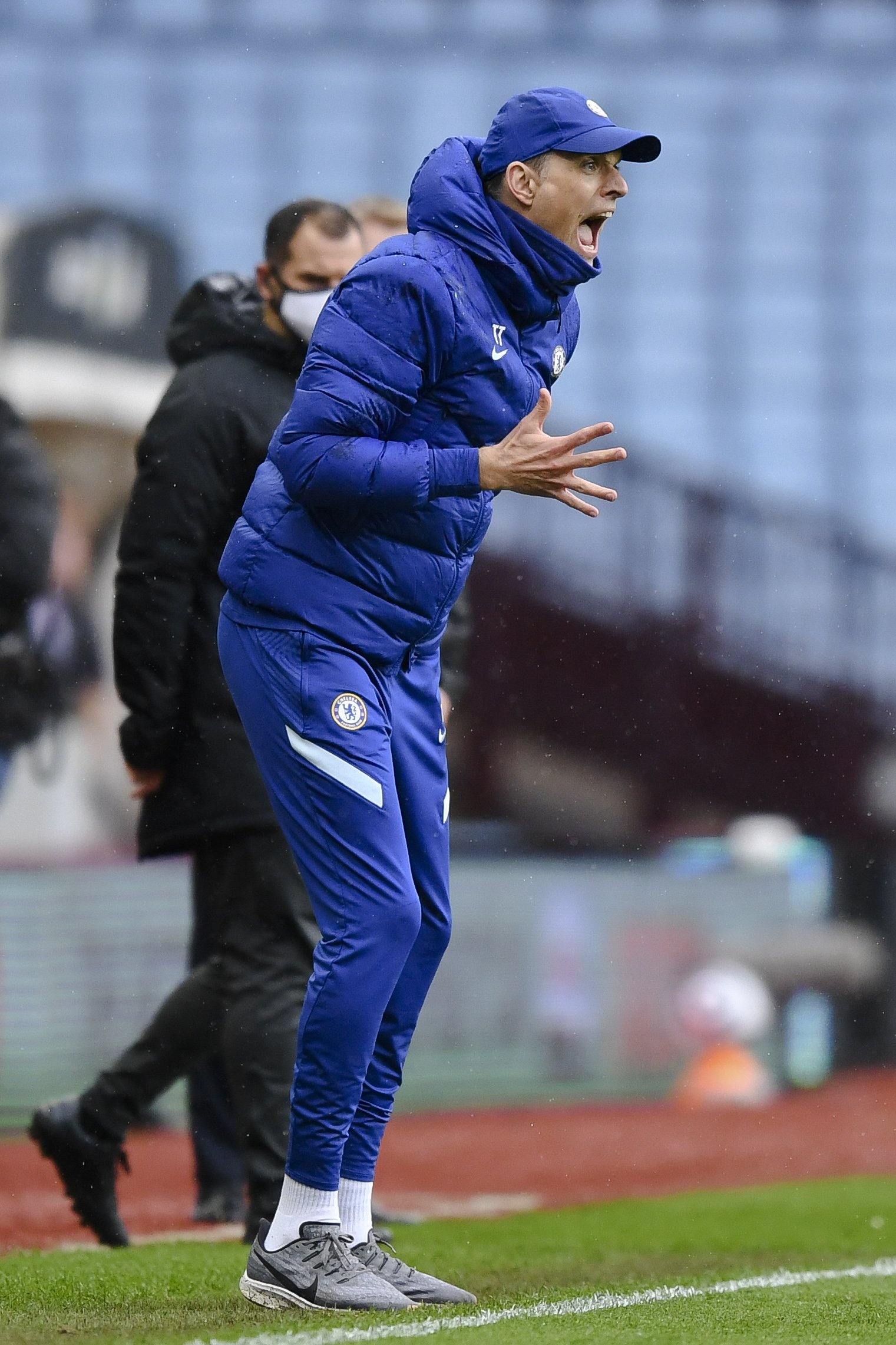 Staff at the gate then informed them they didn't have permission from the head of security to allow them to proceed ahead.

The delay enraged Blues boss Thomas Tuchel and his players, who went into the match needing a victory to secure Champions League football for next season.

And according to The Daily Mail, they were further incensed after seeing two of the stewards blocking the bus were eating ice cream.

The two stewards were apparently eating ice creams with Flakes and raspberry sauce instead of clearing a path to a parking space.

Chelsea were eventually granted entry, after a 15 minute delay.

The west Londoners wanted kick-off to be delayed in order for them to adequately prepare.

The request, however, was reportedly denied due to plans for the final day fixtures to kick off at the same time.

The Premier League could end up fining Villa if they deem the delay to have been unnecessary.

Chelsea ended up suffering a 2-1 defeat to the Villans, with goals from former Blues hitman Bertrand Traore and Anwar El Ghazi doing the damage.

But the loss didn't scupper their top-four hopes as a late capitulation from Leicester saved their bacon.

The Foxes threw away a two-goal lead against Tottenham at the King Power Stadium, where they suffered a 4-2 defeat to the managerless Spurs.

Tuchel was happy his side managed to secure Champions League football but admits they were 'lucky' to qualify for Europe's elite club competition.

After the match, the German said: "It was the story of our season.

"We needed many clean sheets to overcome a lack of composure and precision.

"Today, we concede two goals out of nothing and from set-pieces. We made it hard to come back.

"We came to win and to put any doubts to the side but it was not possible.

"We are in the position, we are in it, that it was possible to end in the top four even with a defeat is because of the team's hard work and consistently good results. 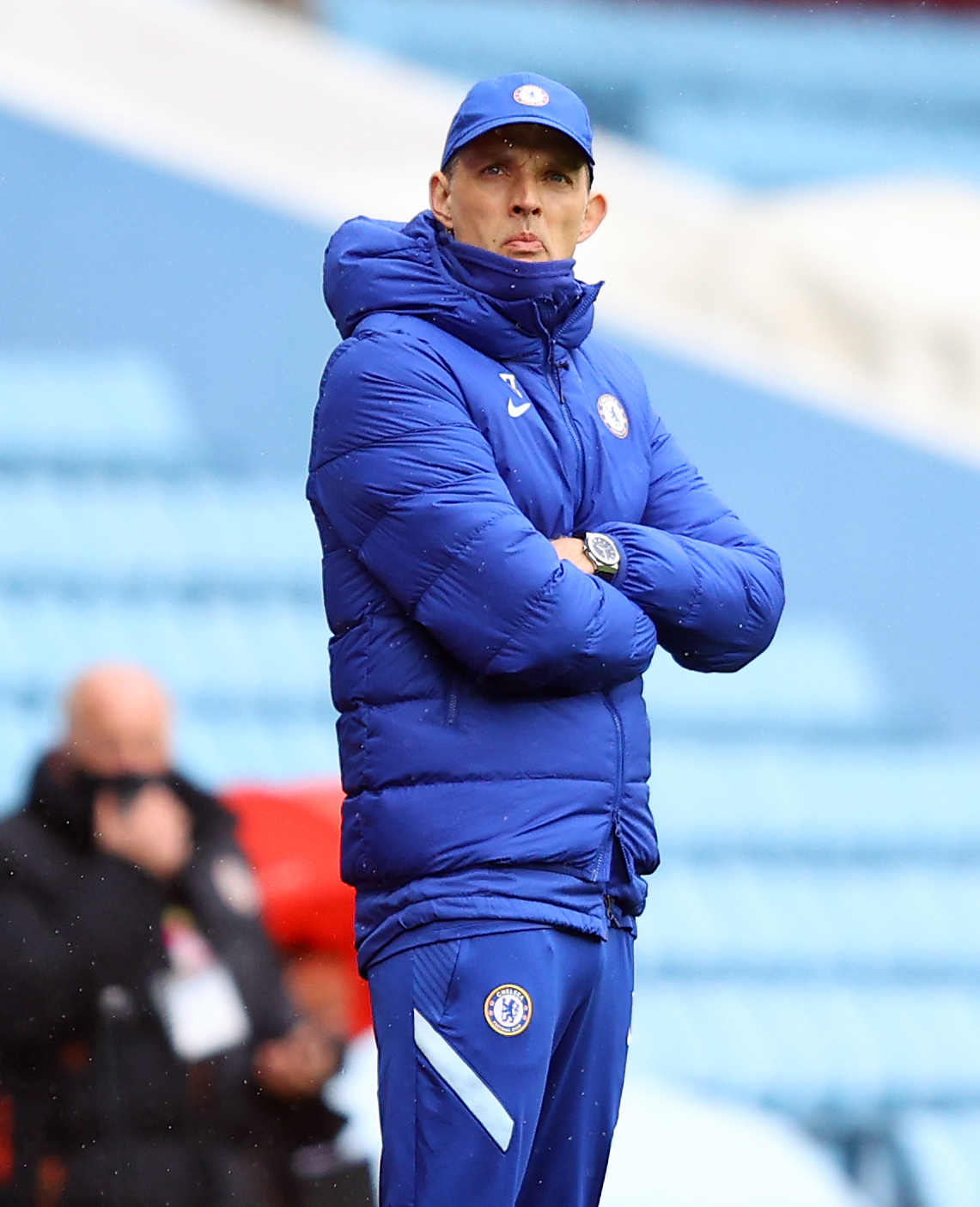 "It was our main target but clearly, we did not play or prepare for the occasion today.

"We need to adjust details and we need to be spot-on on Saturday as we want a positive outcome.

"I knew it maybe three or four minutes before our game was over because the game at Leicester was over a bit earlier, so we knew about the result and that it was clear we were through."

Chelsea will be back in action on Saturday night, taking on Premier League champions Manchester City in the Champions League final in Porto.