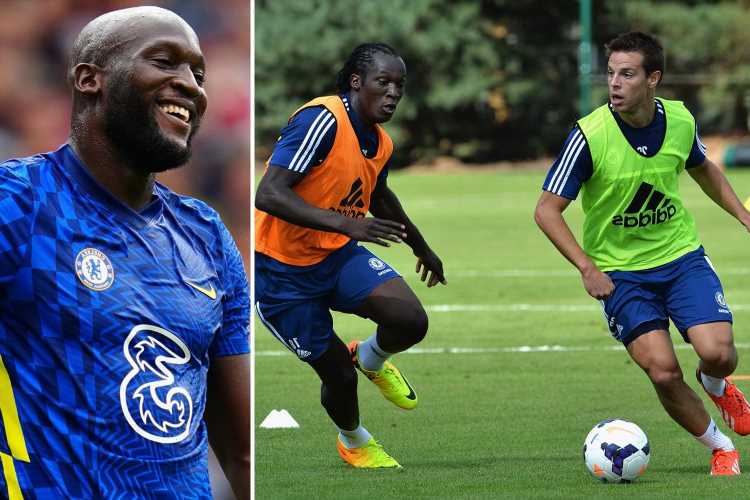 CESAR AZPILICUETA says the eight-year wait to play alongside Romelu Lukaku was all worth it.

The duo briefly kept each other company on the Chelsea bench for the 2013 European Super Cup defeat by Bayern Munich – before Lukaku was shipped out on loan to Everton. 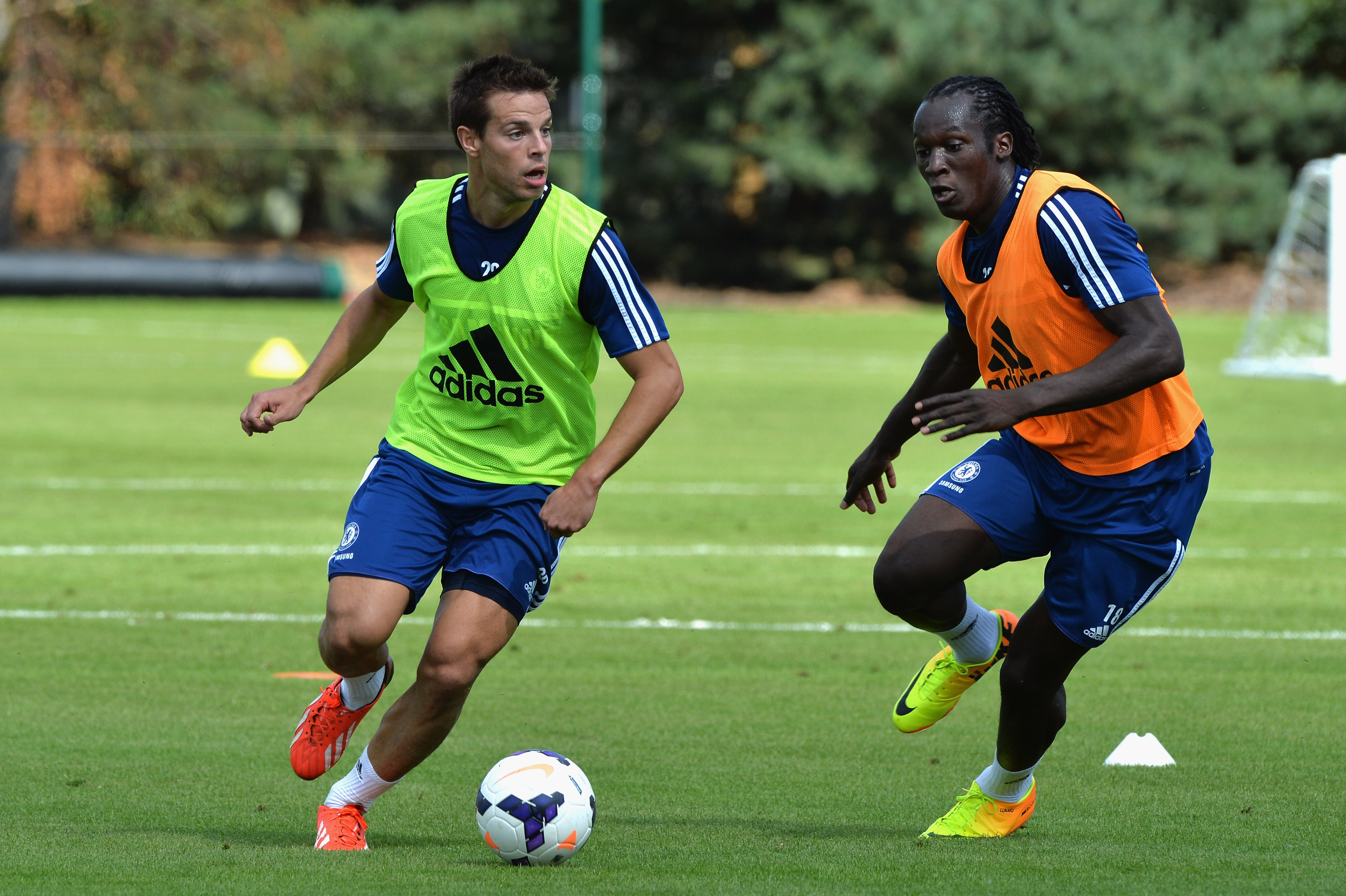 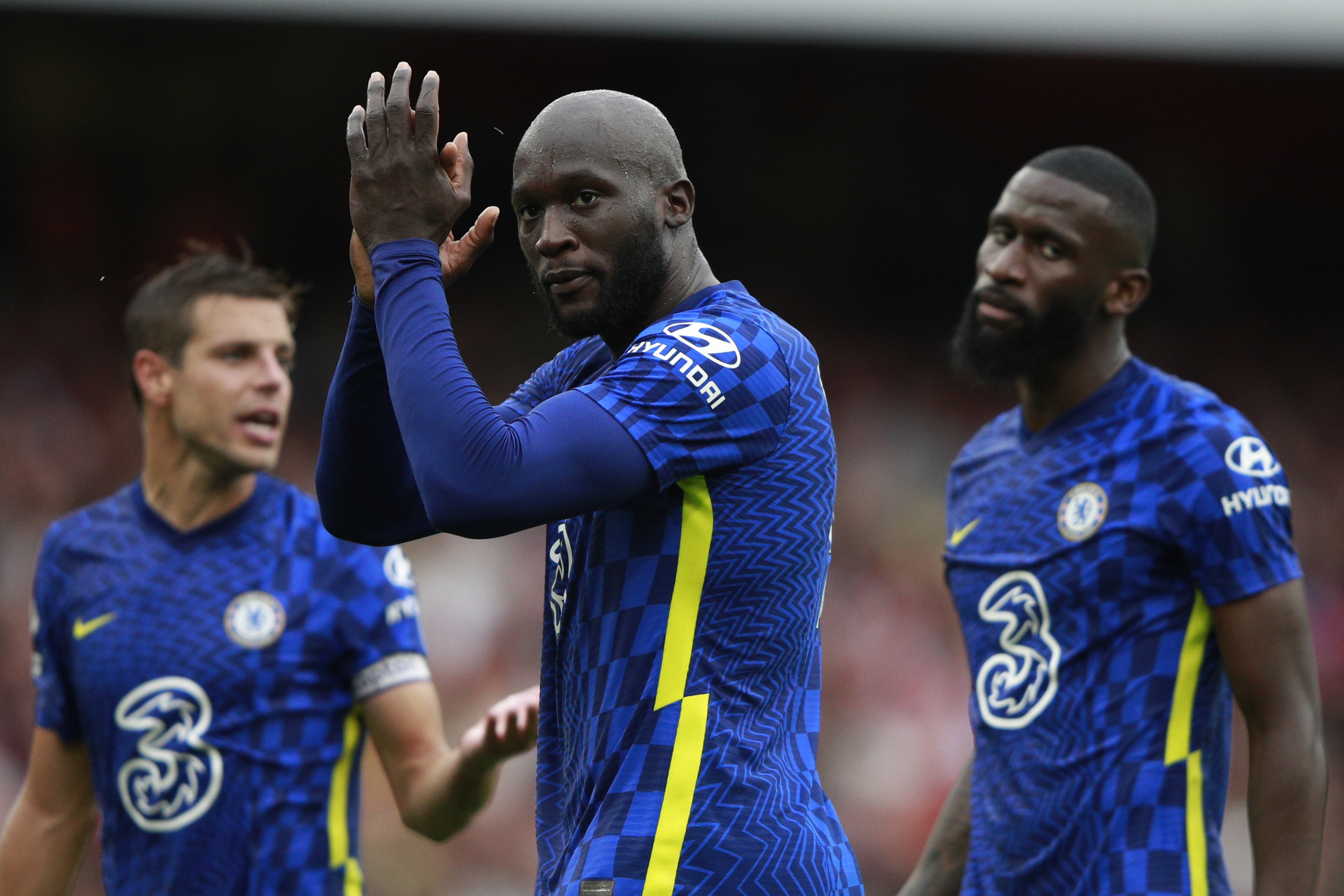 Yet they remained in contact throughout Lukaku’s time away and have now been reunited by the striker’s £97.5million return from Inter Milan.

And Azpilicueta says the powerhouse Belgian is almost unrecognisable from the shy youngster who struggled to make an impact during his first spell at Stamford Bridge.

Chelsea skipper Azpilicueta, 31, said: “Romelu’s a completely different player now. He has learned from bad experiences and has gained maturity over the years.

“When he was at Chelsea the first time you have to take into consideration that it was a very strong group of characters and he was very young, so it wasn’t easy for him.

“But right from the beginning we had a great relationship and even though he left Chelsea many years ago, we have  always been in contact – when he was at Everton, when he was with Manchester United and in Italy.

“He has had to work his way to the top with a few loans to other teams, a couple of moves in the Premier League and then a transfer to Italy to prove his worth.

"He has always shown his personality and character, willing to improve his game and trying to help his team.

“He has learned which areas of the pitch to play in to make him more dangerous – and he’s become more confident with age.

“So when I knew he was coming back to Chelsea, of course I tried to help him make the move because his qualities will make him a key player for us.”

It took Lukaku, 28, just 15 minutes to score his first Blues goal in Sunday’s 2-0 win at Arsenal.

And defender Azpilicueta said: “We are so happy to have him with us.

"Already you can see his strengths, his personality, his goalscoring and his assists.

“He made a huge impact, even though it was his first game and he had only had one week of training.

“He has the ambition and desire to help the team keep winning trophies and I am sure he will be very successful for us.”

Next up for the European champions is a trip to Anfield on Saturday to take on a Liverpool team who, like Chelsea, have made a flying start to the season.

Azpilicueta added: “It’s a big game for both.

“We have to go there and show our quality because finishing fourth in the Premier League last season was a long way from where we want to be.”