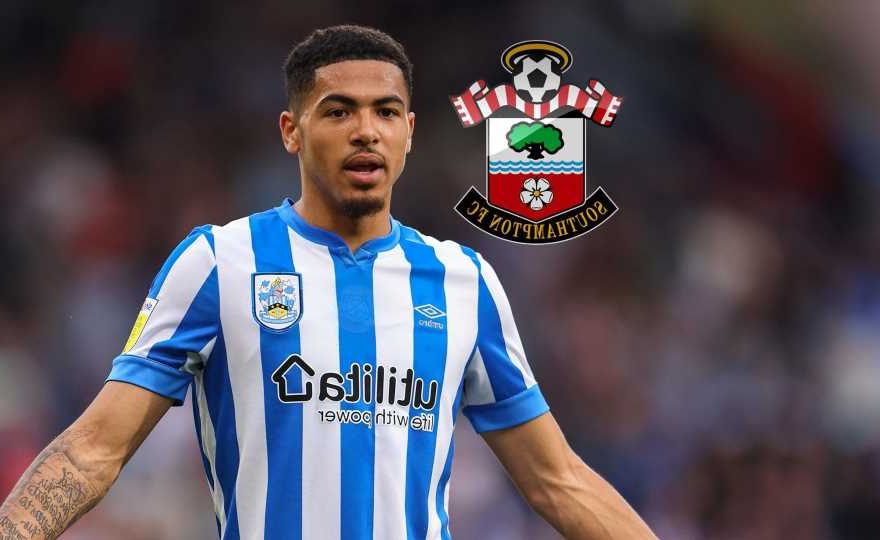 SOUTHAMPTON are considering a move for Chelsea youngster Levi Colwill as Ralph Hasenhuttl looks to continue his youth revolution.

The Saints have already snapped up two young players this summer in Gavin Bazunu – a goalkeeper from Manchester City – and 20-year-old defender Armel Bella-Kotchap, who arrived from German club Vfl Bochum. 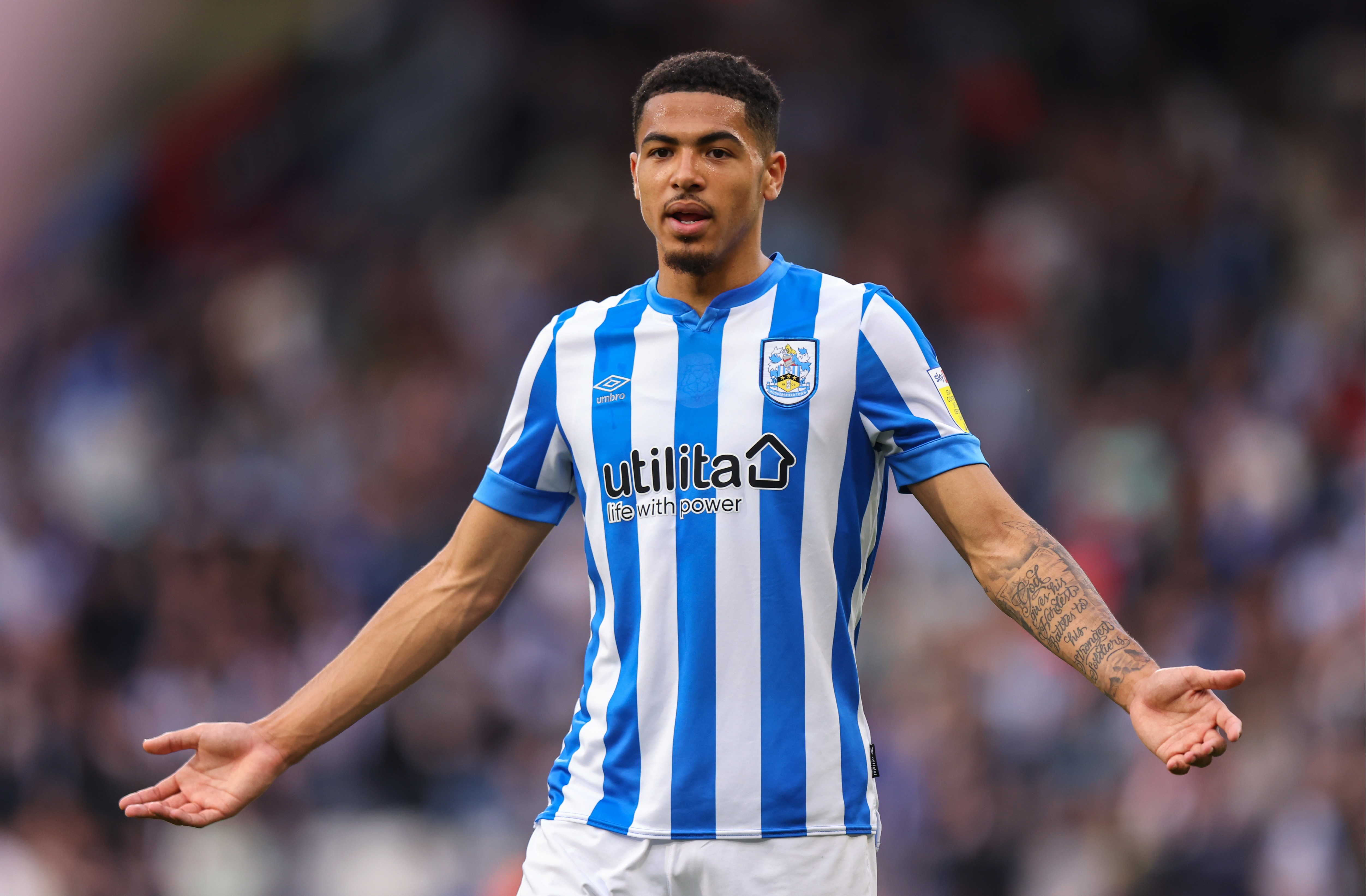 And now Hasenhuttl wants to make another raid on Chelsea's youth ranks.

The defender, 19, spent last season on loan with Championship side Huddersfield, who reached the play-off final where they lost to Nottingham Forest. 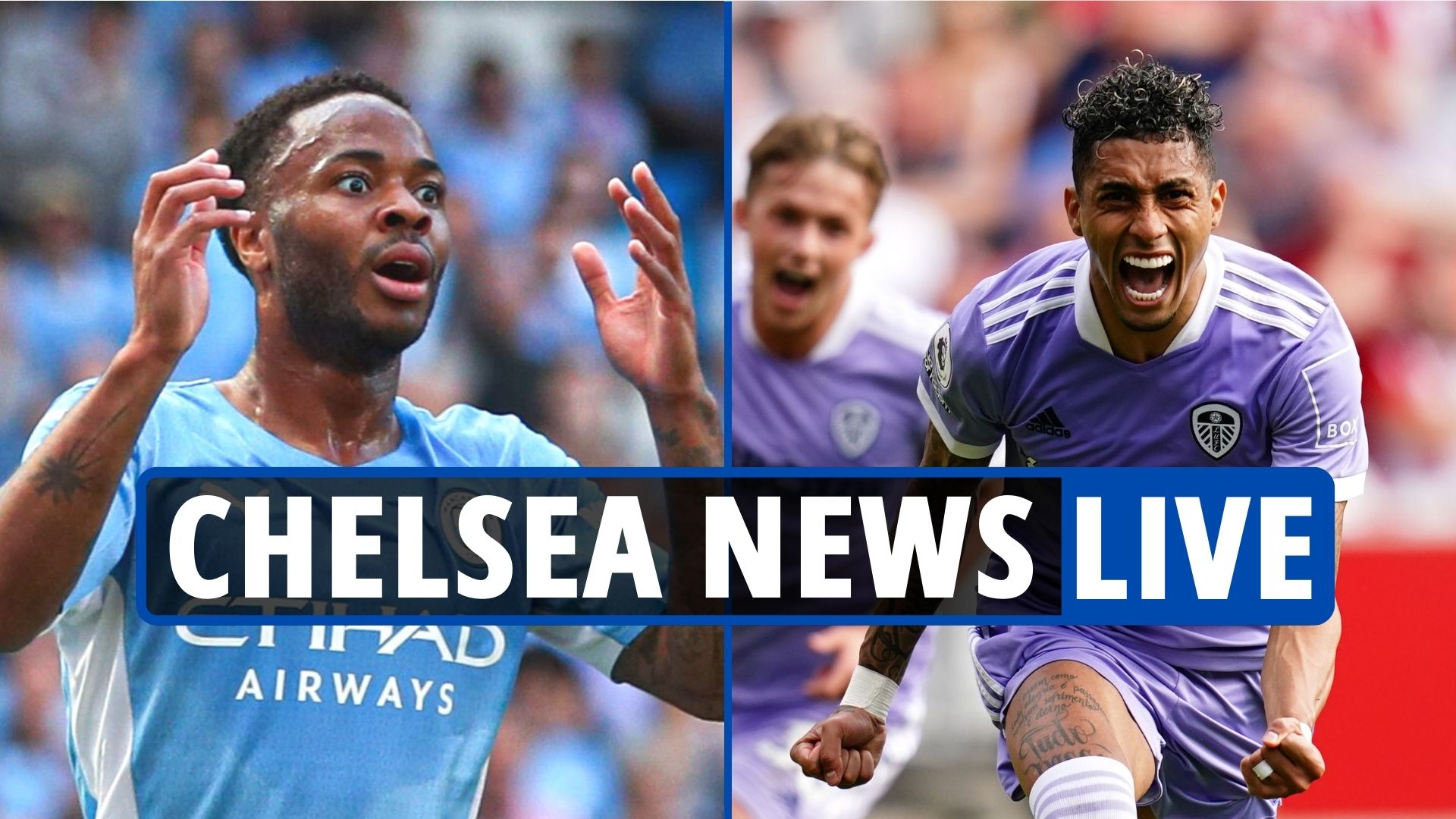 The England U21 international has previously expressed his desire to stay at Chelsea and impress Thomas Tuchel, who is short on defenders after the departures of Antonio Rudiger and Andreas Christensen.

Colwill said: "For me, playing for Chelsea will always be the main aim right now because it’s my club.

"But if that doesn’t happen, well then I have to find other ways to progress and become the player I want to be."

While Tuchel may need defenders at the moment it is thought that Colwill will be allowed to leave should Chelsea wrap up a deal for Manchester City's Nathan Ake.

The Blues have opened talks with the Premier League champions over a deal for Ake, 27.

He spent seven years at the club from the academy to the first team before leaving for Bournemouth in 2017.

City signed Ake from Bournemouth in a deal worth £41million in 2020.