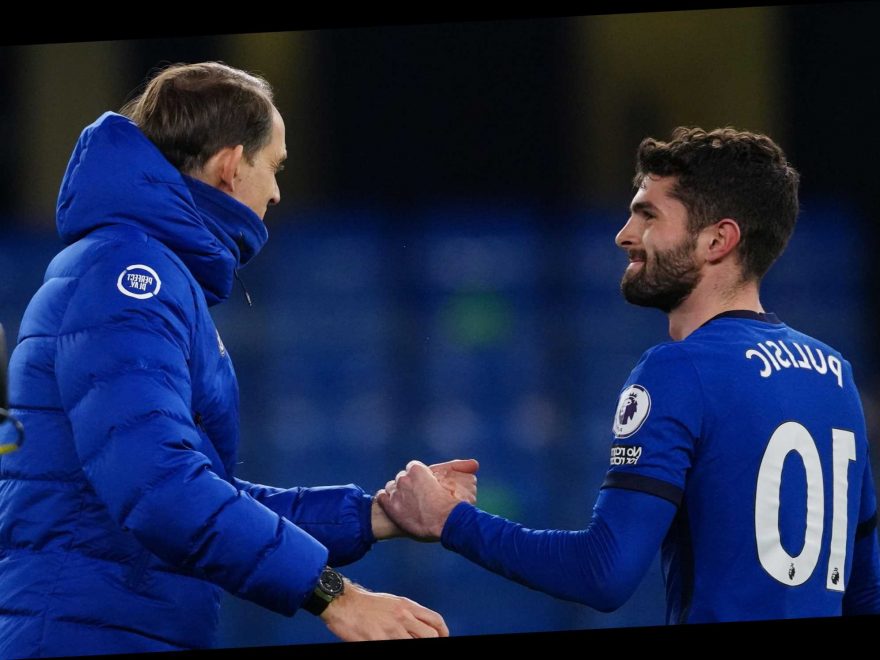 CHELSEA boss Thomas Tuchel has admitted that he has been 'a bit unfair' on Christian Pulisic.

SunSport revealed that the American winger will look to quit Stamford Bridge this summer unless he gets proper game time. 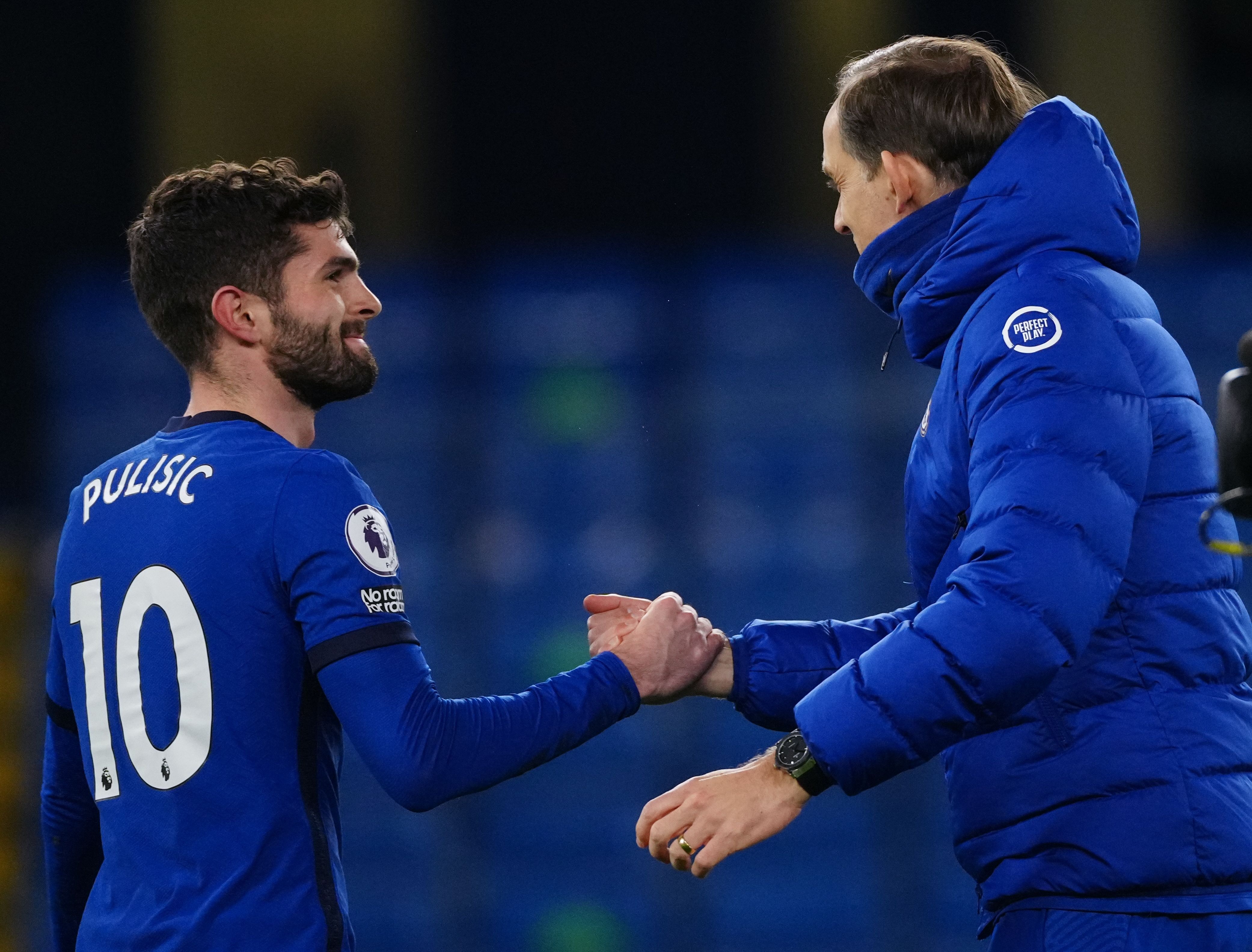 Pulisic has yet to start a single Premier League game under Tuchel, his former Borussia Dortmund boss.

The £58million signing only played a minute of Monday’s 2-0 win over Everton and has come off the bench six more times.

His only start came in the Blues’ 1-0 FA Cup win against Barnsley a month ago — and he was subbed off in that.

And Tuchel, who gave Pulisic his Bundesliga debut, says the 22-year-old may be suffering as a result of their past relationship together.

The German said: "I can say nothing else but good things about him.

"Maybe his biggest problem is that I know him from Dortmund and I think he started only in the cup games.

"It is my responsibility and it is a bit unfair but I know what impact he can have in the last 20 or 30 minutes."

Tuchel added: "He was a bit unlucky in the last few games. It isn't a lack of trust or quality, it is just that he will have to be patient.

"I have another guy who I would love to mention in Emerson [Palmieri], who suffers from bad decisions by me.

"He does not play but he is an amazing guy who trains at the highest level and he never lets the team down with his mentality.

"It was a super hard decision today to have him out of the squad, the same with Tammy.

"It is like this, we have a strong group. The guys have to keep on fighting. There's no other way."