MAURIZIO SARRI missed Chelsea's trip to a US Holocaust Memorial after falling sick during the club's post-season tour.

The Blues are in Boston for a friendly against New England Revolution to raise awareness in the fight against anti-Semitism. 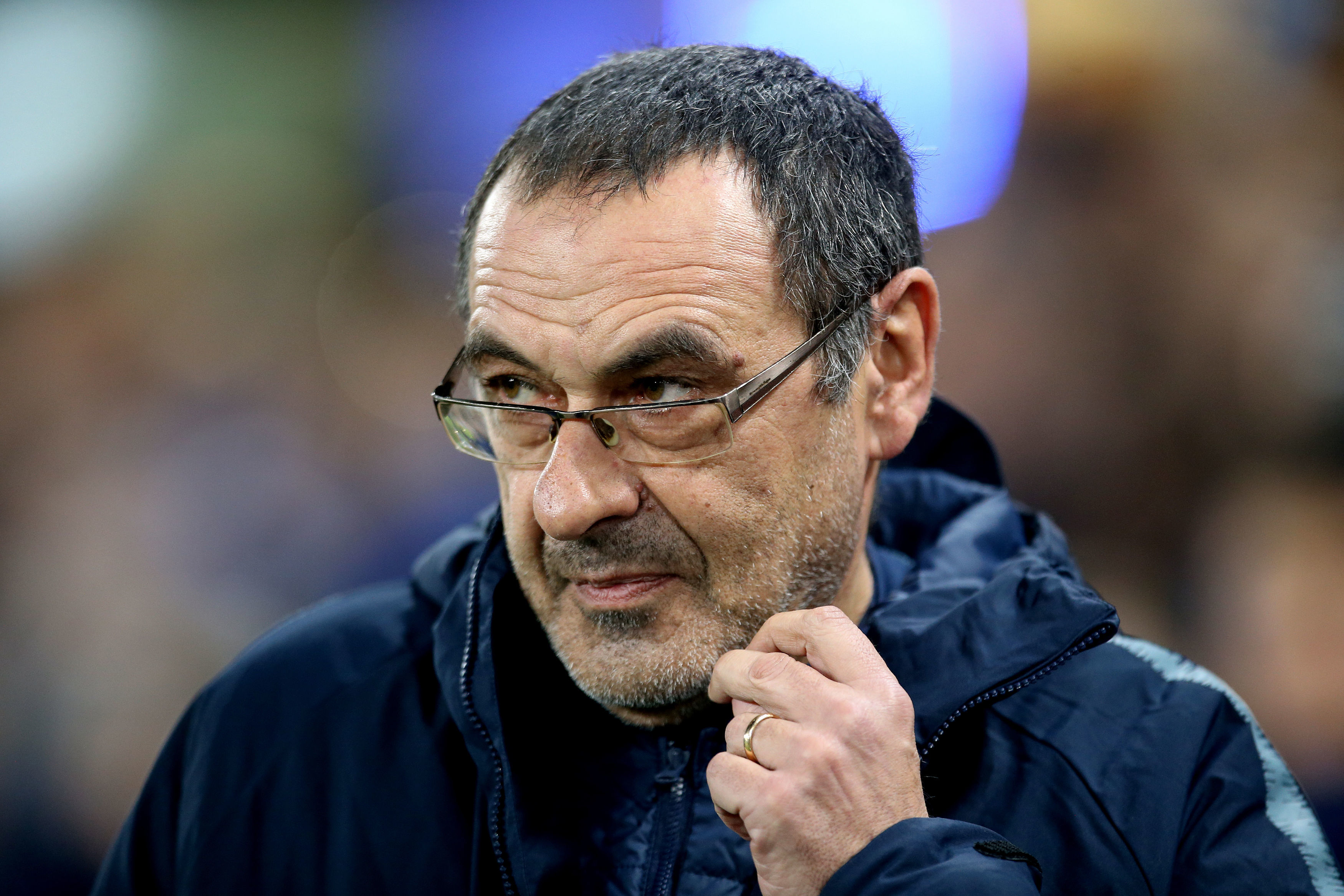 But when the 23-man squad, along with staff and chairman Bruce Buck travelled to the organised event, Sarri's absence was clear.

According to the Daily Mail, Sarri fell sick with a stomach bug and was ordered to remain at the team hotel by club doctors.

Chelsea's chief was due to speak at a press conference ahead of the game, with captain Cesar Azpilicueta and Marcos Alonso taking over duties.

Sarri had recovered by the following day and is set to take his place on the touchline for Thursday's friendly.

The game has been dubbed the 'Final Whistle on Hate' as owners of both clubs aim to help fight discrimination.

And so Sarri's comments ahead of the game, complaining that the match interfered with his Europa League final preparations, will not please his Russian boss.

Chelsea face Premier League rivals Arsenal in the final in Baku on May 29, which could end up being Sarri's final game regardless of whether they win.

Reports in Italy say Frank Lampard is set to take over as Chelsea's new manager with Sarri set to be sacked after just one season.