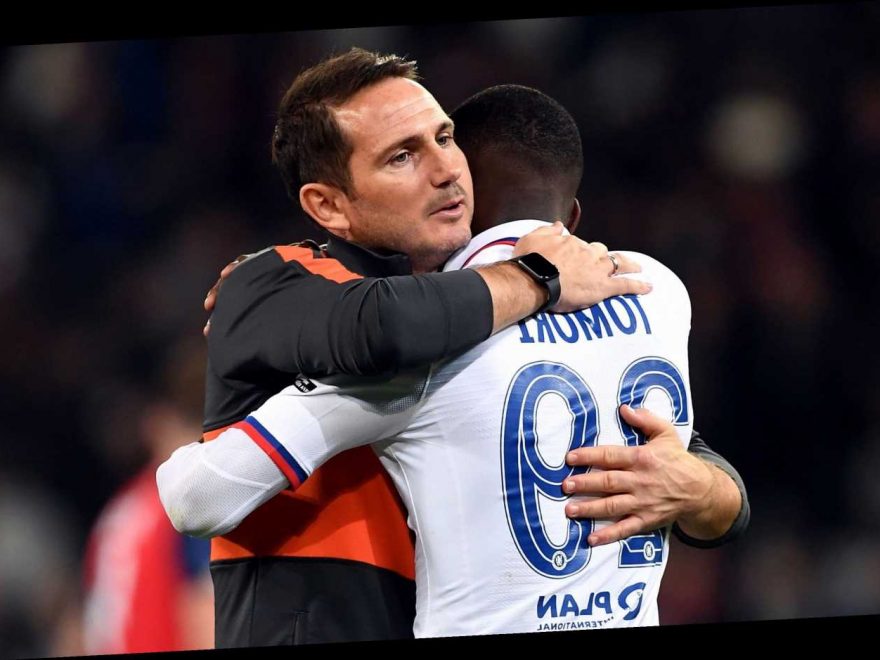 FRANK LAMPARD has admitted Fikayo Tomori could leave Chelsea on loan this month.

The 23-year-old defender is on the fringes of the first-team picture at Stamford Bridge. 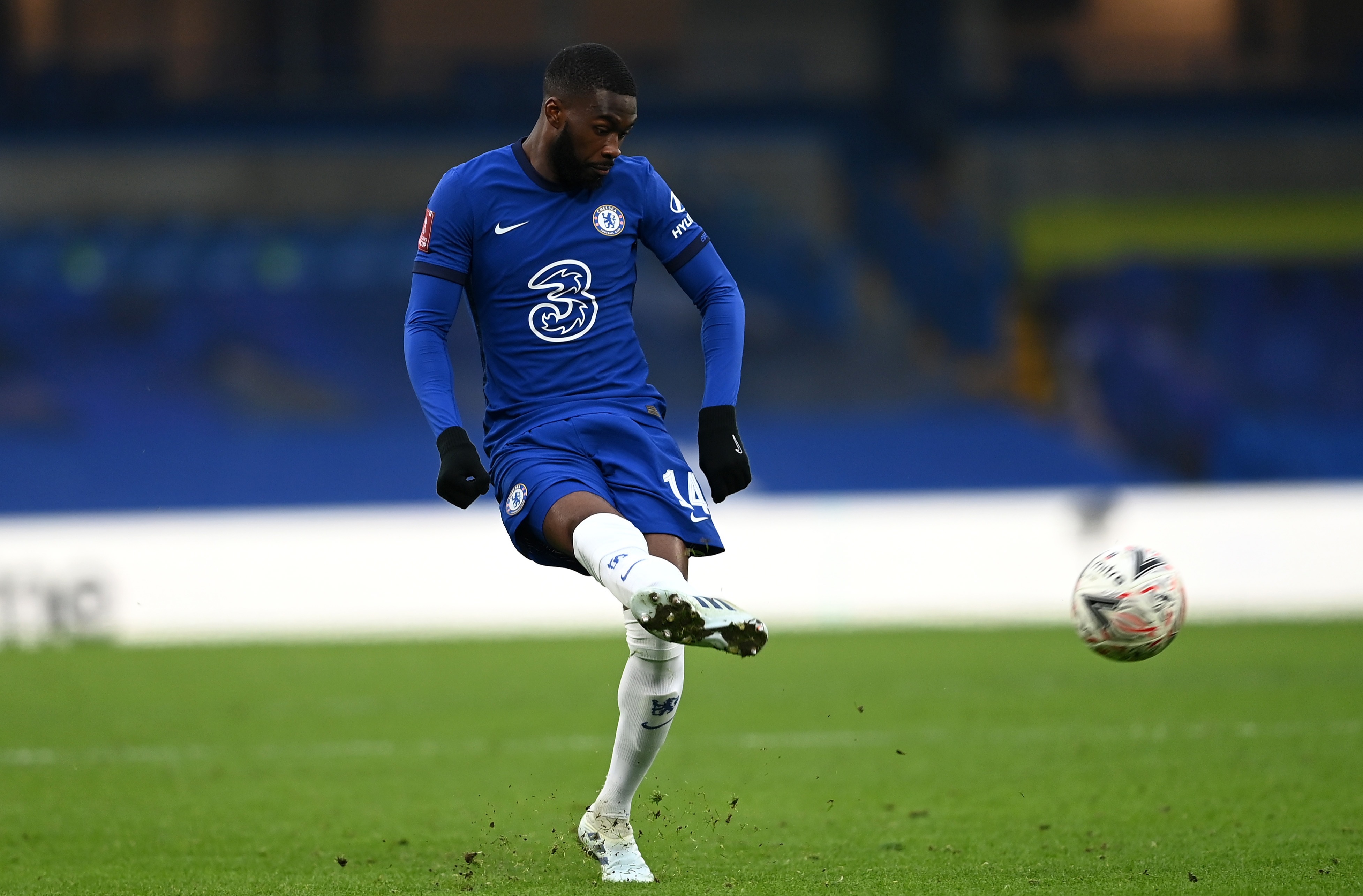 Tomori has made just four appearances this season – the latest being a 10-minute cameo in this afternoon's FA Cup win over Morecambe.

A string of Premier League clubs including Leeds and Newcastle are reportedly interested.

And Tomori could be on the move for the rest of the season after failing to make the starting XI for the Morecambe clash.

Lampard told football.london: “The situation with Fikayo is open at the moment.

“There is a possibility he could be going on loan to get games somewhere else. So that would have to be the solution for him and the club. That was part of my thinking of not starting him today.

“I gave him some minutes at the end but while we were looking at that I wanted to make sure it was the right thing for the club and for him and individually. So that’s why he didn’t start.

“But his attitude, even though he hasn’t played much recently, has been fantastic in training and in how he is.”

Tomori was a key part of Lampard's Derby team in the 2018/19 Championship campaign.

He became a Chelsea regular when the Blues legend replaced Maurizio Sarri in the Stamford Bridge dugout.

But after making his England debut in November 2019, Tomori suddenly dropped out of favour.

The arrival of Thiago Silva on a free transfer in pre-season pushed Tomori further down the pecking order.

He snubbed a loan move to West Ham just ten minutes before the transfer deadline to fight for his place.

But Silva and Kurt Zouma have emerged as Lampard's preferred pairing this term, with Antonio Rudiger starting alongside the Frenchman against Morecambe.

Rennes are reportedly interested in a loan deal for Tomori.

Chelsea have a good relationship with the French club after signing Edouard Mendy last summer.