CHELSEA defender Wesley Fofana is expected to return to action next month after suffering a minor injury during a behind-closed-doors friendly against Brentford on Tuesday.

Fofana, 22, has not featured in a competitive match for the Blues since he damaged his knee in October. 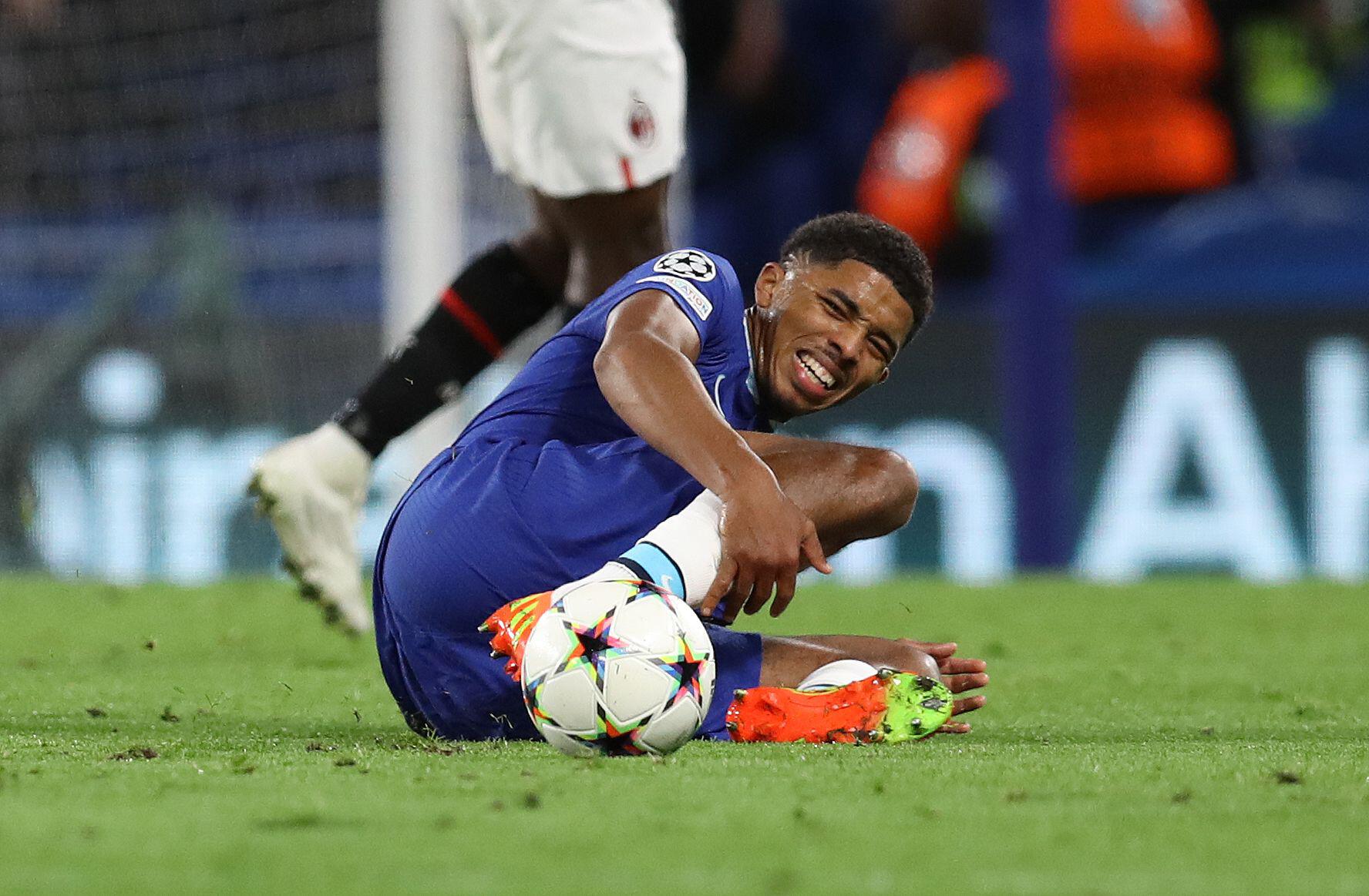 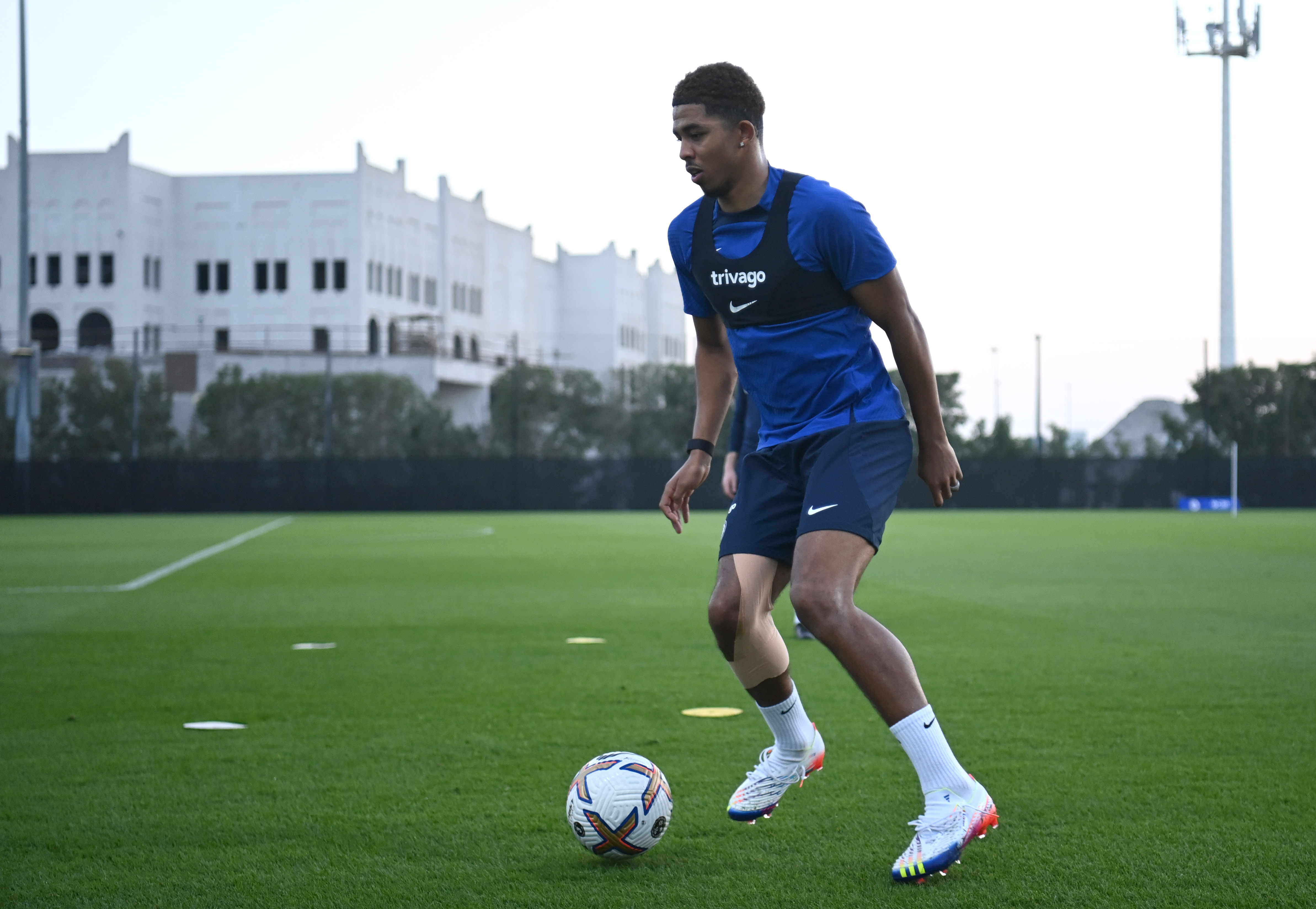 He was re-introduced to the squad earlier this week and briefly featured in a friendly clash with Brentford before being prematurely forced off with what appeared to be another injury.

However, the Frenchman has since confirmed that the issue is not serious.

In response to a fan's Instagram post about his injury, Fofana wrote: "Nothing bad champions in not even 1 month we're back to break everything."

Football journalist Fabrizio Romano has also claimed that the Chelsea star will return in just a matter of weeks.

Boxing Day free bets: Get £40 bonus when you stake £10 with William Hill!

He tweeted: "Wesley Fofana, expected to return in three or four weeks after new injury in the last friendly game. It’s not serious injury."

Fofana joined Chelsea in a huge £70million transfer from Leicester during the summer transfer window.

But, he has made just four appearances for the Blues due to a knee injury.

Although the Frenchman will not be deemed fit enough to appear in Chelsea's upcoming Premier League clash with Bournemouth, Reece James could make a return to the squad.

Arsenal held to draw by Luton as Xhaka, Saka and Ramsdale start friendly

NAME OF THE GAME

Like Fofana, the England star sustained a knee injury in October.

The setback meant that he was left out of Gareth Southgate's 26-man England squad for the World Cup in Qatar.

James returned action on Tuesday, playing 60 minutes in the behind-closed-doors friendly against Brentford.

Chelsea won the match 5-1 with Kai Havertz scoring a hat-trick. 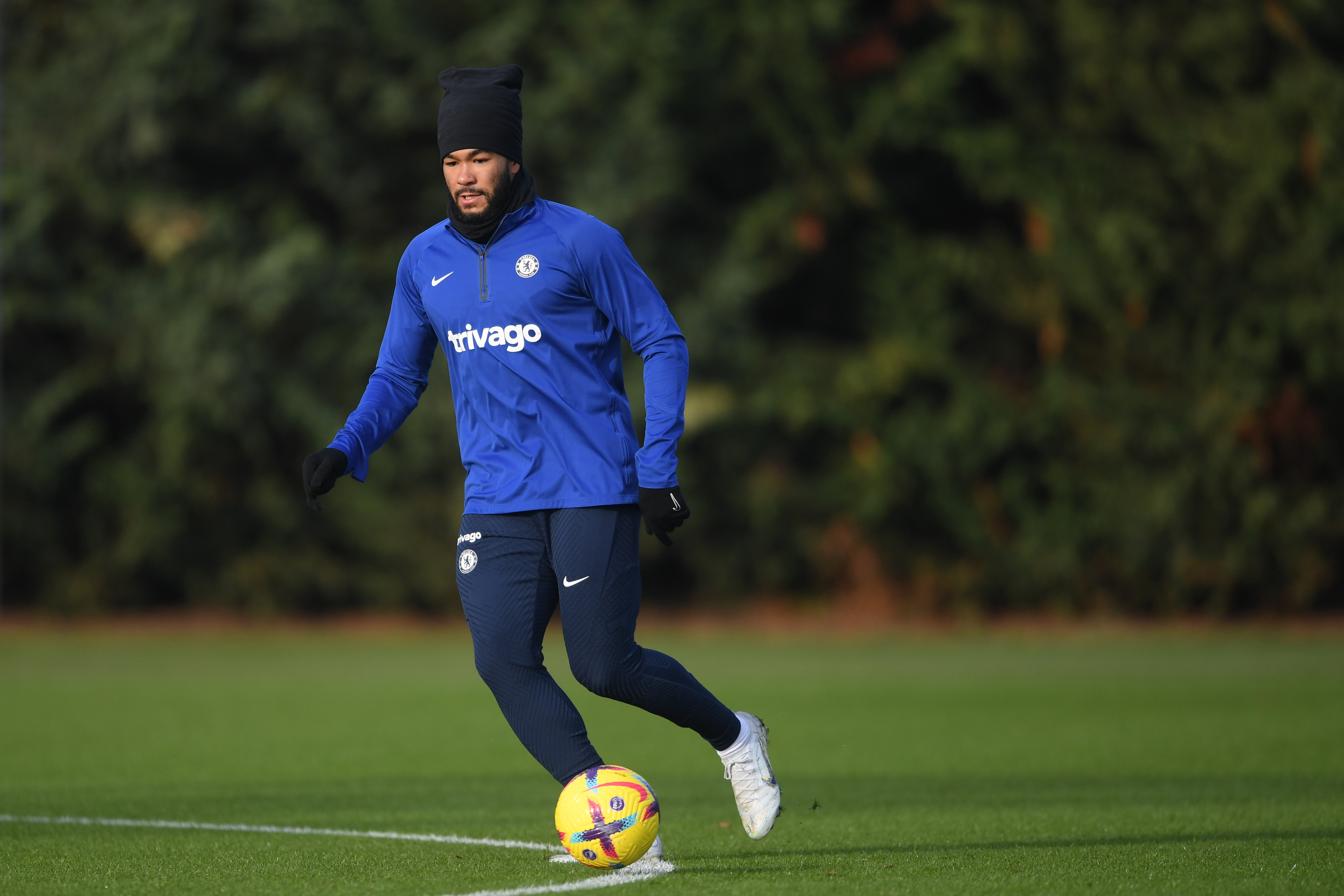