CHARLIE Appleby's Pinatubo has been retired to stud.

The one-time star two-year-old earned rave reviews as a juvenile and picked up a sole Group 1 win at three. 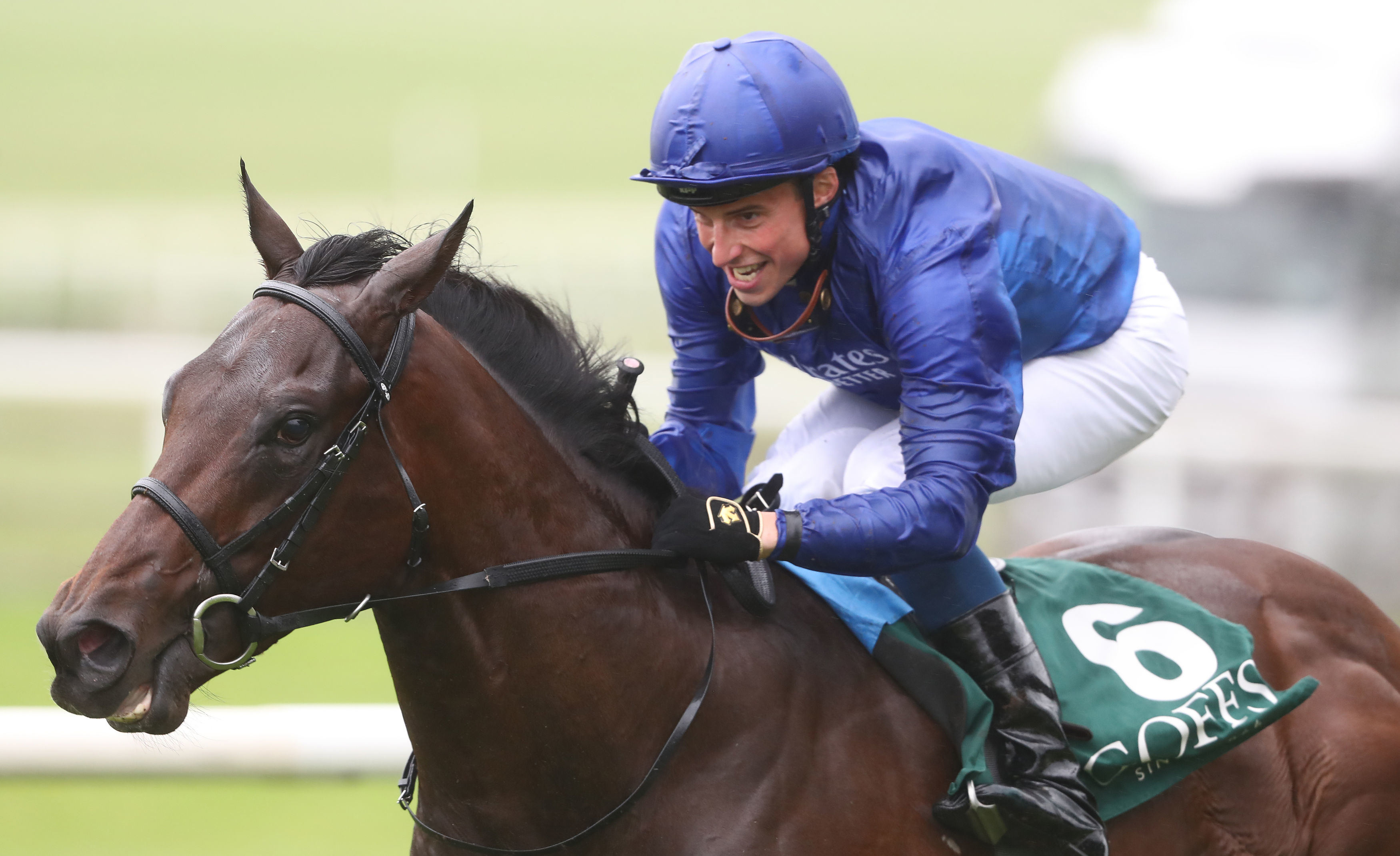 On figures he was rated better than Frankel at two, but was turned over at 5-6 in the 2000 Guineas by Kameko on his first start at three.

He was then beat at Royal Ascot, but made amends in the Group 1 Prix Jean Prat over seven furlongs.

A trip to the Breeders' Cup was on the radar for Appleby's star, but he'll now go to stand at Dalham Hall Stud.

Sam Bullard, Director of stallions, said, “We are absolutely thrilled to welcome a horse as exceptional as Pinatubo to the roster at Dalham Hall Stud.

“Last year, he carried all before him, most notably in the National Stakes which as we all know was a performance that cannot be matched by any other two-year-olds in the last quarter of a century.

“We were delighted to see him add a third G1 win to his superb record in the Prix Jean Prat and now look forward to him beginning his new career, where we’re confident he can continue Shamardal’s great legacy.”

A fee for Pinatubo will be announced at a later date.