IT'S game number 46, the last for the majority this season as the regular part of the campaign comes to an end this weekend.

The automatic promotion spots have already been decided but what is left to play for in the second tier of English football? 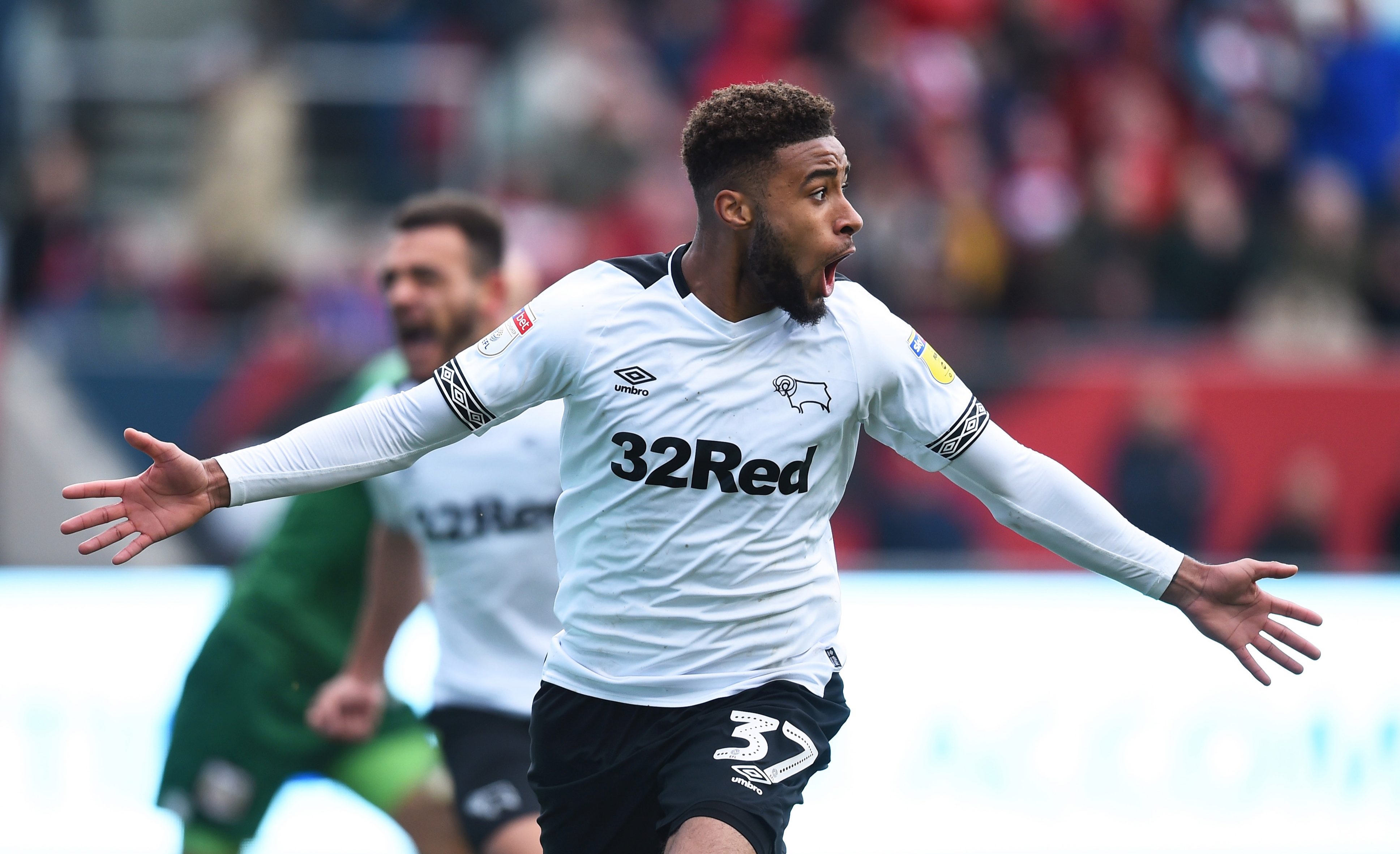 Who will be the champions?

This is Norwich City's spot to lose, as they currently lead by three points from Sheffield United.

A point against Aston Villa on the final day of the season will be enough to ensure they are promoted as champions.

The Canaries can still go up if they lose – but must then hope that the Blades, who already know they are returning to the Premier League, do not beat Stoke as they have a superior goal difference.

Who is in play-off contention?

The final play-off spot is Derby's to lose – but they missed the chance to secure it a match in advance as they drew 1-1 at Swansea in midweek.

Derby must now win at home to West Brom, who have already qualified for the play-offs, to make sure of 6th position.

Should Derby fail to win, Middlesbrough will pick up the final play-off place with victory at already-relegated Rotherham.

And if Middlesbrough fail to win in South Yorkshire and Derby lose to West Brom, Bristol City will extend their season with victory at Hull.

Who will get relegated?

The relegation places are already confirmed with Ipswich Town the first team to face the drop.

Bolton Wanderers – who have suffered with financial problems including seeing their staff unpaid and refusing to play their match recently – will also return to League One.

Rotherham United were the last side to be relegated after their defeat to West Brom last weekend meant they head straight back down after just one season in the second tier.