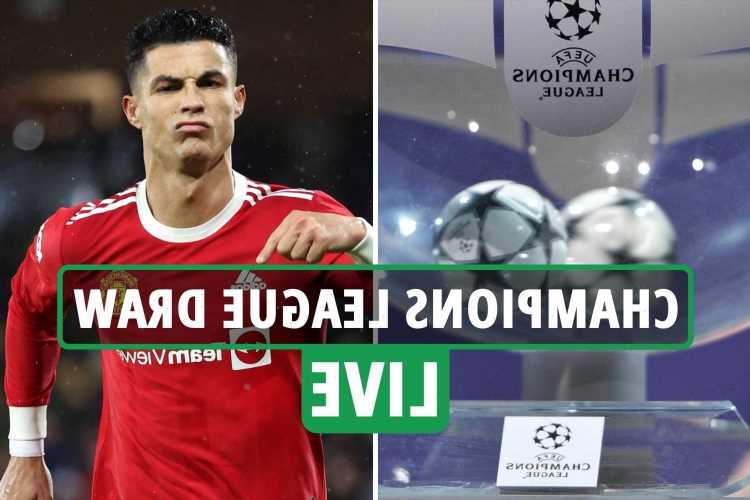 And it could be a tricky draw for the holders Chelsea after Thomas Tuchel's side finished second in their group.

Robert Lewandowski's Bayern Munich could face Chelsea in today's draw while Lionel Messi's PSG could be drawn against United, Liverpool or City in the trickiest draw.

And remember, two teams from the same country cannot face each other at this stage.

We'll be bringing you ALL of the latest updates from the huge draw right here!

Follow ALL of the latest from the draw below…