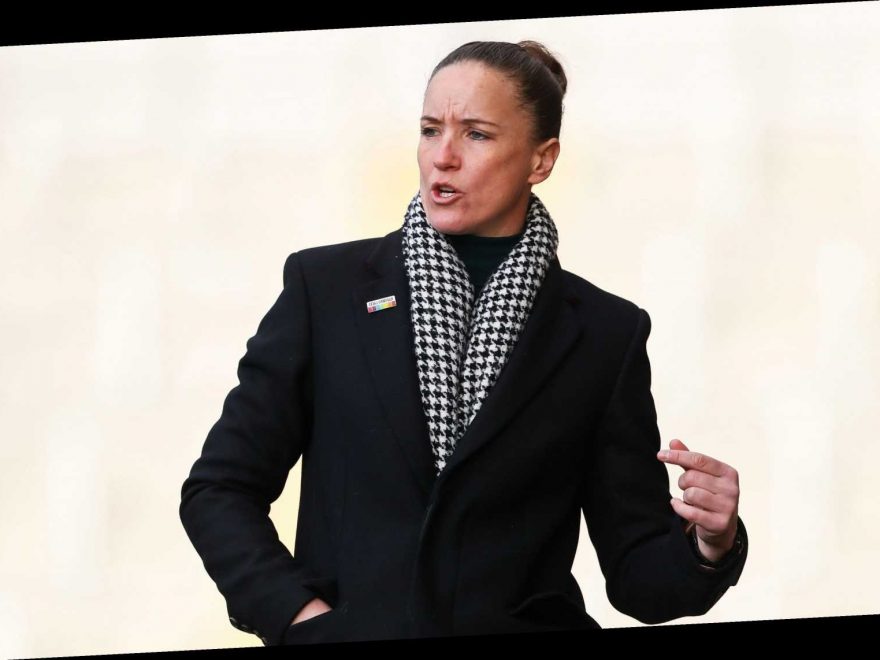 CASEY STONEY says she has no plans to coach Team GB’s team at the rescheduled Tokyo Olympics.

The Manchester United manager had been linked with the role Phil Neville was due to take on before he became Inter Miami’s new boss. 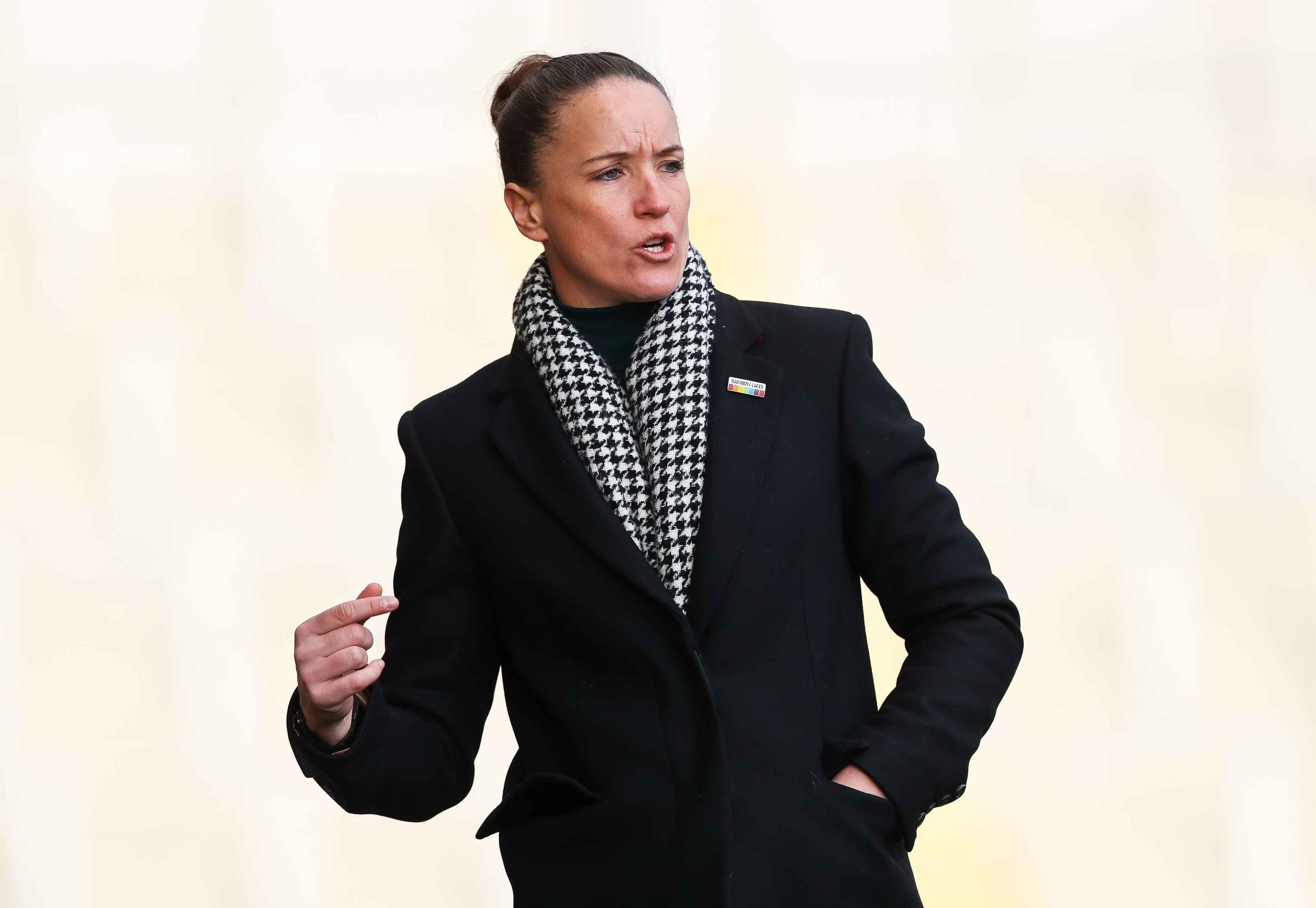 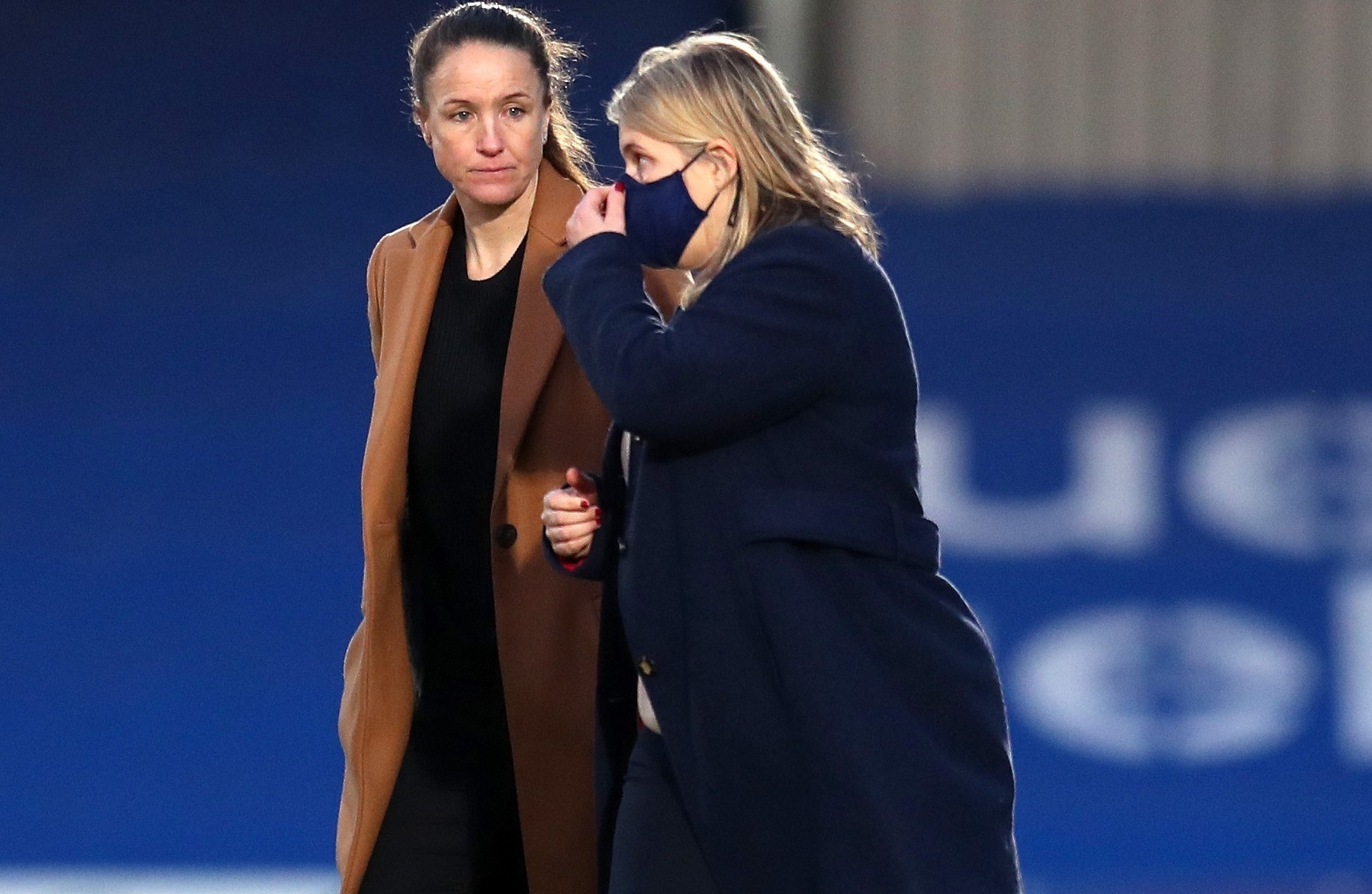 Former England ace Claire Rafferty is among those who talked up the possibility of Stoney leading Team GB's women's football team.

And Chelsea gaffer Emma Hayes is another big name who has been spoken of as a potential candidate with the games due to take place this summer.

Stoney told BBC Sport: "Anyone who takes [the Team GB job], it would be a fantastic opportunity.

“I have been a captain at the Olympics and it is an incredible tournament and an amazing experience.

"The summer is a big period for me as a manager to make sure I have done the recruitment I need and to make sure plans are in place for next season.”

United, who suffered their first defeat of the season with a loss at Chelsea, are due to take on Birmingham City.

And Stoney’s side – who are currently second and level on points with the champs – have been boosted by the signing of Maria Thorisdottir.

The Norway international joined the Red Devils from Chelsea on a two-and-a-half-year deal. 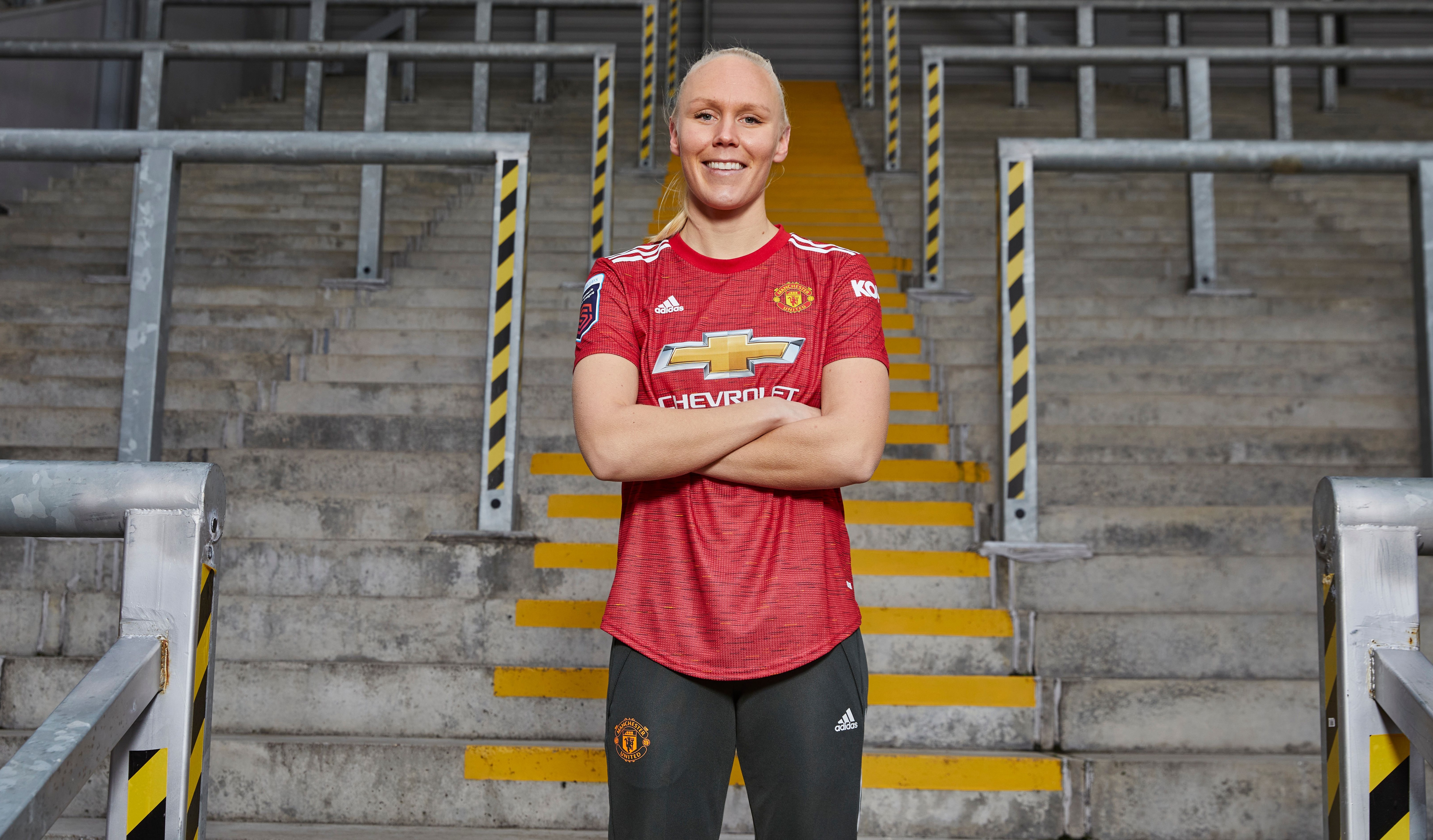 And the versatile defender, who has been capped 46 times by her country, says she is looking to win silverware with her new club.

Thorisdottir told Man Utd's website: “I have big ambitions. I like to win, so of course I’ve signed here to hopefully lift trophies in both league, cups and the Champions League, to qualify there.

“I heard a lot of good things about Casey and I think that it’s a big positive she’s been a player herself.

“I had a really good conversation with her and I think that had a big part of my decision [to join].

“They’ve only been in the league for two years and it’s impressive what she’s done and the rest of her staff members. 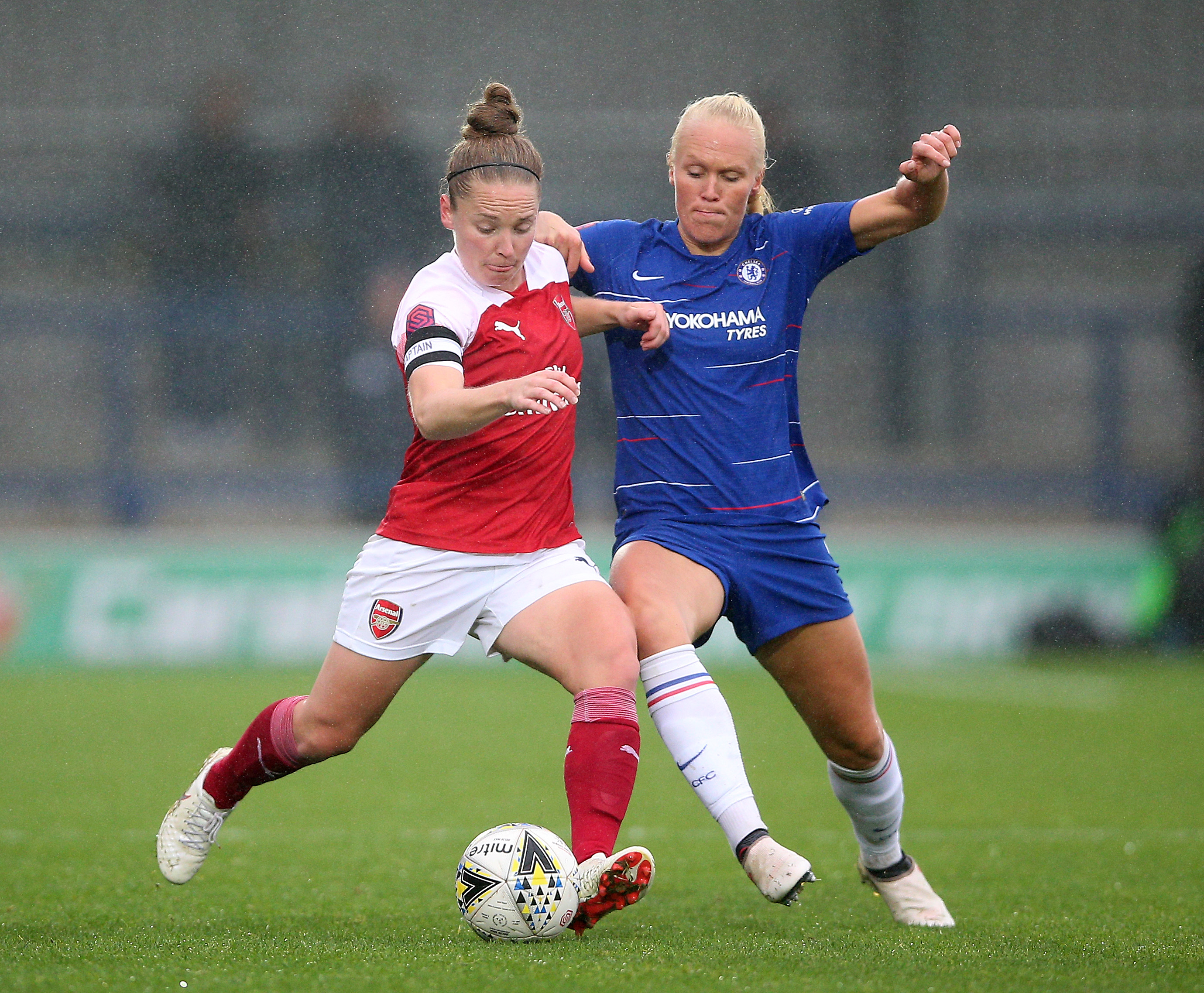 “Manchester United, back in Norway, is massive. There are so many fans and I think also having a female player sign for United is huge.

“For young girls back in Norway it is big. They can see that it is a chance for them as well.”

“I’m really impressed with how far they’ve come already and it’s a young group of players, so I think the future is bright and to be a part of that, I can’t wait.”