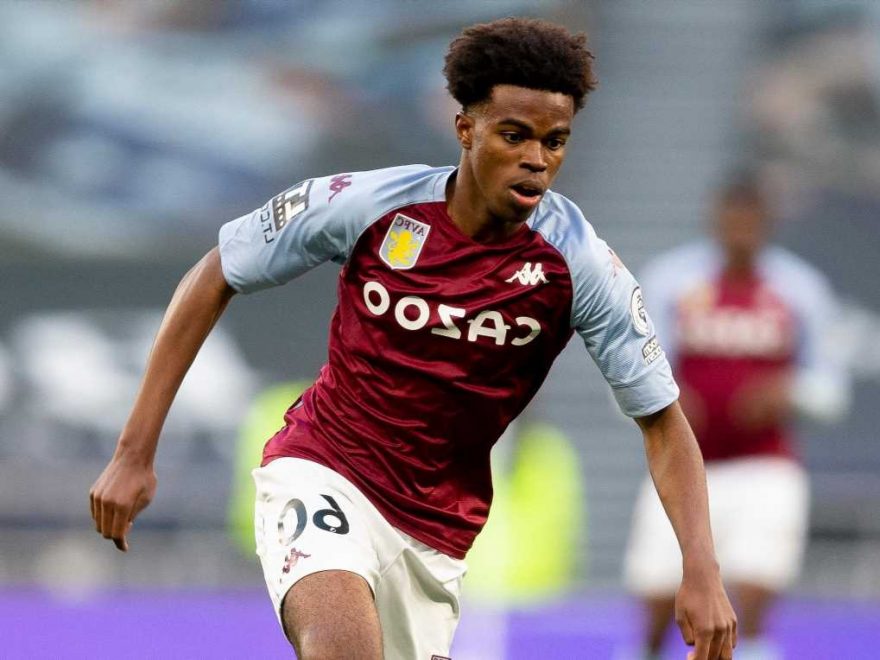 The midfielder, 18, is out of contract next summer and refusing to extend his Villa deal. 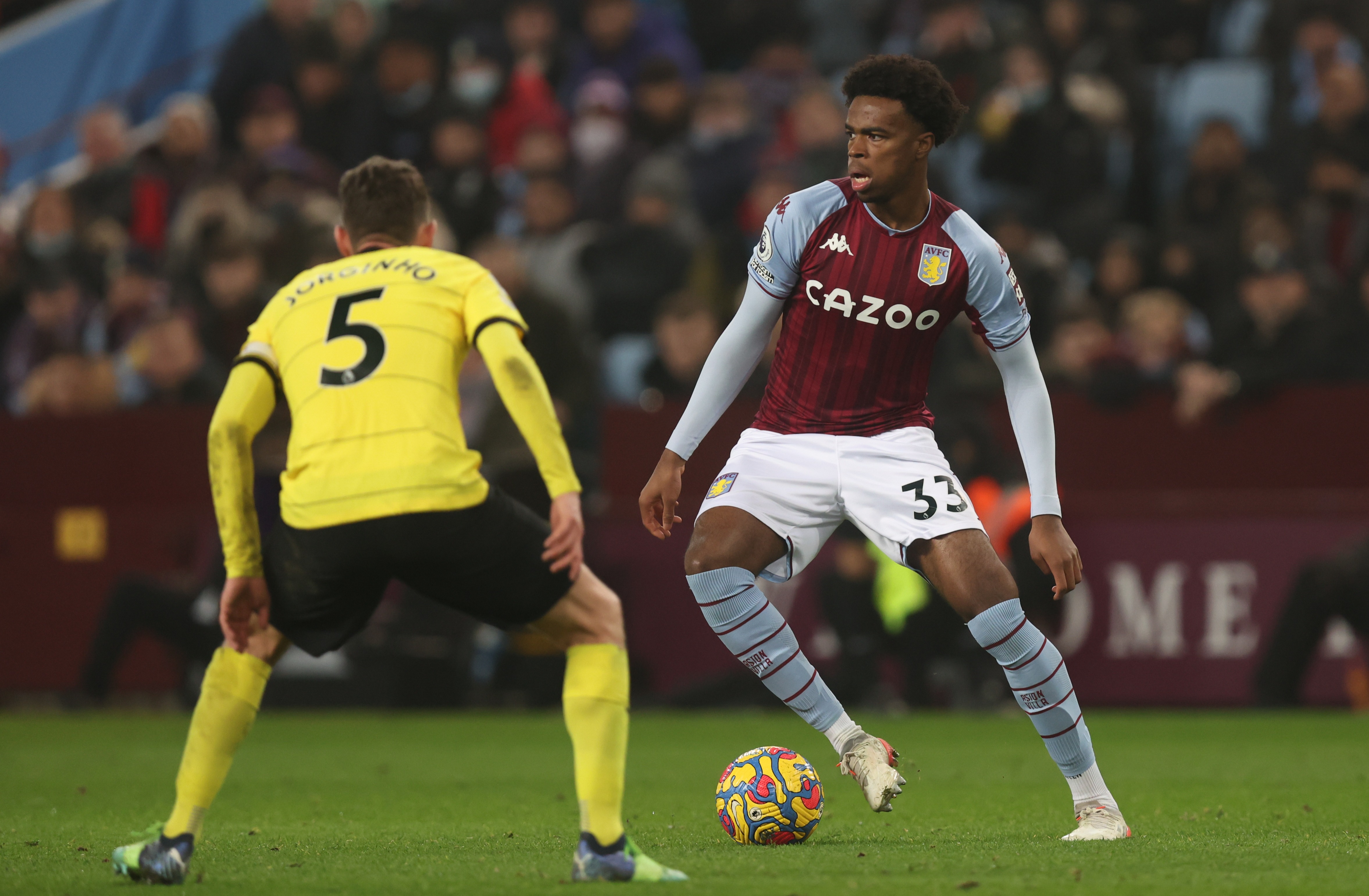 The Athletic claims Steven Gerrard’s side have tried everything in their power to keep Chukwuemeka at Villa Park.

But they are now ready to let the teenager leave for £20million.

Barcelona and AC Milan are both keen on signing Chukwuemeka this summer.

However, neither are willing to meet Villa’s transfer demands. 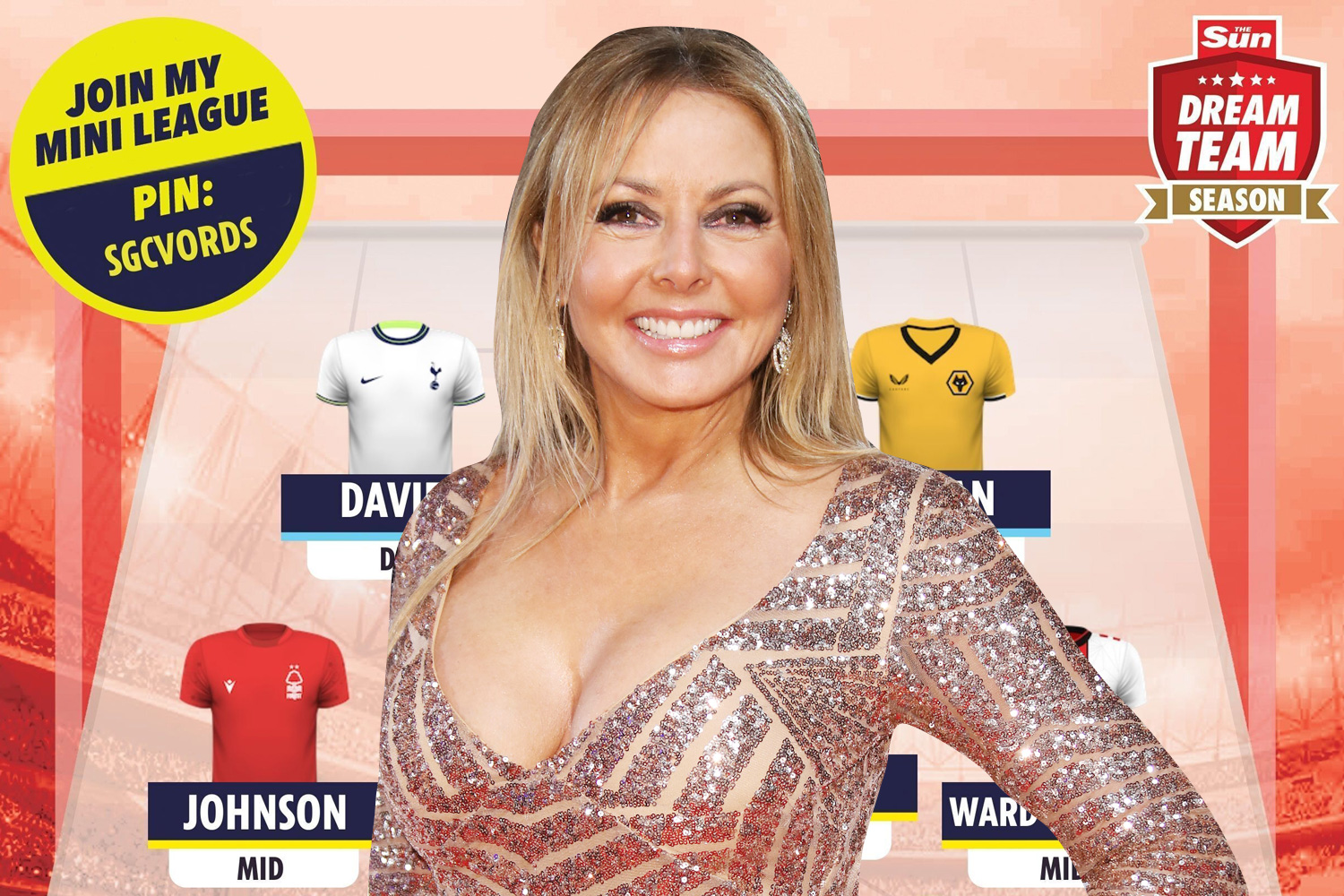 And they will likely wait until January to approach the ace for contract talks over a free move next summer.

Chukwuemeka would still command a compensation fee due to his age.

But this would only be around £400,000 – a reduction significant enough to keep Chukwuemeka in limbo at Villa for another season.

There are other clubs interested in the England youth international too.

Chukwuemeka has plenty of suitors in the Premier League after making 11 appearances last season.

Teams in Germany and Italy are also monitoring the situation this summer.

Villa still retain a fraction of hope they can eventually persuade Chukwuemeka to sign a new deal.

But all signs point to their 2020/21 Academy Player of the Year departing.