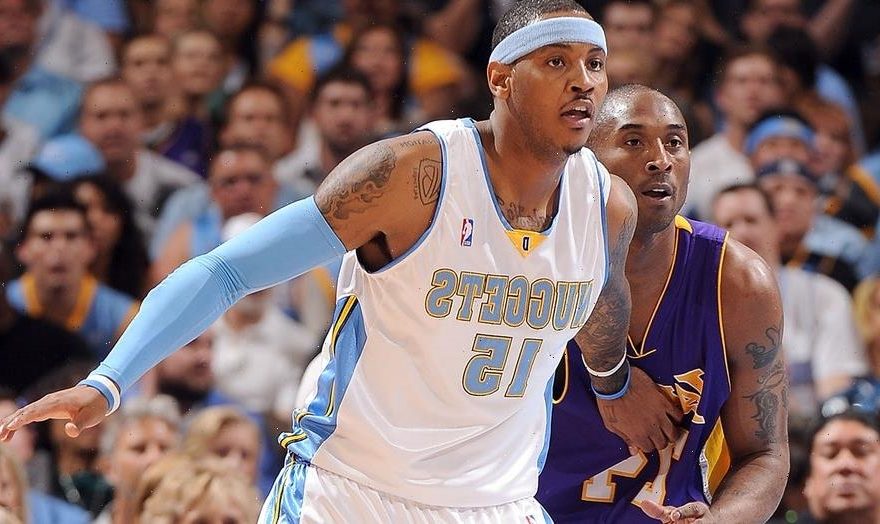 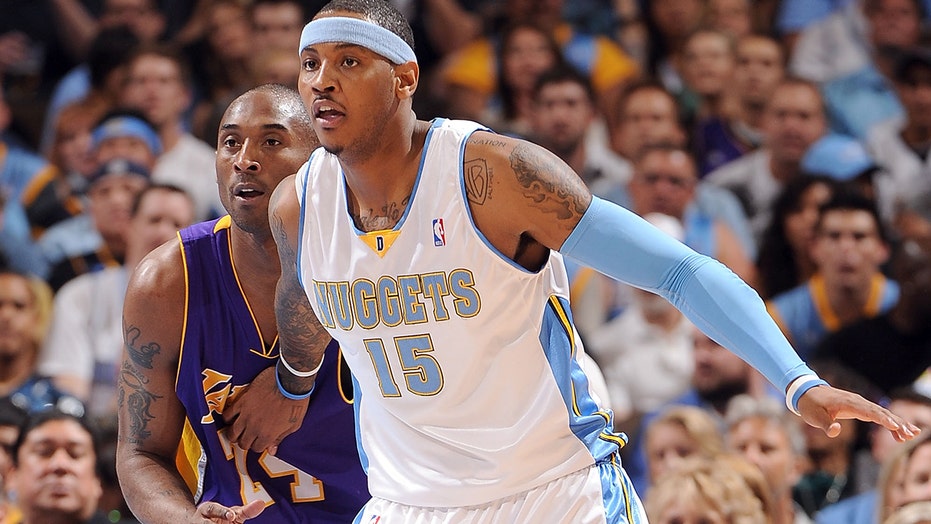 Carmelo Anthony on Saturday recalled his epic “war’ with Kobe Bryant during the 2009 Western Conference Finals when his Denver Nuggets played the Los Angeles Lakers.

Anthony, who recently signed with the Lakers in the offseason, told Matt Barnes and Stephen Jackson on the “All The Smoke” podcast he and Bryant became close even before the 2008 Olympics.

“The greatest, man,” Anthony said of the Lakers legend.

“That was my moment where me and Kob became – before that we went to the Olympics. We became very close. But we became close on some disrespectful s—. You know Kob, he going into your neck. He elbowing you. I had my braids back then, too, so he touching my head. I’m like, ‘Don’t touch my head. Don’t touch me no more, dawg.’ He’s smirking. He’s throwing his little s—t elbows, and ’09 came, and it was like, I remember we hugged before the game, and he was like, ‘It’s war.’ I said, ‘It’s war. Let’s get it. It ain’t gonna be nothing easy,’” Anthony said.

The Lakers defeated the Nuggets that year in six games. The Lakers would go onto win the NBA Finals that season – the first since the team traded Shaquille O’Neal.

Bryant’s birthday is Monday. He would have been 43.