CANADIAN pole vaulter Shawn Barber tested positive for cocaine – but escaped a lengthy ban because he claimed he ingested it after a romp.

World champion Barber met a woman off Craigslist before the Rio Olympics after she responded to an ad of his. 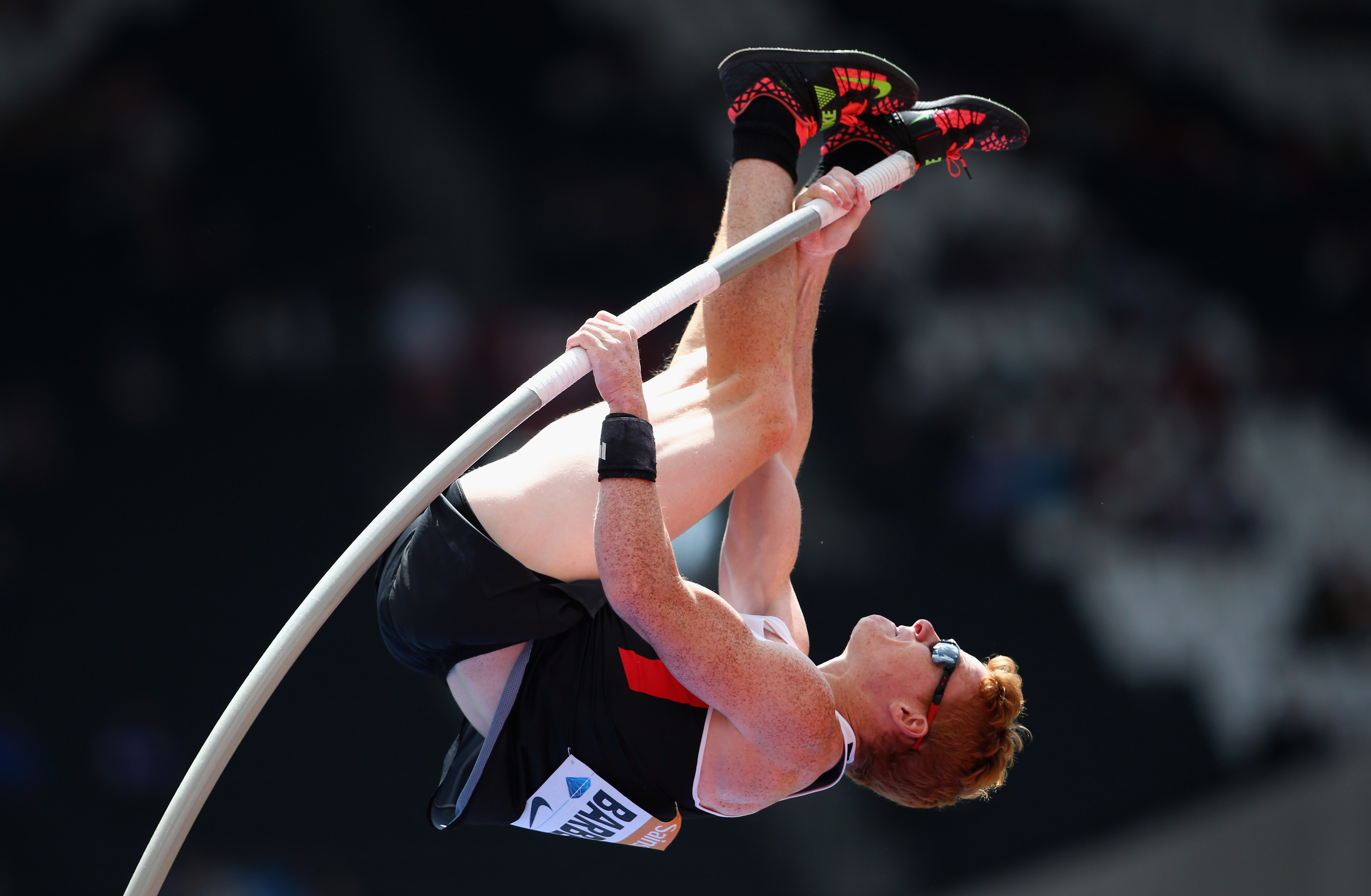 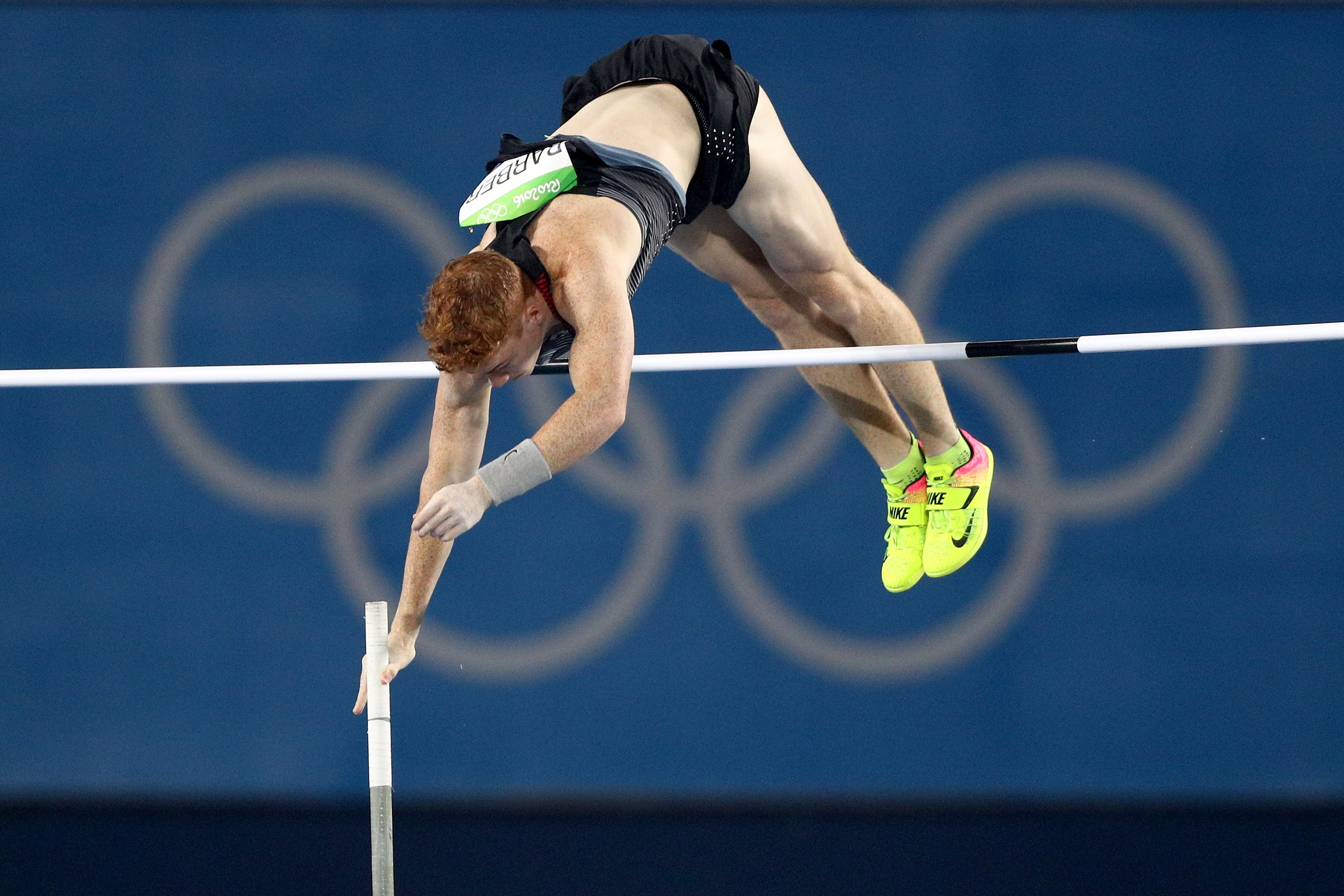 Although Barber, 22, had no idea she had taken the drug before their rendezvous, he was shocked when he failed a standard doping control drugs test after the Canadian Championships.

With the prospect of a four-year ban looming, investigators eventually cleared the pole vaulter two days before the start of Rio.

His post to the 'Casual Encounters' section of Craigslist read that he wanted to meet a woman who was drug-free and the purpose of his post was to 'find a partner for the week or weekend'. 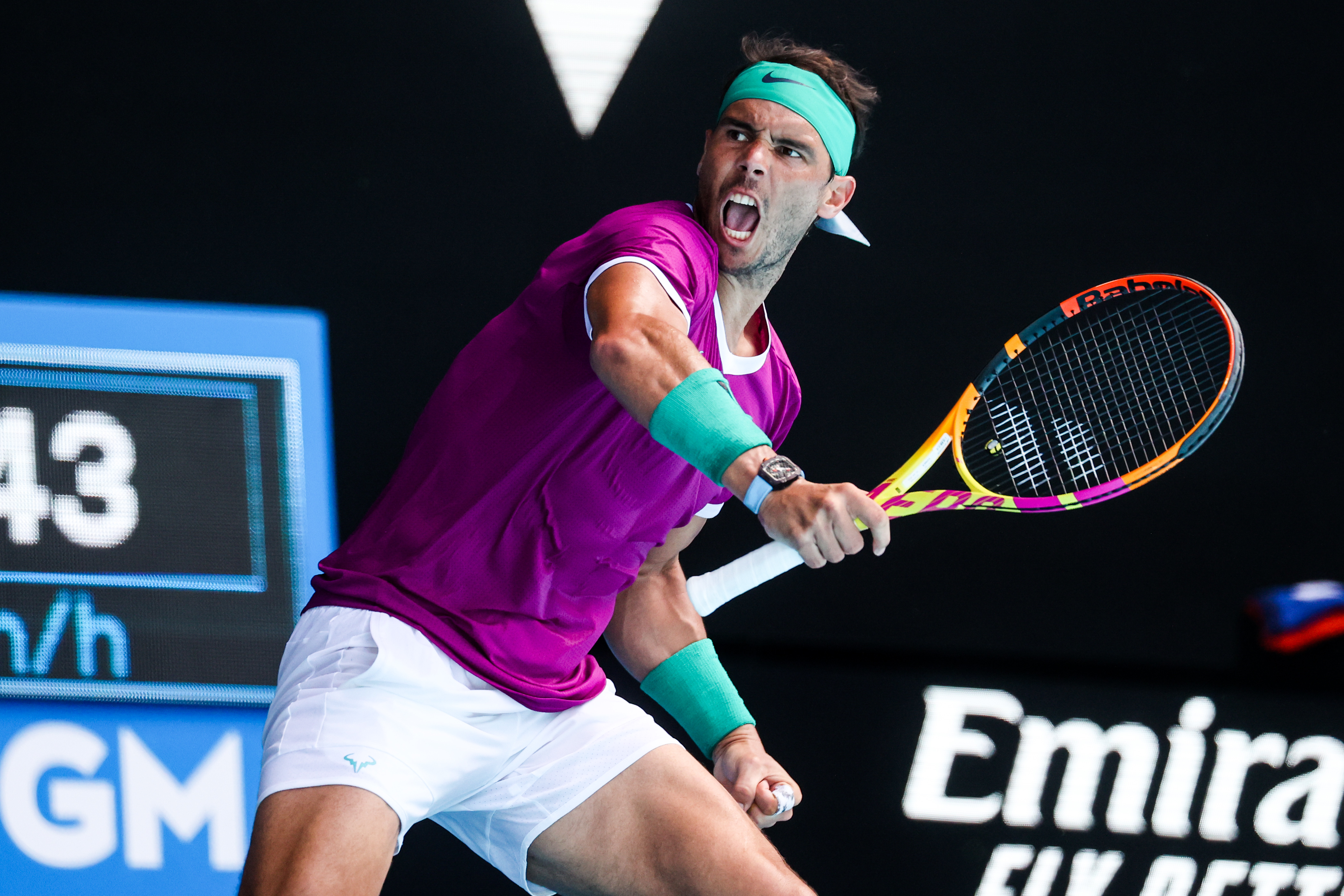 Nadal through, Tsitsipas in action, last Brit Evans knocked out 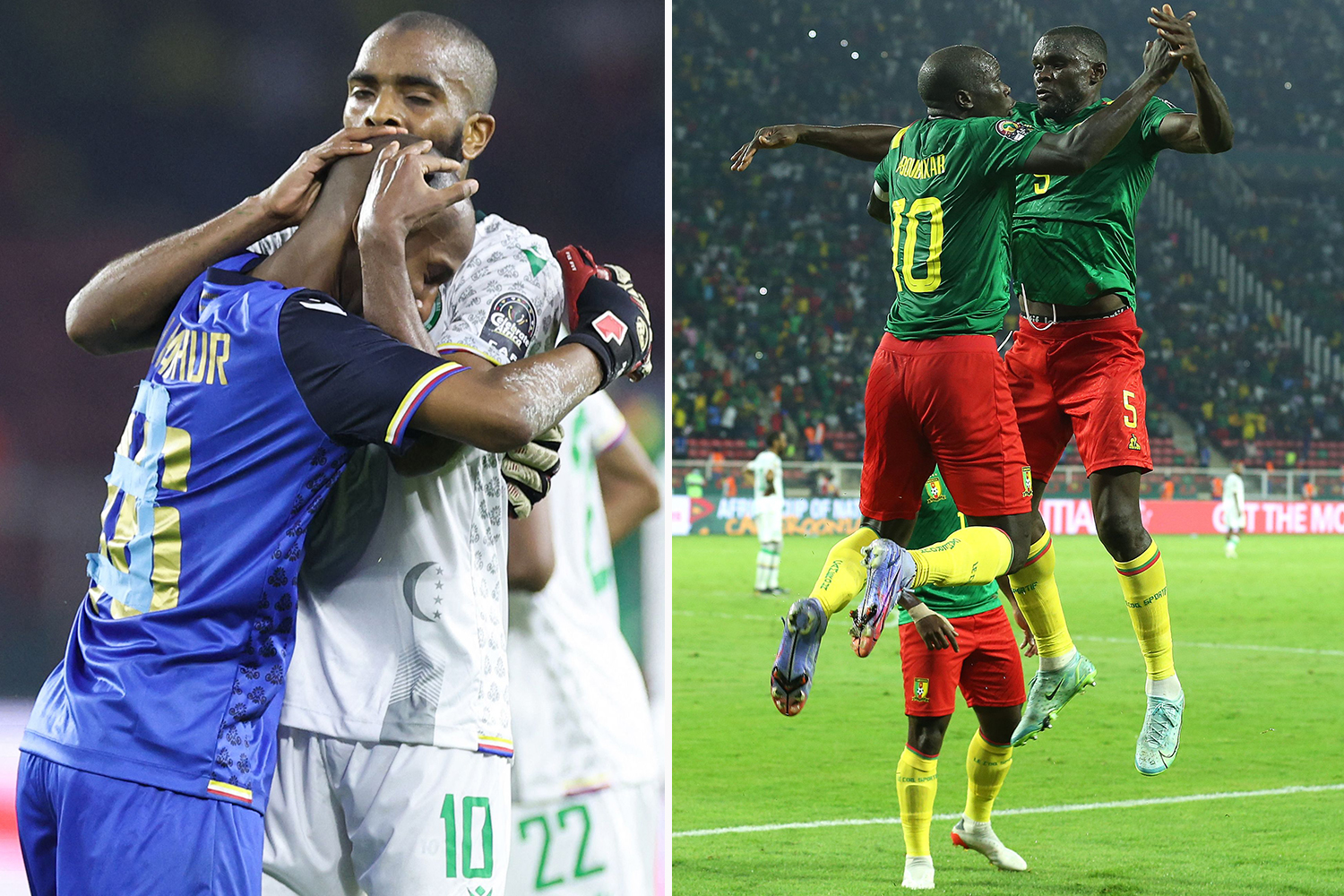