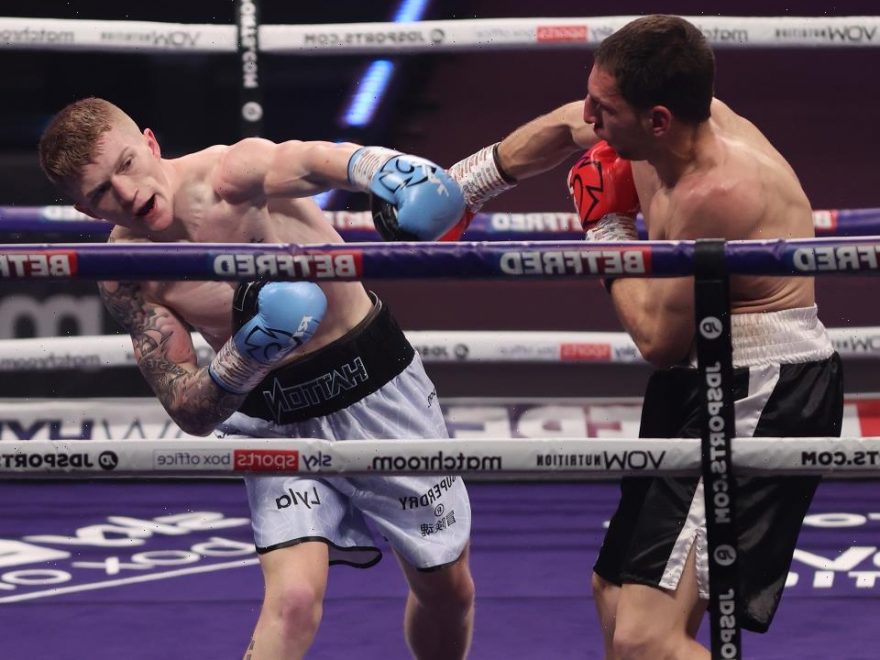 CAMPBELL HATTON has his second pro fight on Saturday night..and his first in his native Manchester.

Ricky Hatton's son continues is fledgling career on the undercard of Derek Chisora vs Joseph Parker at the Manchester Arena. 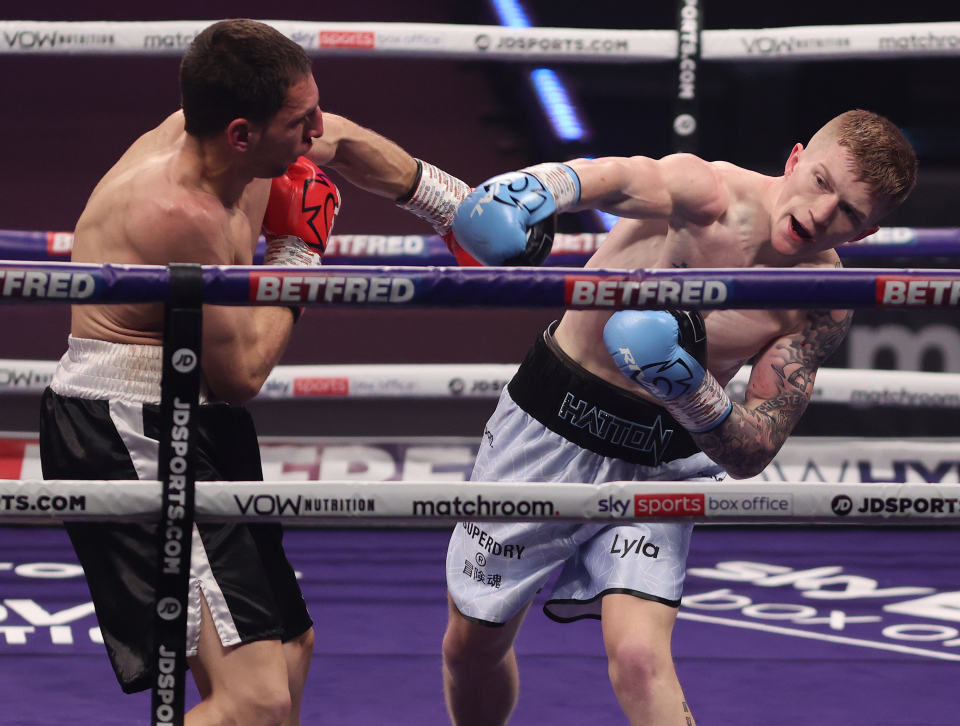 Lightweight prospect Hatton beat Jesus Ruiz over four impressive rounds on his pro debut in Gibraltar on the Dillian Whyte vs Alexander Povetkin undercard in March.

When is Campbell Hatton fighting?

What TV channel and live stream is fight on?

Sky Sports Box Office will be showing the full fight card in Manchester.

Sky's coverage begins at 6pm and the event will cost £19.95 to purchase.

What is the full fight card?

Hatton, after his first pro win in Match: “I don’t think I boxed my best, I can do better.

“As much as I tried not to, the nerves got to me a bit. I can only do better next time.

"I have a lot of the strengths that my dad had and one of them is the body punches, that’s a big part of my game.”