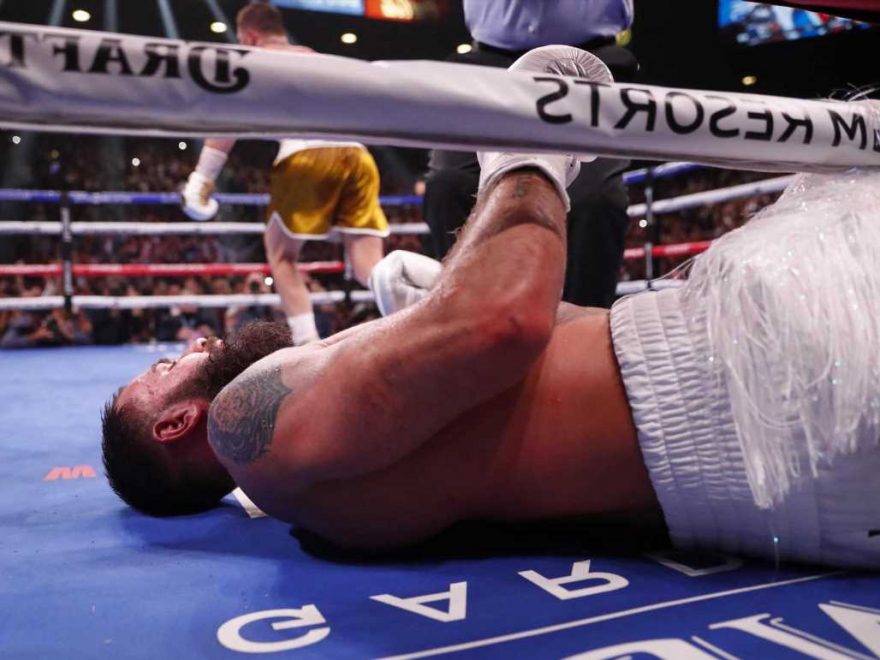 CALEB PLANT was taken to local hospital in Las Vegas after his brutal 11th-round knockout defeat to Canelo Alvarez.

The previously unbeaten American was floored twice with just a round to go before the referee waved off the contest. 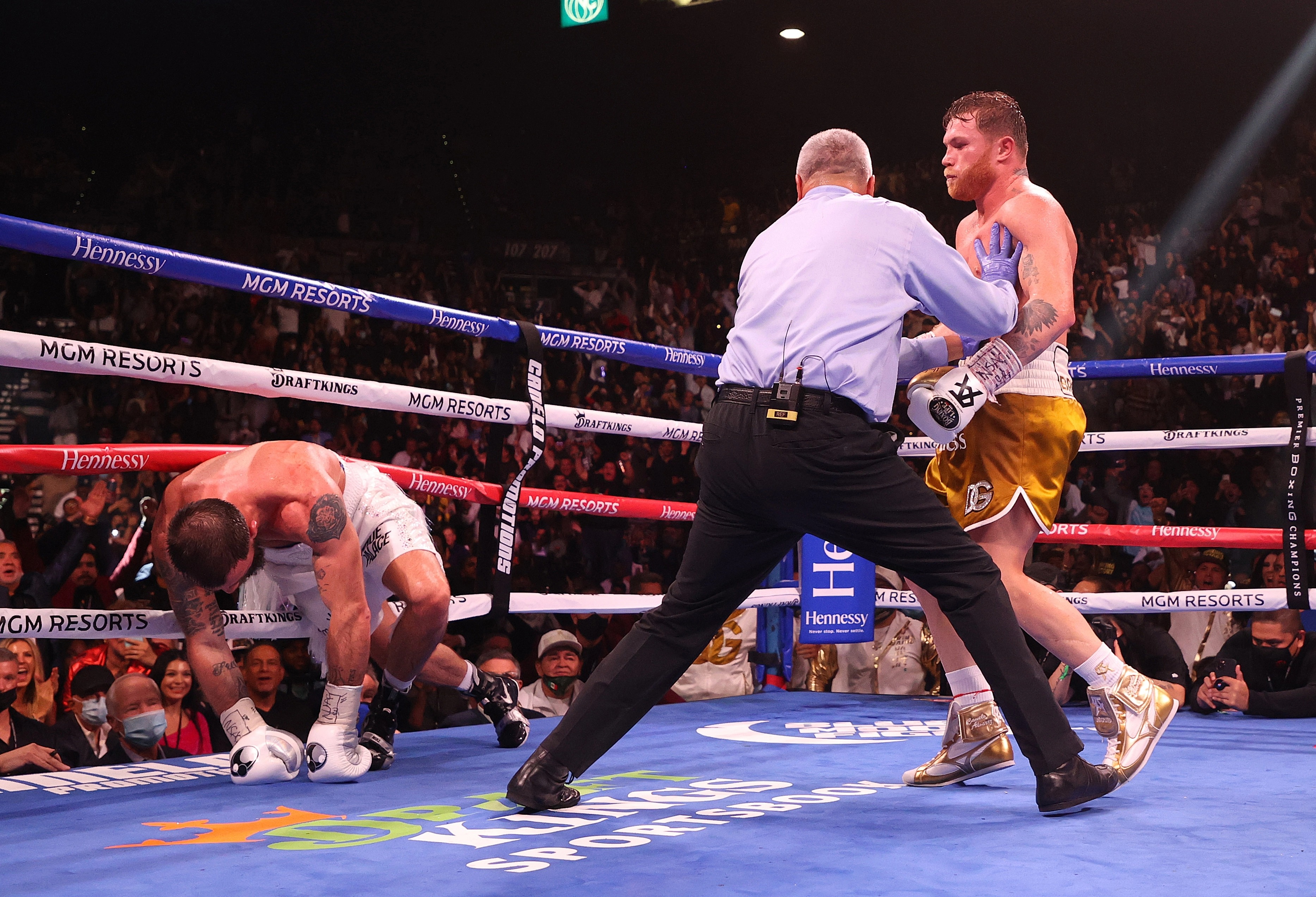 Plant, who surrendered his IBF title, was not present post-fight to conduct an interview after the first loss of his career.

But per aPremier Boxing Champions spokesperson, he was taken to to a local hospital for an 'observation', which was reported by ESPN.

Canelo, 31, added to his WBC, WBA and WBO titles to become the first ever undisputed super-middleweight champion.

Beforehand, after a brawl at the pre-fight press conference, Alvarez admitted he had never felt as much animosity towards an opponent than he did with Plant, 29.

But following his gruelling and dramatic KO win, Canelo paid respect to his rugged opponent.

He said: “My respect for Caleb Plant. He’s a terrific fighter with a lot of ability.

Canelo, a champion in four divisions, achieved undisputed supremacy for the first time in his 60-fight career, which started when he was just 15.

Alvarez said: “I want to thank everyone here toight. It hasn’t been easy to get to this point.

“But with your support, my family, my team, we’ve got really far. This is for everybody, especially in Mexico.” 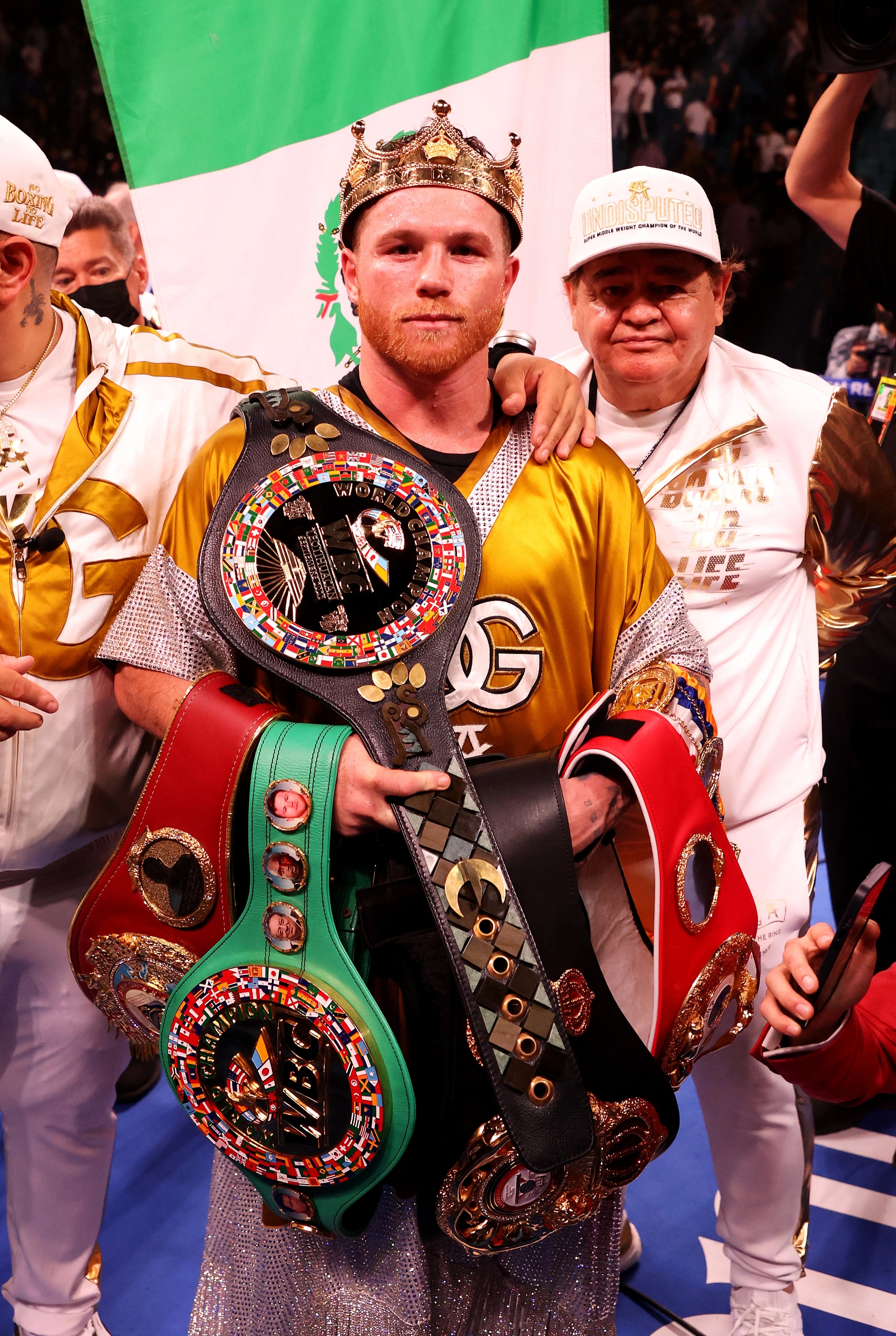