The Premier League club have been handed a major boost heading into the January transfer window. 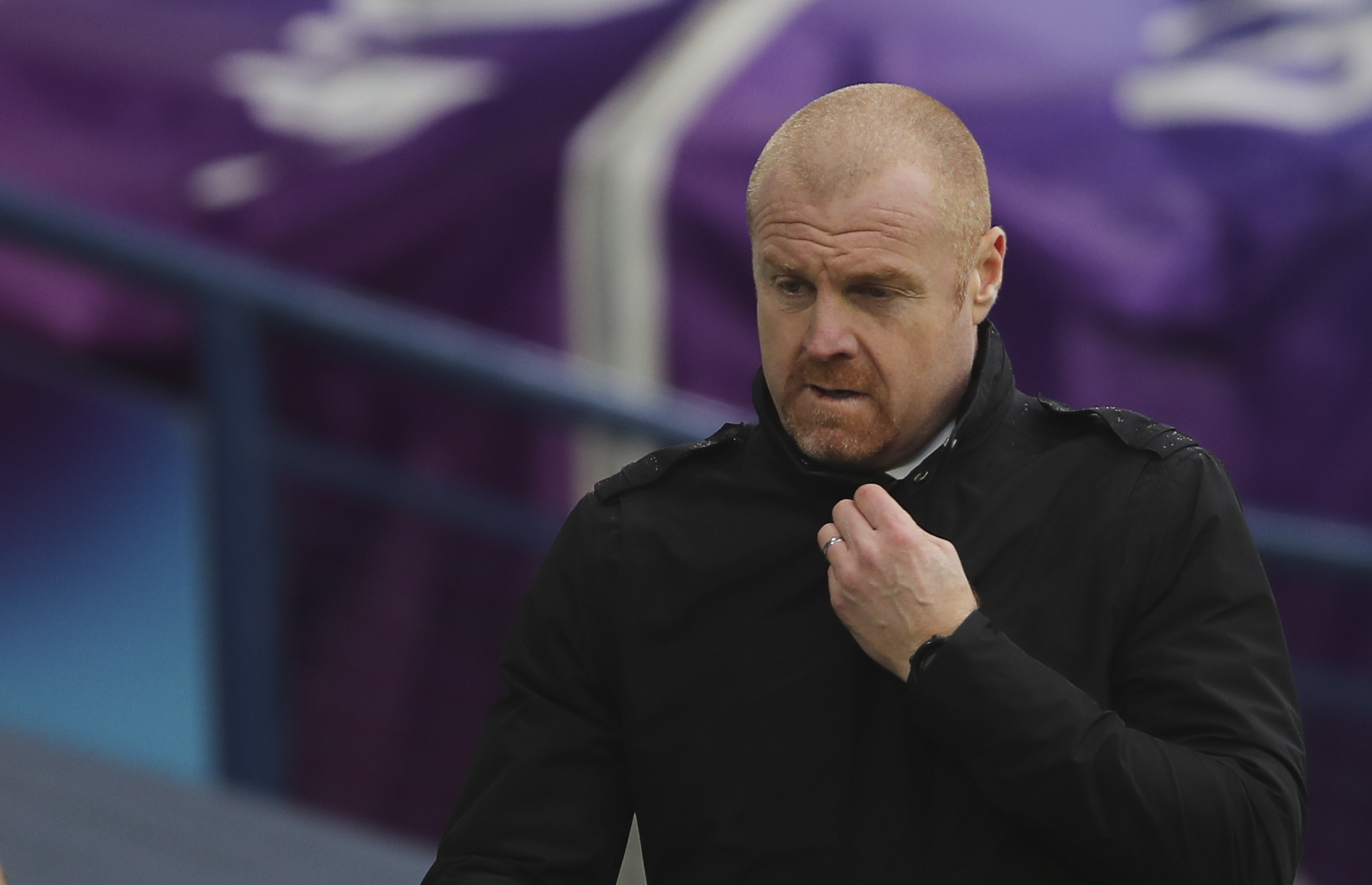 But Garlick, who sold his near 50% stake in the club, and John Banaszkiewicz will remain as directors at Burnley.

Pace said: "We’re very prepared to come in and support Sean and the management, we need time to understand what their needs are – where they want to go. But we are fully prepared to back the manager.

"We’ve been very big fans of his for some time. The longevity and stability of the coaching staff has been a big impact for us.

"We are extremely excited. It’s taken us a lot longer than we would have liked.

"We’ve spent a lot of time looking at football clubs, we were attracted by the passion of the fans, the longevity of the coaching staff and the ability to see a path to growth.

"For us, we wouldn’t do anything that’s not on a long-term basis."

The takeover is a huge boost for Dyche with the Burnley boss set to be given significant funds to invest during the January transfer window.

Dyche has been frustrated over the last year with Burnley's limited budget preventing him from strengthening the squad.

His future was in doubt earlier this year with reports Dyche was considering leaving Turf Moor due to financial constraints.

Burnley have one of the smallest squads in the division and are 16th in the table heading into the new year.

But Burnley could now be one of the more active Premier League clubs during the transfer window.

Garlick said: "My tenure as chairman has always been about ensuring Burnley is a sustainable football club, and this investment provides a long-term plan to maintain that philosophy, whilst driving evolution and innovation.”