BURNLEY striker Jay Rodriguez is backing I'm A Celebrity star Jordan North after he repeatedly called Turf Moor his 'happy place' during a trial on the show.

As he faced his fears during Monday's BushTucker Trial, the Radio 1 DJ tried to keep calm by thinking about his beloved Burnley. 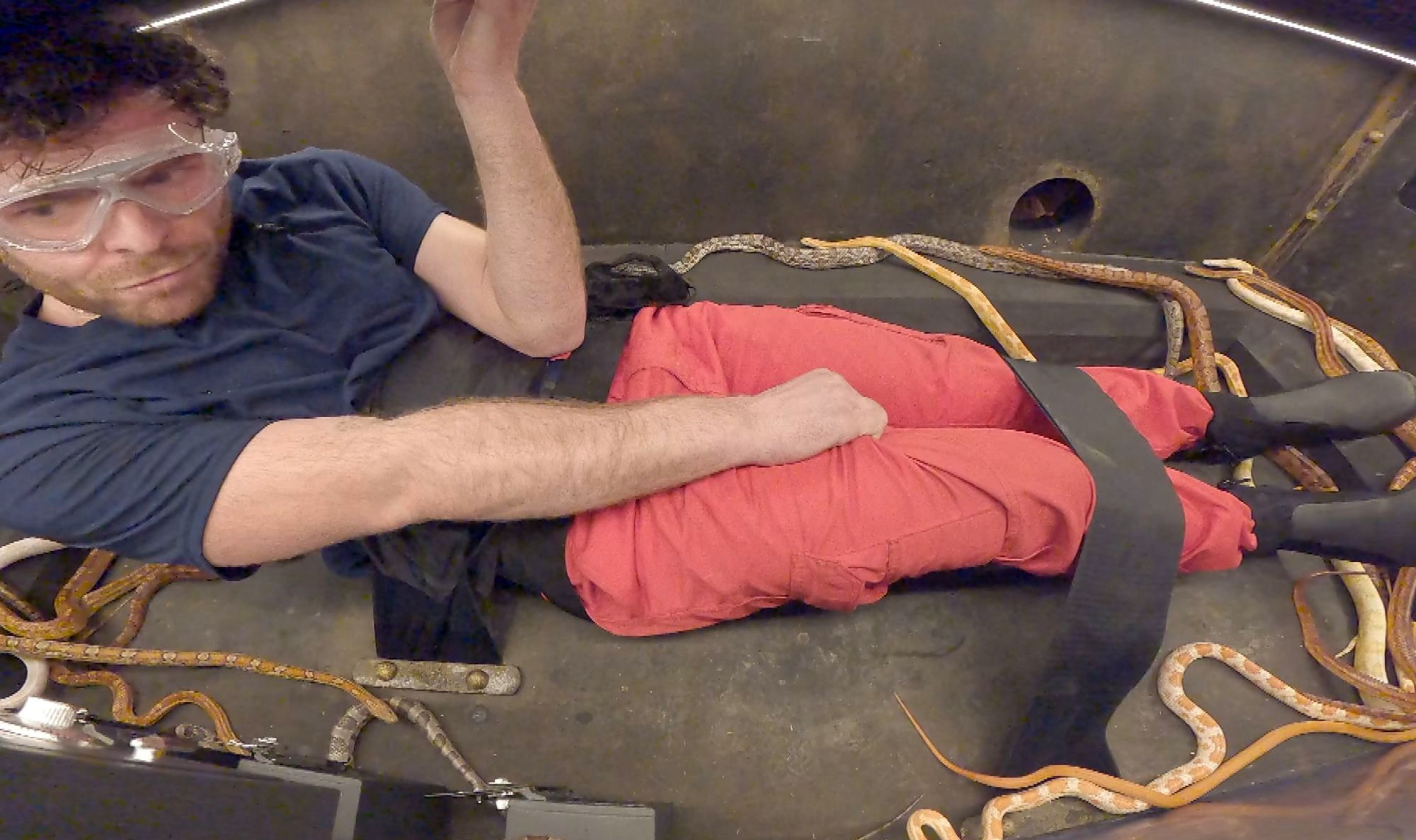 North claimed he was imagining his 'happy place' as he tackled The Viper Vault challenge alongside Shane Richie.

With the avid Clarets supporter being swarmed by dozens of snakes, he then belted out: "Turf Moor!"

Burnley were quick to show their support for the I'm A Celebrity star.

And 31-year-old striker Rodriguez joined in with the fun to cheer on North.

But show host – and avid Newcastle fan – Dec Donnelly used the opportunity to take a cheeky swipe at the Premier League club.

He said: "Turf Moor, in case you didn't know, is where his beloved Burnley play football."

Before co-presenter and fellow Magpies fanatic Ant McPartlin added: "That's Burnley, who are second bottom of the table, and haven't won a league game this season."

Spurs also saw it as the perfect opportunity to troll Sean Dyche's side.

Tottenham tweeted a video of Son Heung-min scoring against Burnley.

Burnley are without a win after their first seven games in the top-flight.

Dyche's men will be back in action against Crystal Palace on Monday before a big trip to the Etihad.