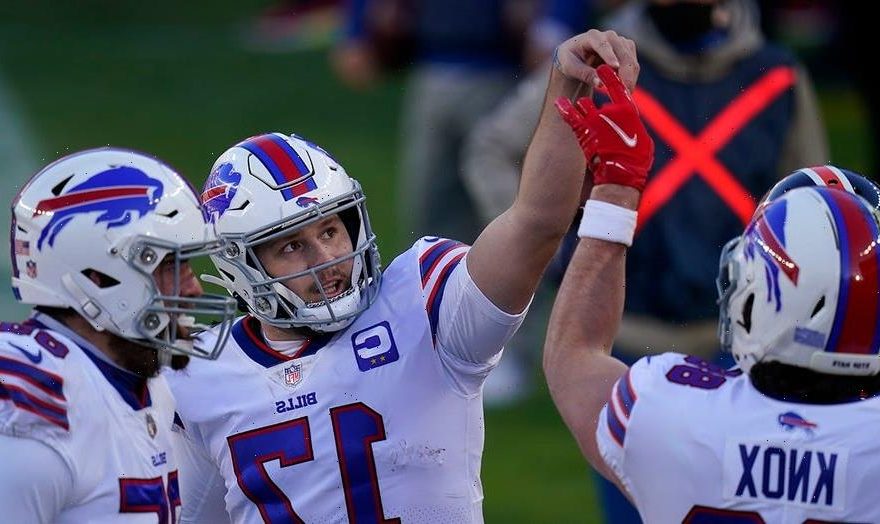 The Buffalo Bills are reportedly looking at a move to Austin, TX if they are unable to secure a new home venue in Buffalo.

On Sunday, Terry and Kim Pegula, proprietors of the Buffalo Bills, announced that they would be seeking full funding for a new stadium for the Bills through taxpayer money. Talks between the Pegulas and New York state took a turn when the ownership announced — shortly after they submitted their taxpayer-centered proposition — that the team would consider moving to Austin if their bid is not accepted.

ESPN’s Seth Wickersham tweeted, “An ownership source tells me that Austin is a possible destination—or threat—as one of the ‘other cities elsewhere that desire an NFL franchise and would pay handsomely for it.'”

Other metropolitan cities — including Orlando, Sacramento, Portland — are also keen on acquiring an NFL franchise, so an exodus from Buffalo is possible, even if the news sounds like a vapid ultimatum. The pressure falls on New York state to find a comprehensive funding approach to fulfill the owners’ request for an upgrade.

The current contract between the Bills and Highmark Stadium is set to end in 2023, so if the Pegulas can’t come to an agreement on a new stadium in Buffalo, Highmark, which first opened in 1973, may be put to rest in just two short years.