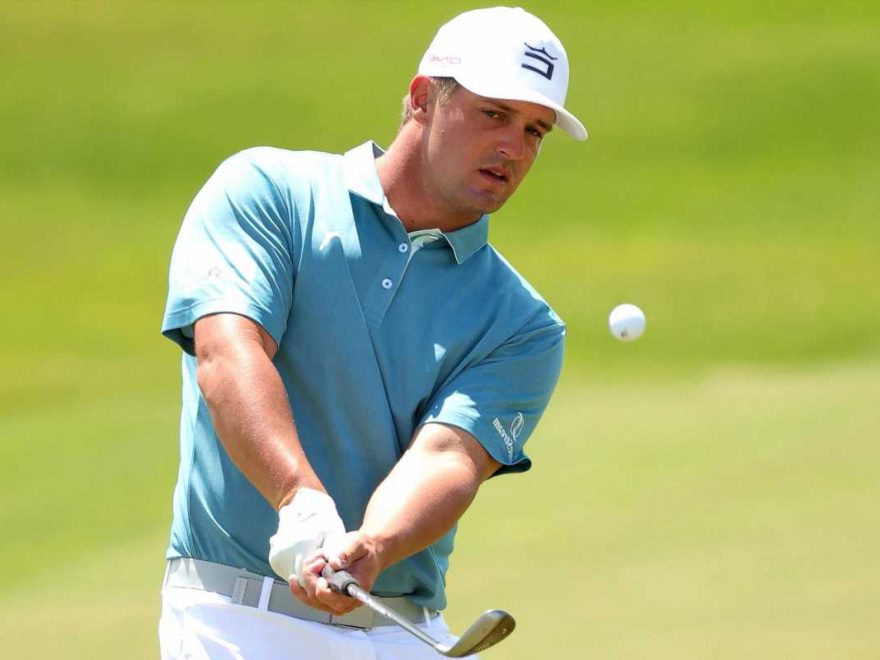 UF-Obama? Ex-prez says no aliens in a bunker but sightings are real

The sighting occurred last year, when DeChambeau was in his backyard in Dallas with his instructor Chris Como and friend Adam Hurley. Things took an interesting turn when the group witnessed “three little, round, silver metallic discs” moving across the sky “in a triangle shape.”

Hurley, DeChambeau said, was the first to spot the alleged UFO, which “had a top and bottom to it.”

DeChambeau, who is in South Carolina for the PGA Championship this week, recalled Hurley saying, “There’s like two or three white specks.” The group, in disbelief, watched the “discs” move through the clouds for under an hour.

“We were out there thinking, ‘What the heck is this?,’” DeChambeau said, noting it was a windy say. “They were floating, we thought ‘oh, it’s got to be an air balloon.’”

DeChambeau is famous for his bulked-up physique, massive drives and obsession with the science behind golf. This sighting will only add another layer to his growing legend.

The 27-year-old said that he took a picture of it at the time and even went on Instagram Live to explain his eyewitness encounter.

“They kept floating to the right, and then all of a sudden one didn’t move and the other two moved away and they went further and further to the right… from that, about 15 minutes in, 20 minutes in they started moving back the other way,” DeChambeau said.

When the trio went inside and came back out five minutes later, “they were gone, you couldn’t even seem them.”