BRUNO FERNANDES slated Ole Gunnar Solskjaer's tactics and ripped into his team-mates during half-time of the 6-1 defeat to Spurs.

The midfielder, 26, was hauled off at the interval and replaced by Fred after his furious 'rage' in the dressing room. 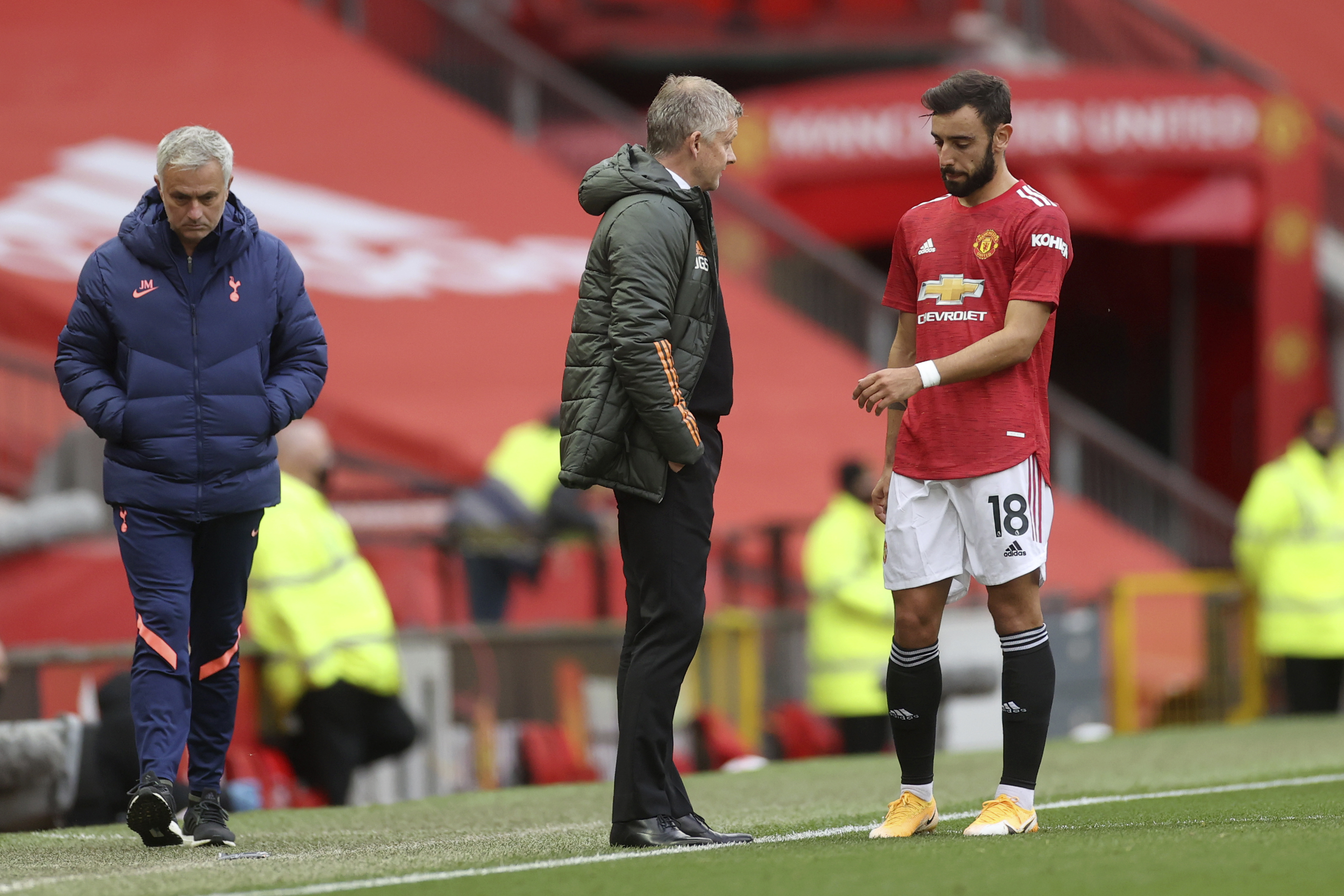 United were 4-1 down at the break during the clash against Jose Mourinho's side.

Fernandes stormed down the tunnel before he launched a scathing attack on the players and his manager.

According to The Mirror, a Manchester United insider has now revealed what was said.

One revealed: "You couldn't help but hear him.

"He was clearly in a rage after having a face like thunder when he raced down the tunnel.

"He laid into his team-mates, accusing them of not upholding the proud name of Manchester United.

"He kept yelling, 'We are supposed to be Manchester United. This shouldn't be happening'.

"It was clear that the manager also came under fire because he was going on about the wrong tactics. 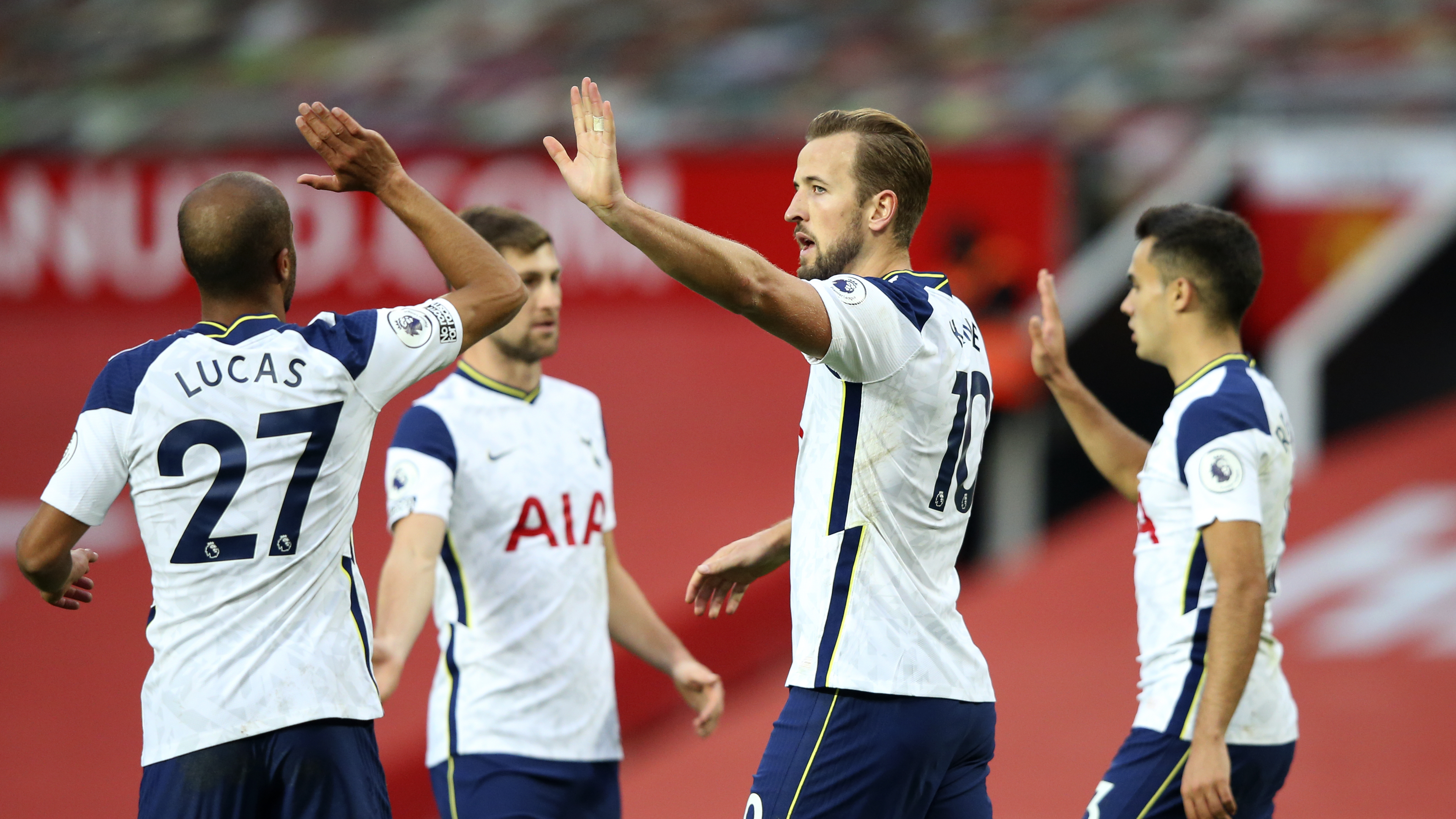 "There were other raised voices, but his was the one which seemed to carry the main force."

But a Manchester United official has denied allegations that there was a bust-up.

They said: "There was no row. Players often express their views."

Fernandes gave his side the lead against Spurs before they fell apart and conceded four goals at the other end.

United are reportedly concerned about the mental and physical pressure being placed on Fernandes.

He has been the star of the show at Old Trafford since his arrival from Sporting Lisbon in January.

Fernandes has been on international duty this week, but he is expected to slot back into the team for Saturday's clash against Newcastle.