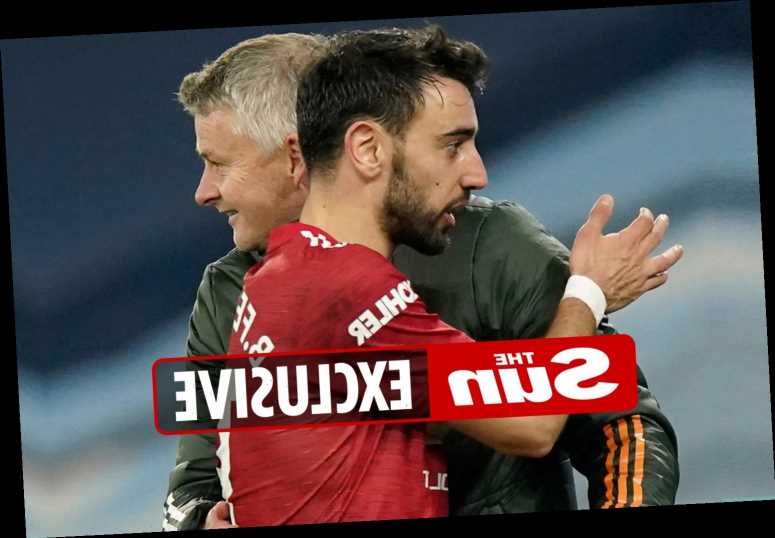 BRUNO FERNANDES has demanded assurances about Manchester United’s plans before he commits to a new long-term deal.

And Edinson Cavani wants to quit Old Trafford, with his dad insisting he “does not feel comfortable” in England after being banned following the “negrito” Twitter storm. 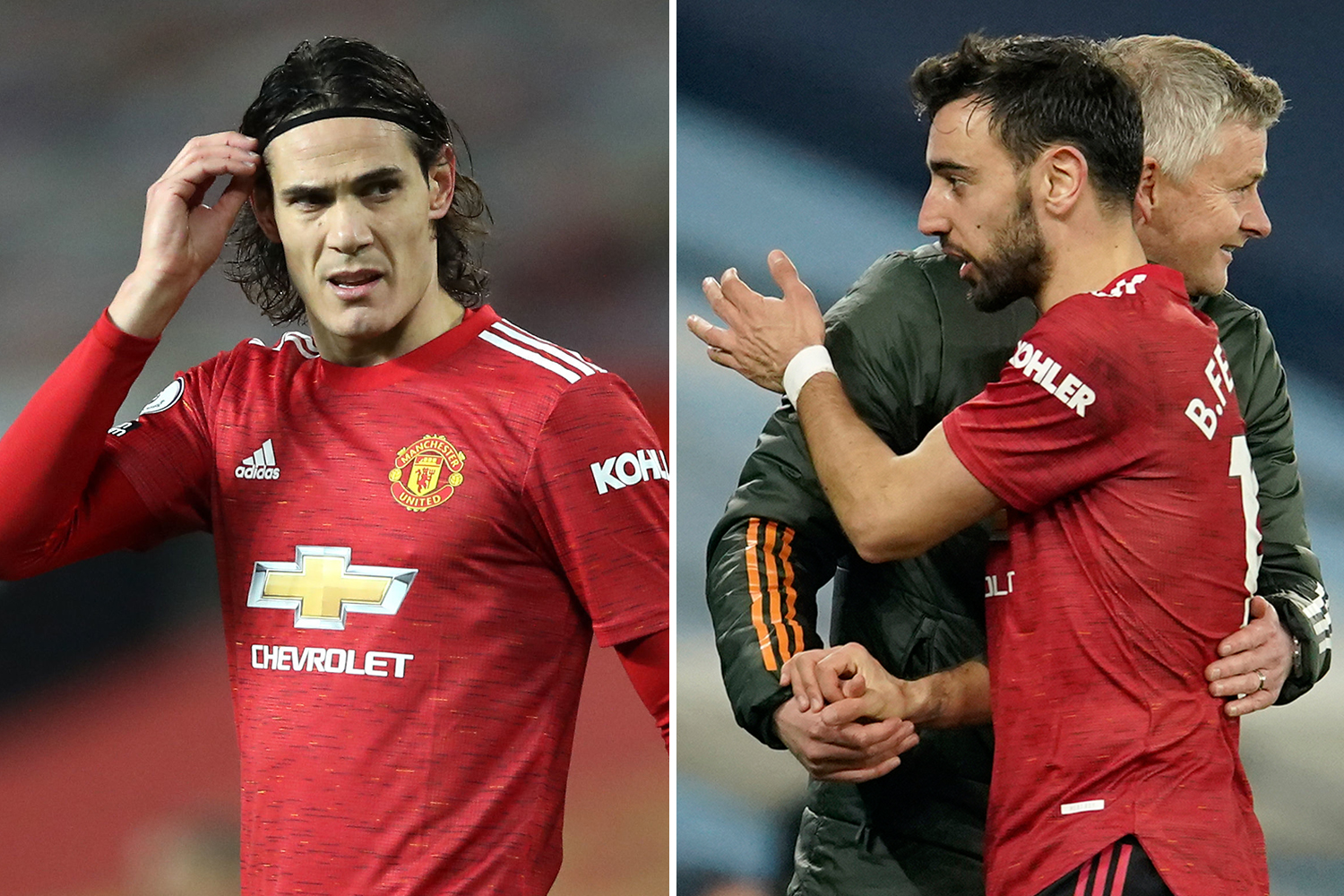 United have approached Fernandes about a double-your-money £200,000-a-week five-year contract.

But the 26-year-old Portuguese playmaker has asked about the club’s intentions in the transfer market.

Last week United boss Ole Gunnar Solskjaer warned fans to forget about a big summer spending spree due to the financial impact of the Covid-19 pandemic.

However, Fernandes wants to know there is a commitment in the boardroom to do what it takes to get the Red Devils back to the top at home and in Europe.

The former Sporting Lisbon midfielder has had a huge impact since his £55million move in January last year.

But he is one of the lowest paid of the regular first-team stars, having signed a £100,000-a-week 5½-year deal, which has the option of a further 12 months.

United are ready to double his wage and boost it with incentives.

He claims the striker remains unhappy at being banned for three games for using the word “negrito” on social media.

Luis Cavani said: “My son does not feel comfortable in England and wants to be close to the family again. He was very bothered by the sanction.”

On top of the ban, Uruguayan Cavani, 34, was fined £100,000 and ordered to complete face-to-face education following his post in November.

It came in response to a friend coming off the bench to score twice in a 3-2 win at Southampton.

Cavani, who joined United on a free in October, claimed the phrase was a sign of affection.

Reports have emerged that he wants to return to South America and join Argentine side Boca Juniors.

His dad added: “I want Edinson to play in a team that fights for something important. My son’s idea is not to continue here.”