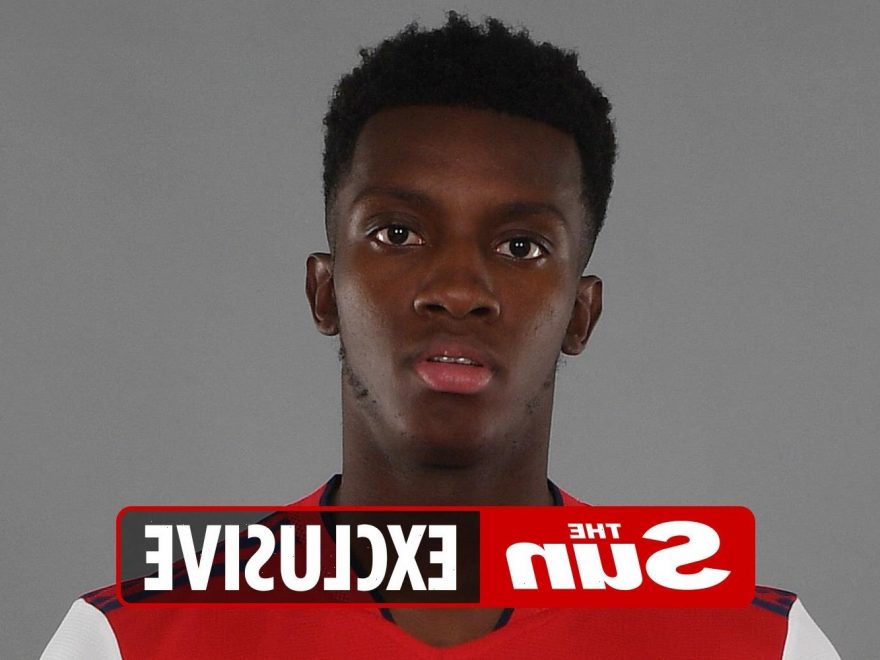 BRIGHTON plan to snatch striker Eddie Nketiah from Arsenal to bring them the missing goal touch.

Seagulls coach Graham Potter has put the young Gunner at the top of his wanted list for the vacancy in his squad. 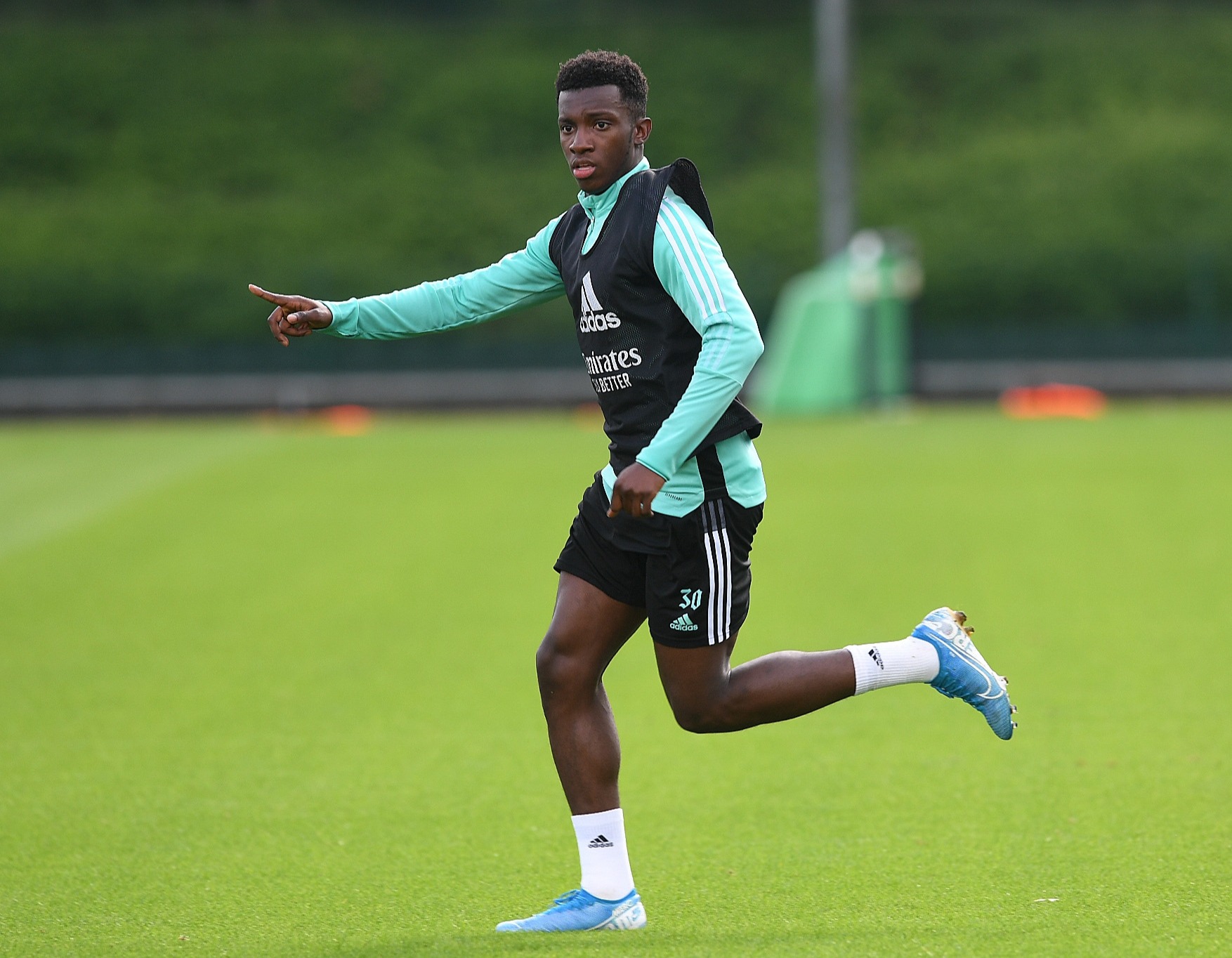 Brighton are hoping to land Nketiah, 22, for around £20million.

The striker has found it hard to crack the first team with Arsenal but is young enough to still establish himself in the Premier League.

He also spent the second half of the 2019-20 campaign on loan at Leeds, appearing 17 times in the Championship as they won the title.

Brighton have come into some cash recently after selling England defender Ben White to Nketiah's current employers Arsenal for £50m.

Crystal Palace boss Patrick Vieira is also a fan of Nketiah – but the price may be too high for him and the Eagles are reluctant to go into an auction.

Vieira has been busy in the transfer window, signing promising Chelsea midfielder Conor Gallagher on loan for the season.

And Palace are considering a loan move for RB Leipzig star Ademola Lookman, who spent last season at relegated Fulham.