BRIGHTON have received a huge boost as Dan Burn’s injury is not as bad as first feared.

There were worries the giant defender could be out for a lengthy period after landing awkwardly on his knee when going up for a header in last week’s 2-2Carabao Cup draw at Leicester. 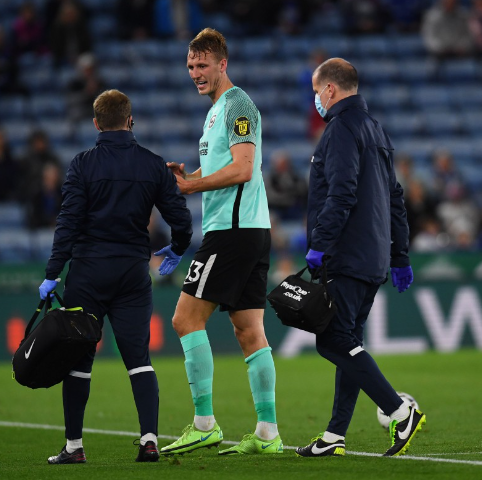 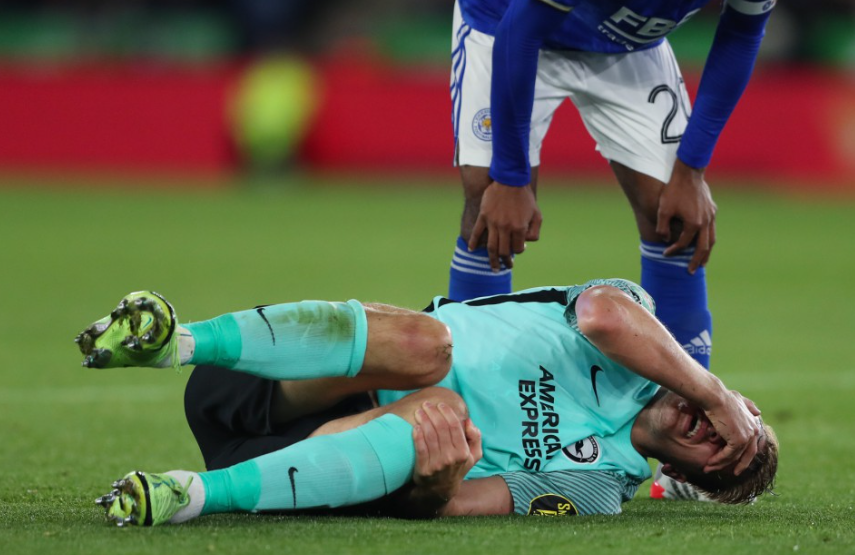 But SunSport understands the results of a scan have shown the versatile Geordie, 29, suffered only swelling rather than something more serious.

The damage could still keep him out of Saturday’s home clash against Newcastle.

But he should be available for selection again after the international break.

The eighth-placed Seagulls certainly did well enough without Burn in last Saturday's 2-2 comeback draw at Liverpool.

Brighton midfielder Yves Bissouma, long linked with Liverpool, returned impressively on his first start since injuring his knee on September 19.

And Burn himself believes the Seagulls should be targeting a top-half finiush under Graham Potter.

He told Sky Sports last month: "It’s just the mentality that we’ve got.