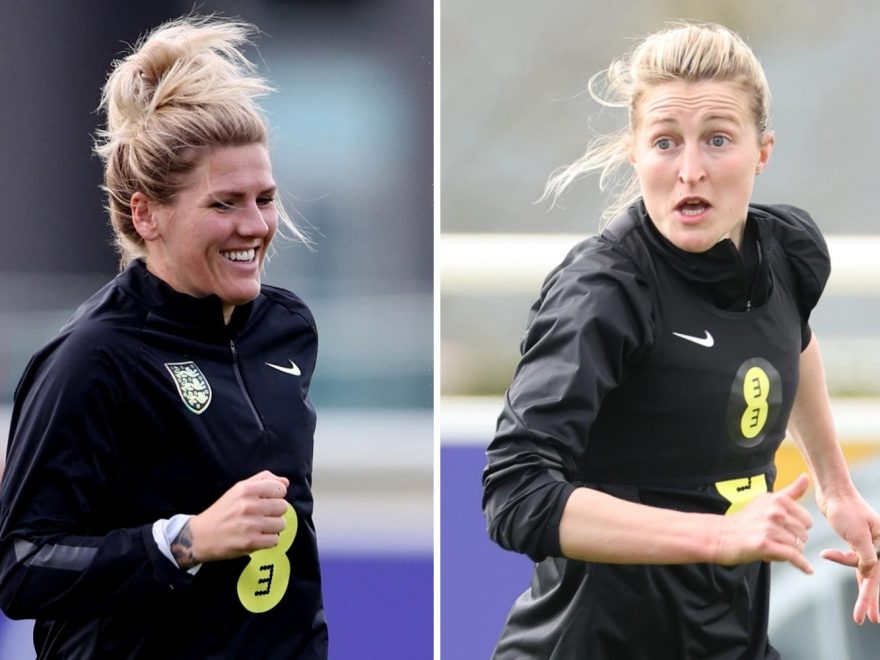 MILLIE BRIGHT insists England will maintain their high standards on the pitch in their upcoming World Cup qualifiers.

And the Lionesses vice-captain says it was surreal to share a golden boot with Alexia Putellas following the team's Arnold Clark Cup triumph. 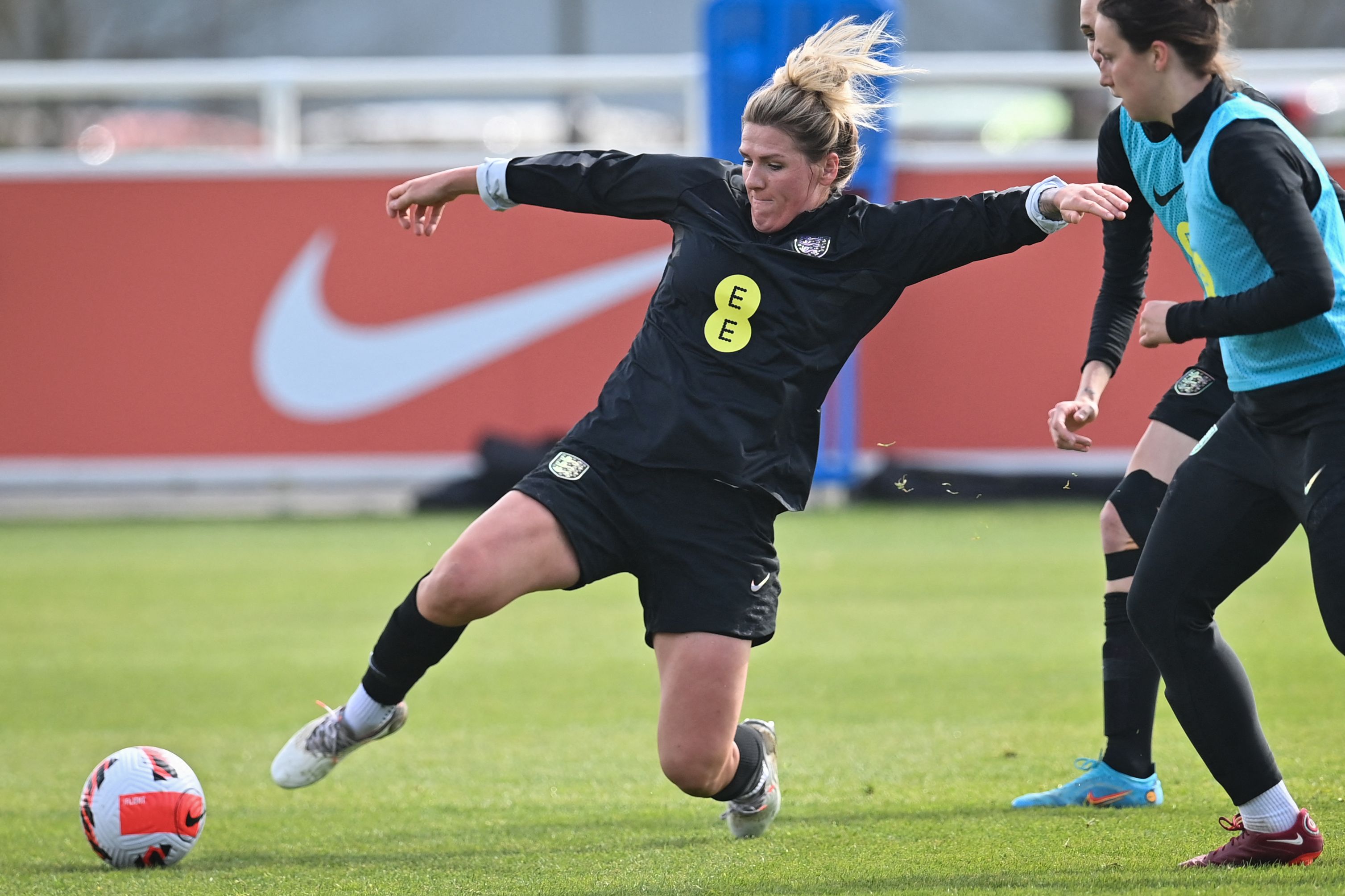 England face North Macedonia tonight in their seventh match in the qualifiers for a spot at the 2023 World Cup in Australia and New Zealand.

And their clash comes seven months on from their 8-0 thrashing of the European minnows which was boss Sarina Wiegman’s first match in charge of the side.

"We want to go out there and have high standards and show our qualities. 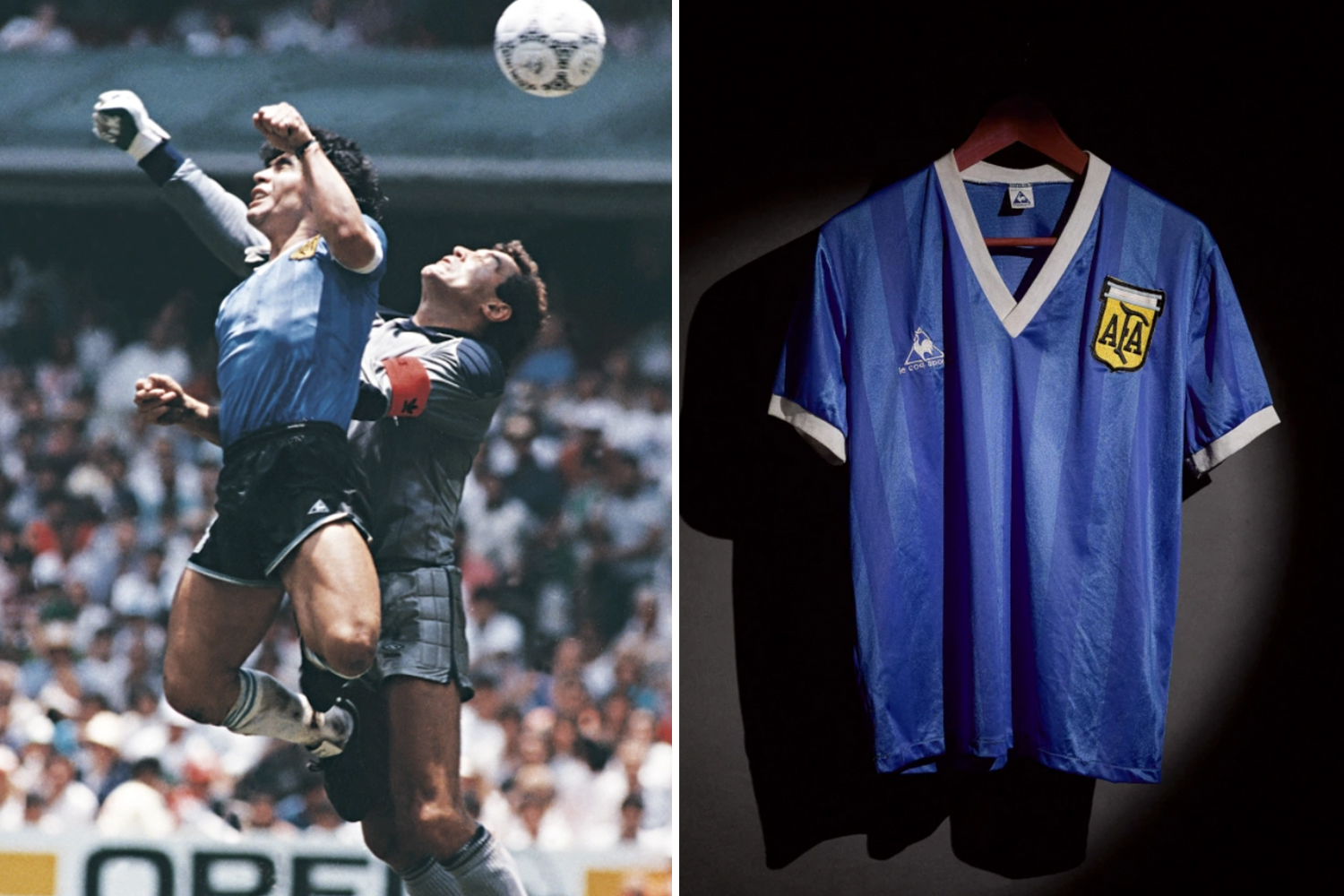 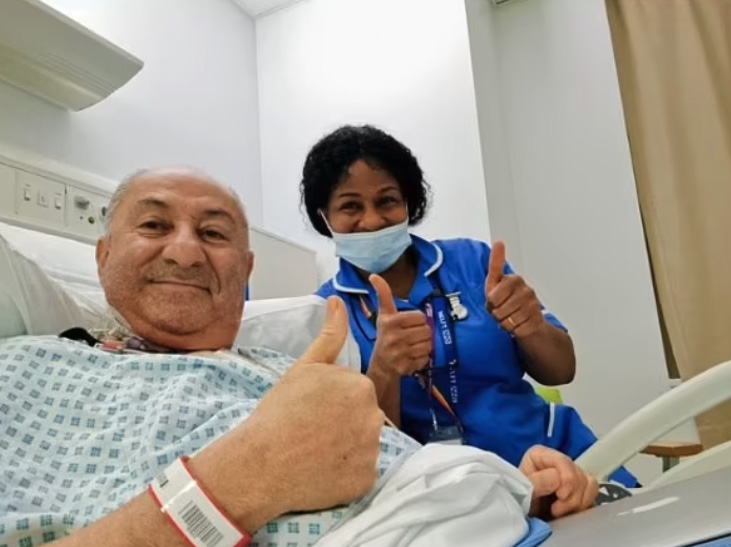 “When you've come off the high (of winning the Arnold Clark Cup), we have to be prepared to go out and play again.

“We see the quality of people coming out of their shells and playing at their best which is what we want.

“For us it's about going out there and doing all the right things and getting the job done. We just have to keep pushing the levels."

England’s game against North Macedonia comes a month after the team won their first trophy under boss Sarina Wiegman.

A defeat of Germany and draws against Canada and Spain saw them triumph in the pre-Euros warm-up Arnold Clark Cup contest.

And the tournament saw Chelsea ace Bright, finish as the competition’s joint top scorer with Putellas, 28, after netting twice in three games.

On sharing a golden boot win with the Spain midfield ace, Bright joked: “I’m not sure if I’ll be up there again (as but you never know.

It was very surreal, but it just shows when you keep pushing that you can be successful.

“It's given me a taste of what I want to go on and continue to do.”

Bright insists the hotshot striker will be focused on helping her team-mates a seventh victory in their World Cup qualifying group. 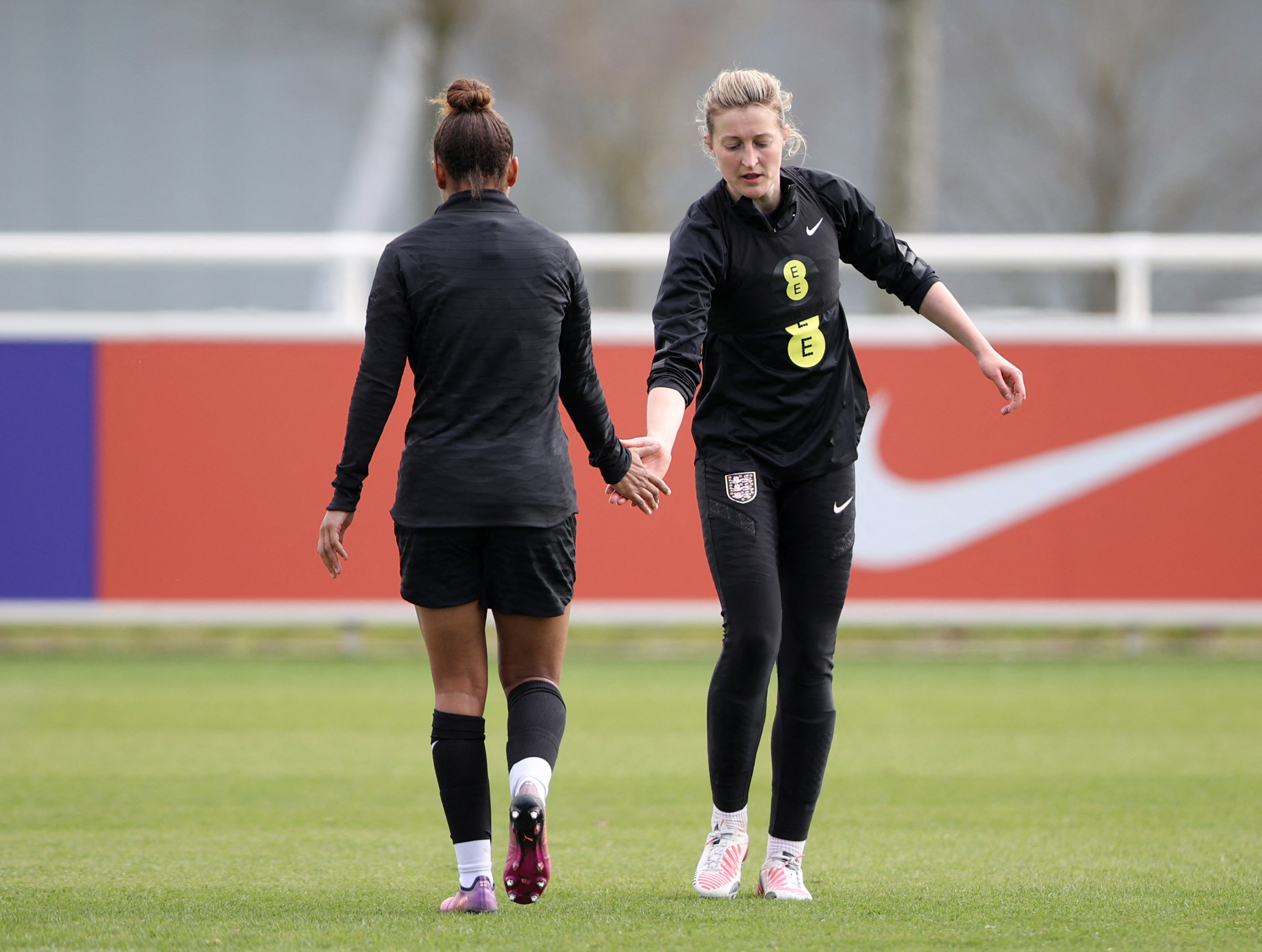 The centre-back said: “Ellen is a goal machine, and it would be a huge achievement for her, but I'd be lying if I said that's been the conversation (in the squad).

“She is someone who very much has two feet on the ground and will do absolutely anything to help the team win.

“It's not really been a conversation but I'm sure it will be when she eventually achieves that (record of 50 goals)."