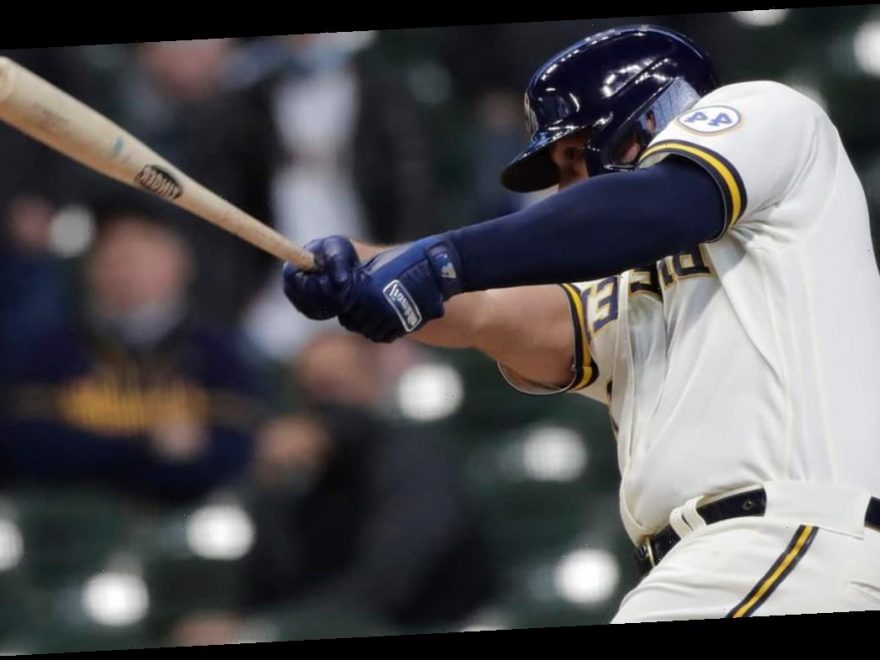 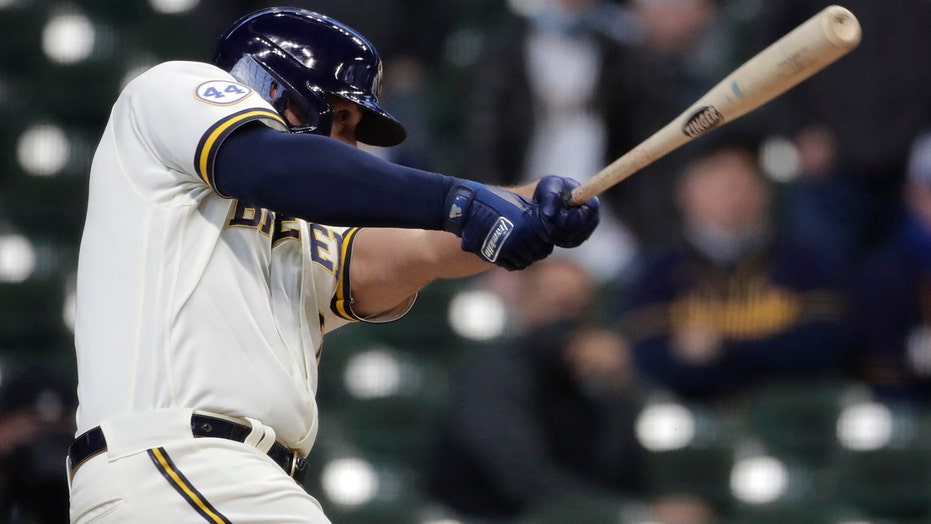 Lorenzo Cain scored the winning run in the 10th after Travis Shaw sparked a ninth-inning comeback and the Milwaukee Brewers beat the Minnesota Twins 6-5 on Thursday in the season opener for both teams.

Cain opened the bottom of the 10th inning on second base and moved to third when Omar Narváez singled to right off Randy Dobnak. Orlando Arcia then hit a bouncer to second baseman Jorge Polanco, whose throw to the plate wasn’t in time to get a sliding Cain.

The Brewers forced extra innings after Travis Shaw’s two-out double capped a three-run rally in the ninth off closer Alex Colomé in his Twins debut.

With one out, Colomé hit Kolten Wong in the hand with a pitch. Keston Hiura followed by hitting a bouncer to Colomé, who made a poor throw to second rather than taking the easy out at first. The error put runners on first and second.

Christian Yelich delivered a deep fly that went off right fielder Max Kepler’s glove for an RBI single. After Hiura and Yelich advanced to third and second on Avisaíl García’s grounder to the right side, Shaw ripped a game-tying, two-run double to right center.

Minnesota’s Andrelton Simmons opened the top of the 10th inning on second base and advanced to third on a one-out wild pitch, but Josh Hader (1-0) struck out Luis Arraez and Jake Cave to end the threat. The Twins left 13 men on base.

The Twins took a 5-2 lead into the ninth on Byron Buxton’s two-run homer in the seventh and Max Kepler’s three hits. Kepler singled, doubled and tripled.

All three runs he allowed came when he was a strike away from getting out of an inning.

Twins starter Kenta Maeda gave up two runs — one earned — in 4 1/3 innings. He struck out five and allowed six hits and two walks.

A moment of silence was held before the game to honor Twins bench coach Mike Bell, who died of cancer last week, plus former Brewers Hank Aaron and Don Sutton as well as Audrey Kuenn, the wife of former Brewers manager Harvey Kuenn. Aaron was the subject of a pregame video tribute narrated by Brewers broadcaster and former Milwaukee Braves teammate Bob Uecker.

Twins: Josh Donaldson appeared to struggle getting around first base on a first-inning double and left the game in the bottom half of the inning. A calf injury limited the three-time All-Star and 2015 AL MVP to 28 games last year, his first with the Twins after signing a four-year, $92 million contract.

Brewers: Wong stayed in the game after getting hit in the hand with a pitch in the ninth.

The Twins and Brewers take Friday off before meeting again Saturday in Milwaukee. Right-hander José Berríos (5-4, 4.00 ERA last season) starts for the Twins. Right-hander Corbin Burnes (4-1, 2.11) will pitch for the Brewers.