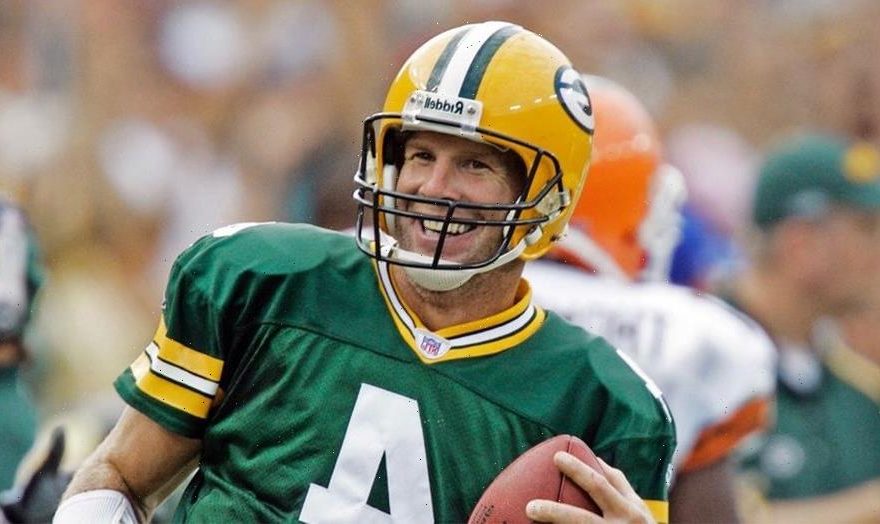 Pro Football Hall of Fame quarterback Brett Favre is telling parents to wait until their children are 14 years old to play tackle football. The former Green Bay Packers legend released a powerful public service announcement in a “TODAY” exclusive in partnership with the Concussion Legacy Foundation.

According to the PSA, the longer a child plays tackle football, they are more likely to develop chronic traumatic encephalopathy (CTE). Favre, who spent 19 seasons in the NFL, told “TODAY” that he may have experienced brain injuries during his playing days.

“I don’t know what normal feels like. Do I have CTE? I really don’t know,” Favre said on Tuesday. “Concussions are a very, very serious thing and we’re just scraping the surface of how severe they are.”

“(There’s) no telling how many concussions I’ve had, and what are the repercussions of that, there’s no answer,” Favre told “TODAY” in an interview prior to his appearance on the broadcast. “I wasn’t the best student, but I still can remember certain things that you would go, ‘Why would you even remember that?’ But I can’t remember someone that I played six years in Green Bay … but the face looks familiar. Those type of issues that make me wonder.”

Chris Nowinski, co-founder and CEO of the foundation, released a statement saying that children who play tackle football are more likely to develop the disease.