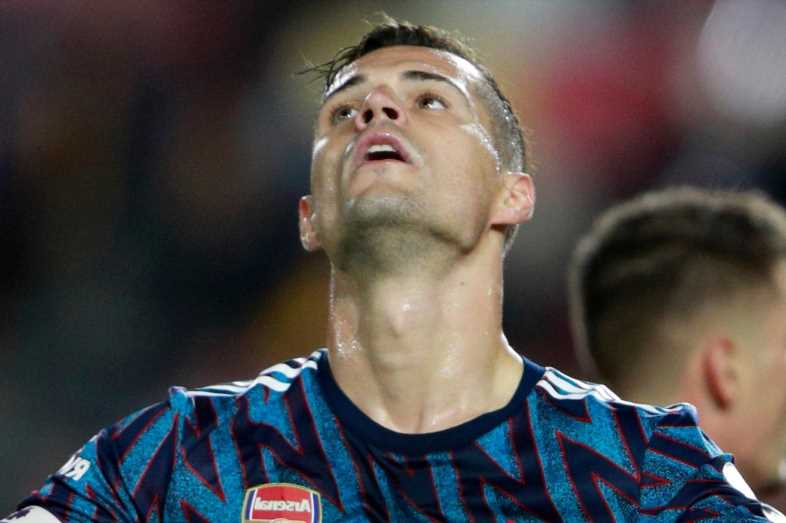 And the Danish midfielder has warned the rest of the division to expect much of the same intensity and aggression in the Bees’ bid to take more scalps in the division. 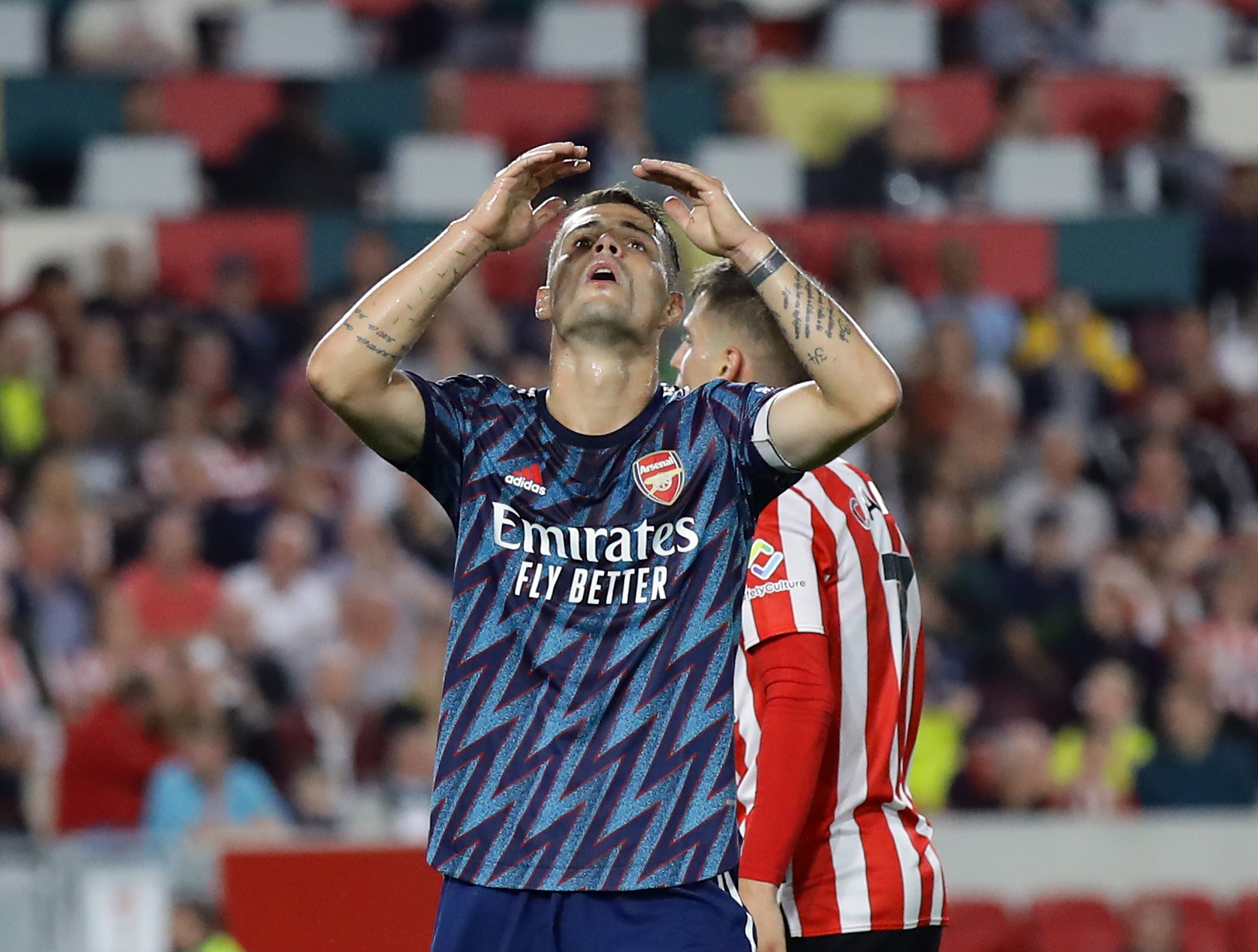 In their first top flight game for 74 years, newly-promoted Brentford stunned the Gunners in either half to pick up their first win of the campaign.

Norgaard added to Sergi Canos’ opener with a second half header to make it a dream start in the Prem.

But it was their bold press and impressive aggression off the ball that is winning over fans and pundits – and Norgaard admitted their plan to put pressure on Arsenal ace Xhaka worked a treat.

Norgaard said: “If you look at our midfield, it is not the most offensive so it was already quite defensive and compact, but it is mobile.

“Our plan was to close down the middle where they have good players like Granit Xhaka.

“Although sometimes they did get a bit too much space and created dangerous moments through Emile Smith-Rowe, we closed it down the whole game.

“That was one very small achievement in comparison to the whole season but we were already confident before this game and that confidence just got boosted.

“We could have played even better. It was a good start.”

And as they prepare to travel to Selhurst Park to face Crystal Palace next weekend, Norgaard added: “Our approach will be pretty much the same.

“I know they play in a different way than Arsenal, and it is a different crowd. It will be more hostile so it will be some getting used.

“But if we go with the same mentality and approach then we will create another good result.”

Norgaard featured for Denmark in front of more than 60,000 fans at Wembley against England in the Euros semis this summer.

But with just under 17,000 present at the Brentford Community Stadium, he admitted: “I have played in front of bigger crowds but that was really loud and the fans were amazing.

“It gives us so much and I can only encourage them to keep doing it all season.”