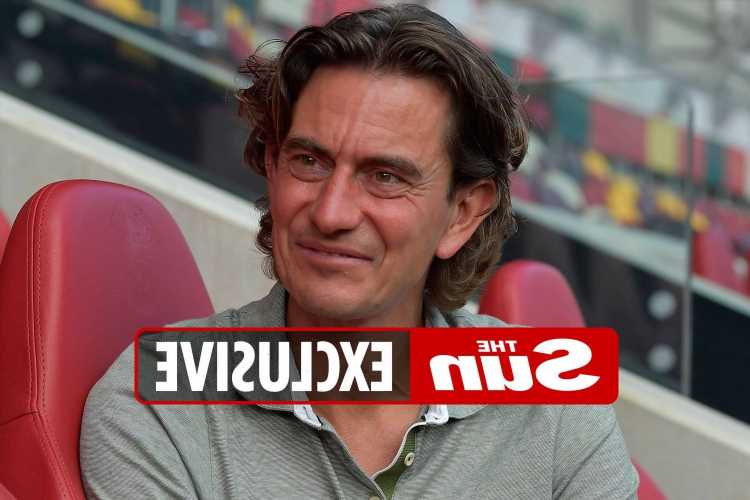 So imagine how thrilled he was to discover they also  admire him  as he aims to make  Denmark proud, like his heroes did in the Premier League. 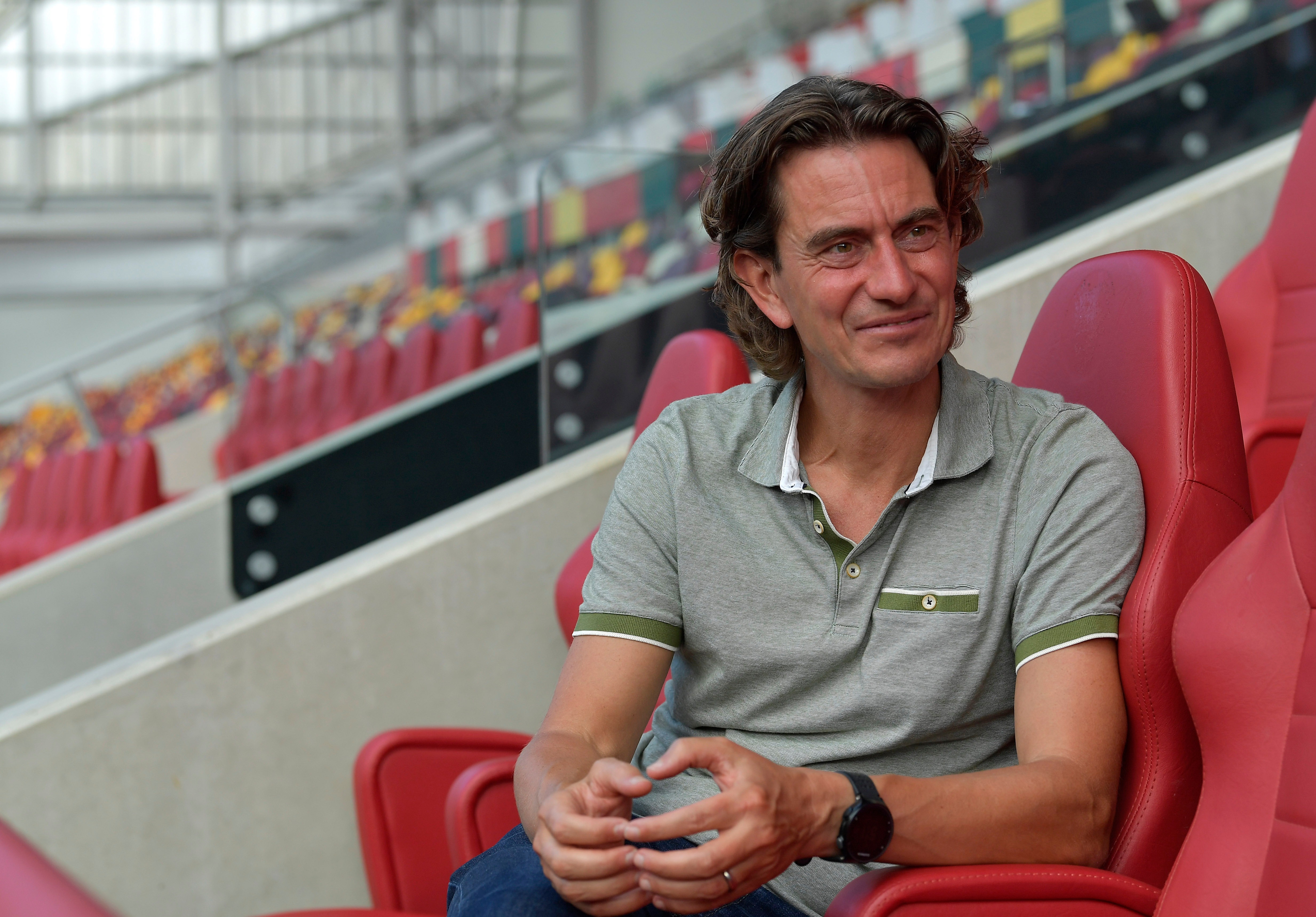 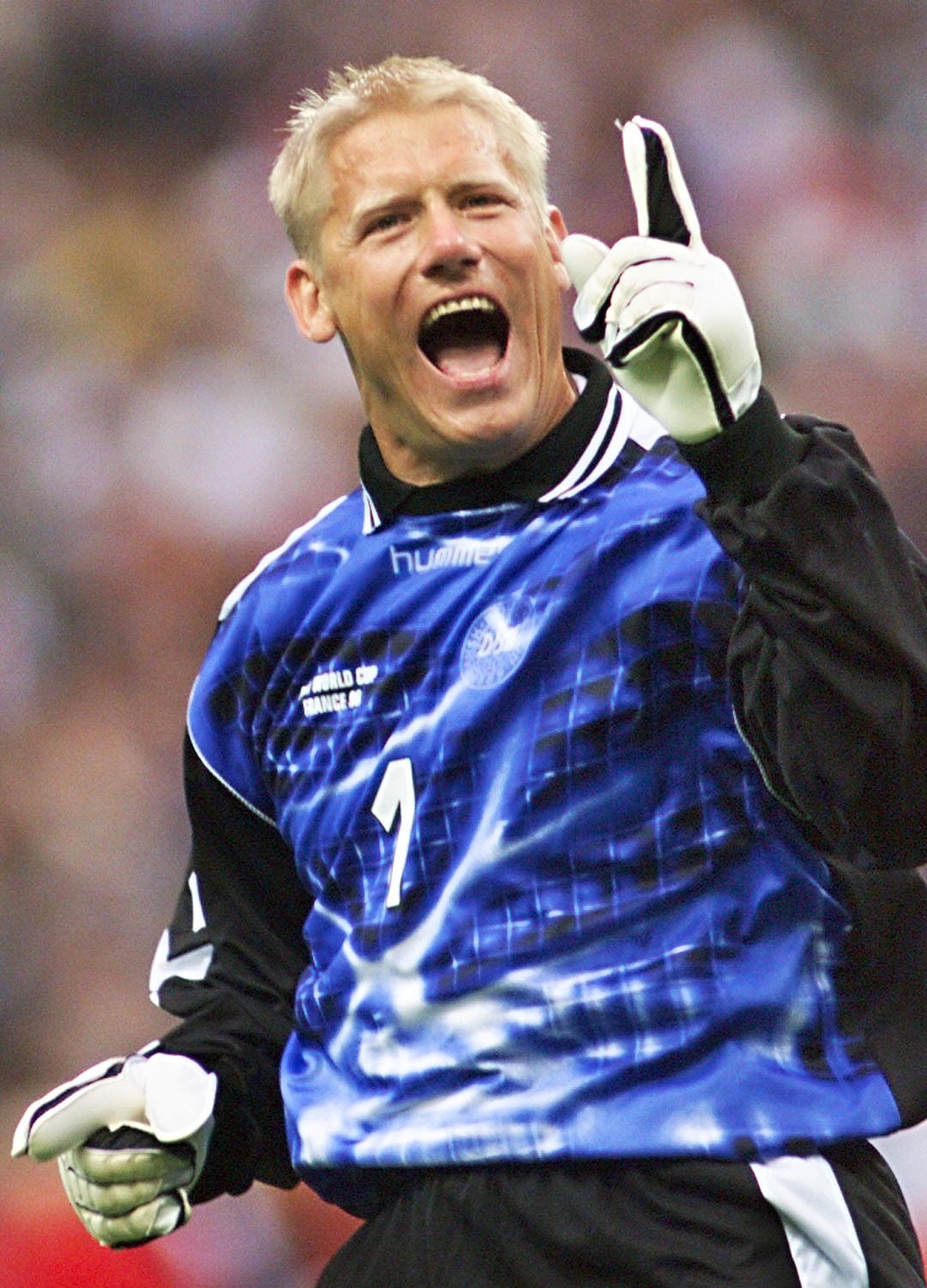 The Brentford boss will become only the second Dane to have managed in England’s top division when he leads his team out against Arsenal on Friday.

"I started watching in the mid-1980s and used to love watching Danish midfielder Jan Molby when Liverpool dominated.

“Then in the 1990s, I also  followed Schmeichel. He was a fantastic keeper.

“He was named world’s best keeper twice and won us the Euros in 1992 single-handed.

“Michael was one of the greatest players in the world with everything he achieved at PSV, Barcelona and Real Madrid.

“Peter has been in touch since we gotpromoted and texted me, ‘Well done, congratulations’ and about how he is looking forward to following Brentford.

“Denmark is a small nation, so I’ve met Michael a lot of times.

'For a Danish person, it’s huge that I’m going to be the only person with Michael to have managed in the Premier League.

“Peter has been in touch since we got  promoted and texted me, ‘Well done, congratulations’ and about how he is looking forward to following Brentford.

“I’ve also spoken to Manchester United manager Ole Gunnar Solskjaer because there aren’t  many Scandinavians coaching in the Premier League.

“Even though I’d never met Ole, we had that connection  because we’re pleased to be where we are, having come from our part of the world.”

Frank has arrived at the top table having taken the hard route, starting off as an amateur midfielder at home-town club Frederiksvaerk BK, then working 18 years in Danish youth football, before three years as head coach at Brondby.

He landed a job as Brentford assistant first-team coach in 2016 and has overseen some historic moments since he was promoted  to take over the hotseat from Aston Villa-bound Dean Smith in October 2018.

There was the final game at Griffin Park, the first match at the new Brentford Community Stadium and beating the club’s play-off curse to clinch promotion to the Prem for the first time in the club’s history.

But Frank could have been out before he really started — losing eight of his first ten games in charge.

The Dane laughed: “I thought I’d test how far the club’s  owners would back me!

“But I was pleased they did, because now we’re here and have all done it together.

"I’m so pleased we can officially open our new stadium  by launching the Premier League season with Arsenal, one of the biggest clubs in Europe.”

Frank admits striker Ivan Toney would have probably left too had the Bees not won  promotion after his record 31 Championship goals last season.

He said: “We got Ivan in from Peterborough — and he became our third 25-goal-a-season striker in consecutive seasons after Ollie and Neal Maupay.

“I had massive belief in Neal and he scored ten goals in his first season at Brighton — but they were a lower-half team.

“Ollie went to a club who  finished 11th and he scored 14 in the league.

Frank has added four players to his squad.

Attacking midfielder Myles Peart-Harris, 18, switched from Chelsea for £1.3m and yesterday they got Yoane Wissa, 24, from Lorient for an undisclosed fee.

In the last ten years, five teams who won promotion via the play-offs have survived and five have gone down.

Frank laughed: “Then maybe we should just flip a coin  and  forget playing the 38 games!”