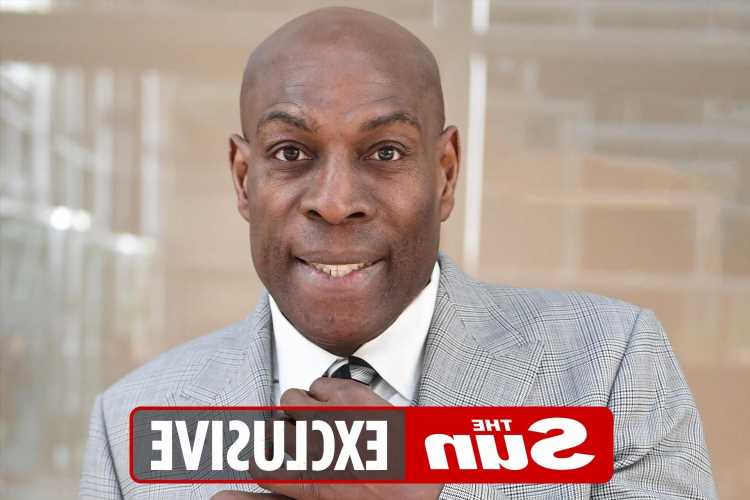 BOXER Frank Bruno has said drug traffickers once threatened to kill him.

He said dealers in Colombia asked him to take cocaine to London. 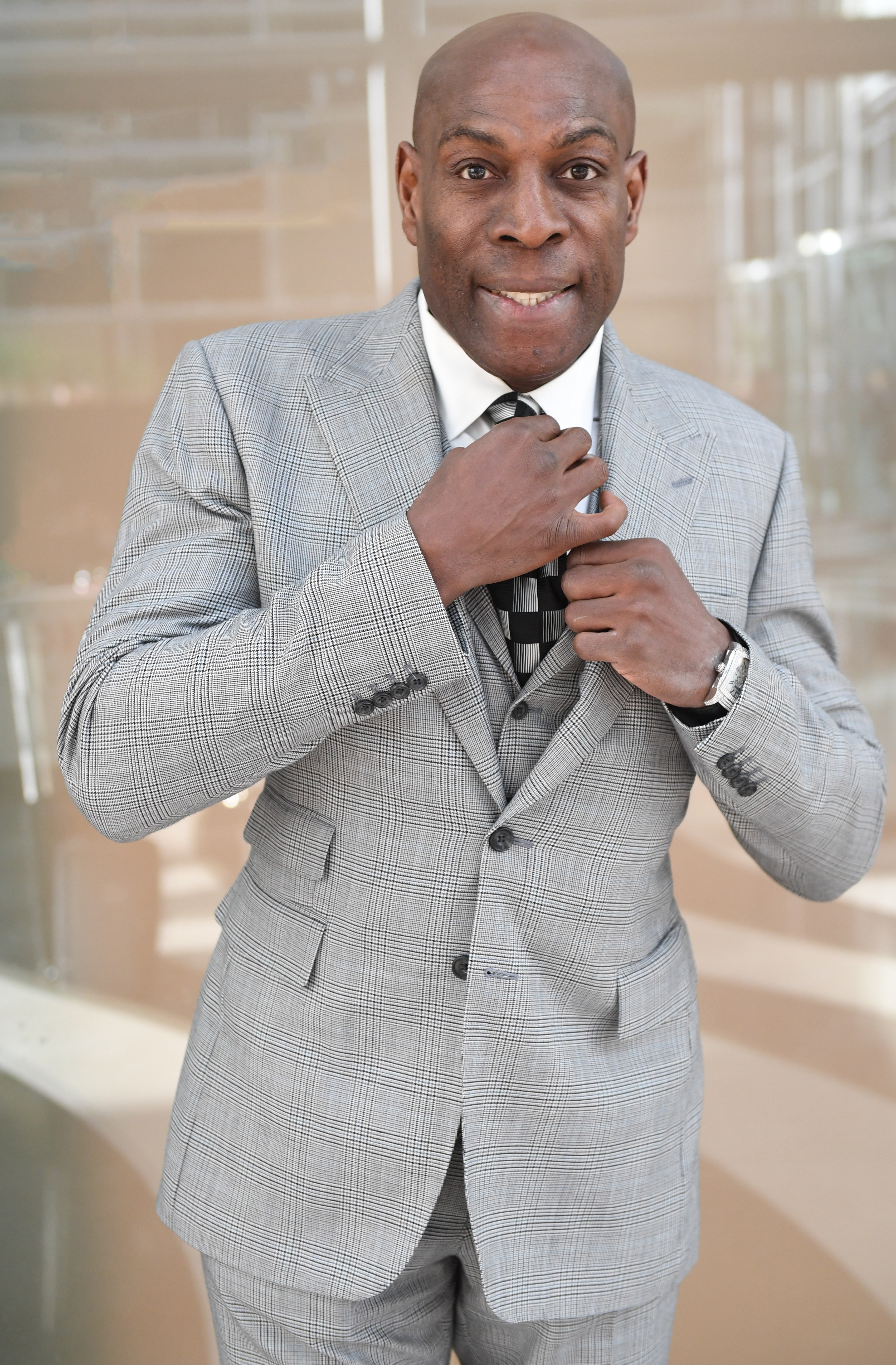 When Frank, then 20 and in Bogota for an op, refused he was told “crazy things happen to people here”.

The ex- world heavyweight champ, 60, said: “I knew what he was getting at.

“But I said I was going to be a world champion and if they were planning to do me in and hope no-one would notice then he was mistaken.

“I could see his demeanour change after that and he smiled uneasily.

“Even thinking about it now gives me the sweats.

"I was very lucky to get away from it in one piece – and with my head and ‘black and decker’ left where Mother Nature intended.

“I made my excuses and left. I was looking over my shoulder for the rest of my stay though. I’d got into the odd scrap in my time back in south London – but this was something else."