PRESSURE is mounting on Gary Rowett after Millwall were blown away by red-hot Middlesbrough.

His Lions were more like whimpering kittens at the Riverside as a first half blitz condemned them to a 3-0 defeat and stretched their winless run to ten. 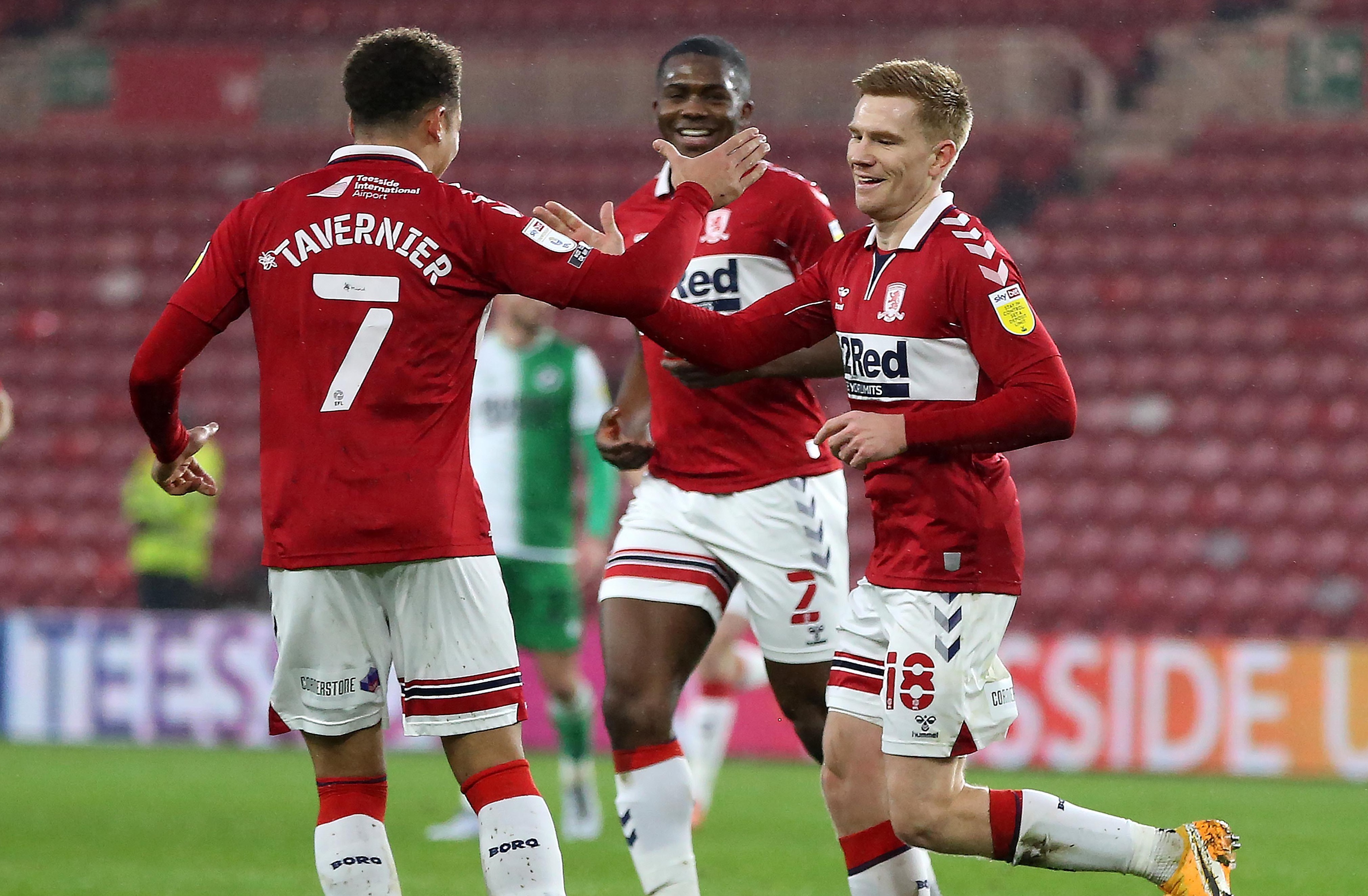 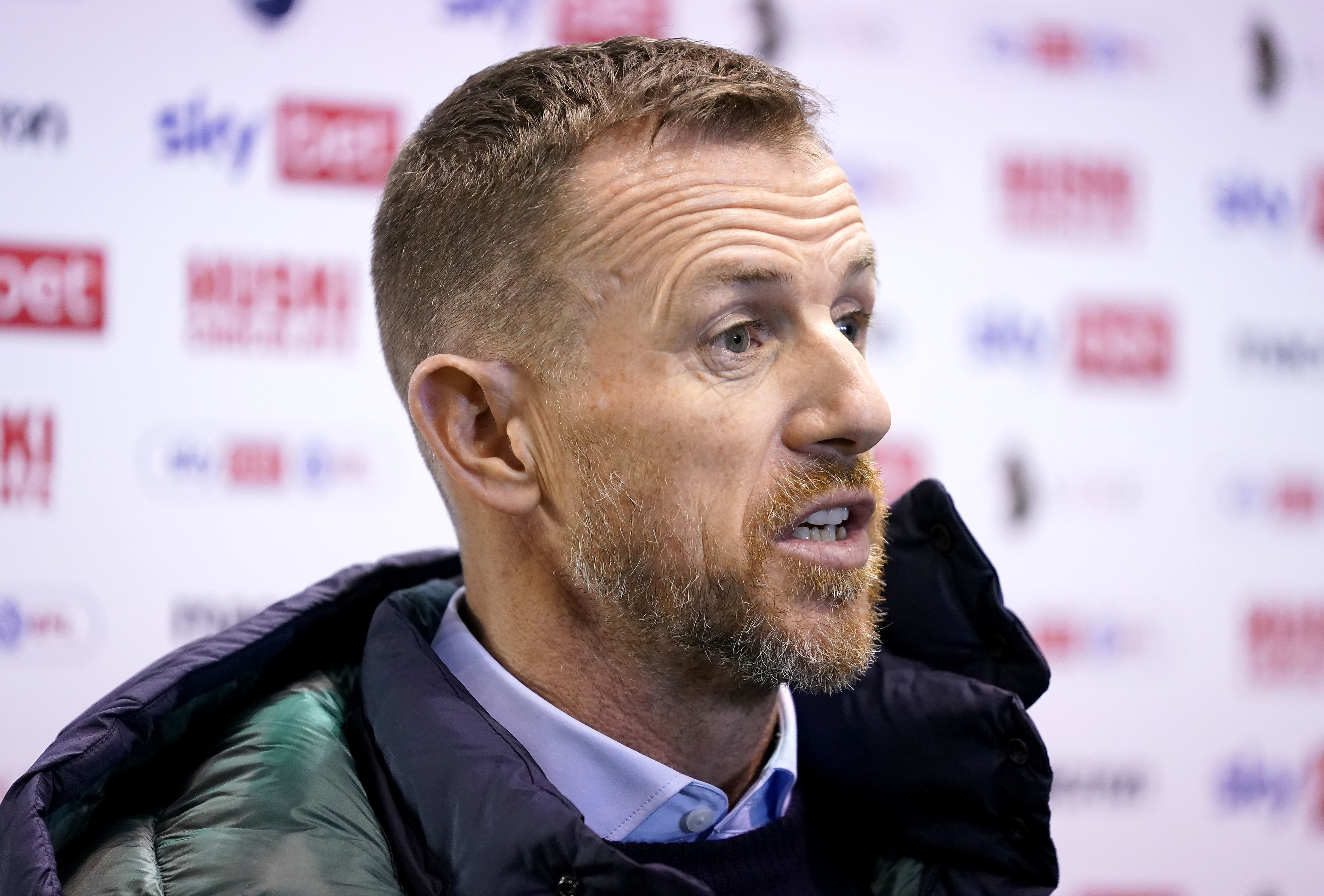 Rowett said: “It was pretty poor. It was very unlike a Millwall team and too soft.

“I’m the manager and I pick the team and it’s my responsibility, so I’m not sitting here and blaming anyone else.

“You always feel under-pressure if you are not winning games. But I don’t think about that.

“I don’t think today was close to turning it around.”

Boro flew out of the traps and secured the points inside twenty minutes.

Duncan Watmore tapped home from close-range after being picked out in the centre by Marvin Johnson.

It was two within 120 seconds, and it was Marcus Tavernier who doubled the advantage in style.

Sam Morsy found the winger on the right-hand edge of the area, and he cut inside onto his left foot before curling a low strike inside the far post.

Millwall continued to crumble, conceding another after George Saville’s scuffed shot fell straight to Watmore, who controlled and clinically finished from ten yards for his second.

Rowett had seen enough as he dragged off defender Alex Pearce and replaced him with forward Jon Dadi Bodvarsson.

But it made little difference as Paddy McNair was denied a fourth by goalkeeper Bartosz Bialkowski and Chuba Akpom headed wide from a set-piece as things threatened to get worse for the visitors before the break.

Akpom then raced clear of the defence, under-pressure for Jake Cooper, but blazed his effort high and wide as Boro continued to run riot.

The Boro striker had another opportunity moments after the restart, pouncing on a mistake but instead of shooting first time, he took a touch and went for the chip that allowed Bialkowski to palm wide.

Matt Smith dragged a shot wide midway through the second period with Ben Thompson at least forcing Marcus Bettinelli into a save, but it was an afternoon to forget as Millwall’s downwards slide continued.

Neil Warnock, whose Boro side bounced back from back-to-back defeats, said: “We are going to be up and down with the age of our squad.

“I was a bit worried how we’d start today and tried to concentrate on a quick start – but never in my wildest dreams did I think it would be that quick.” 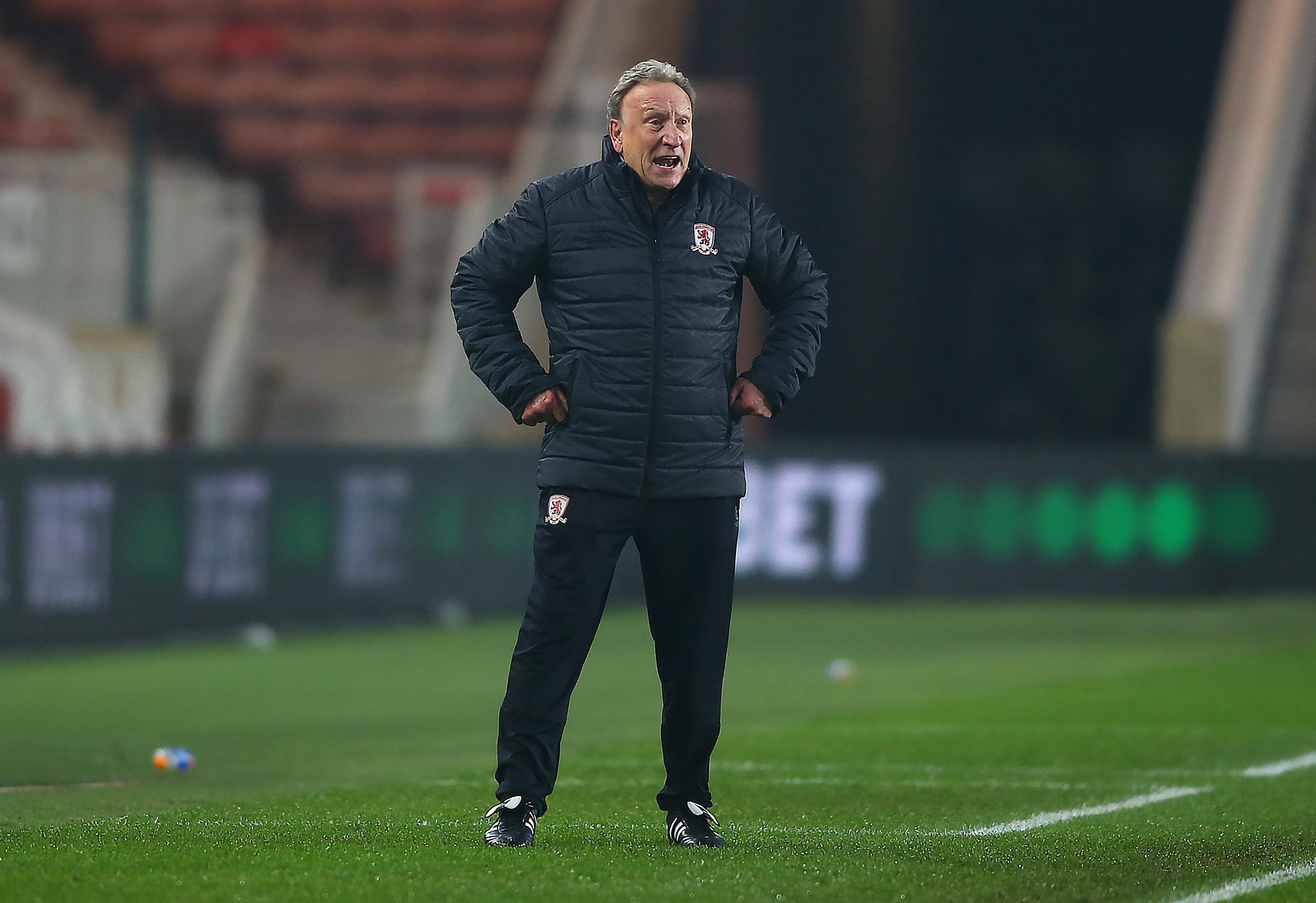