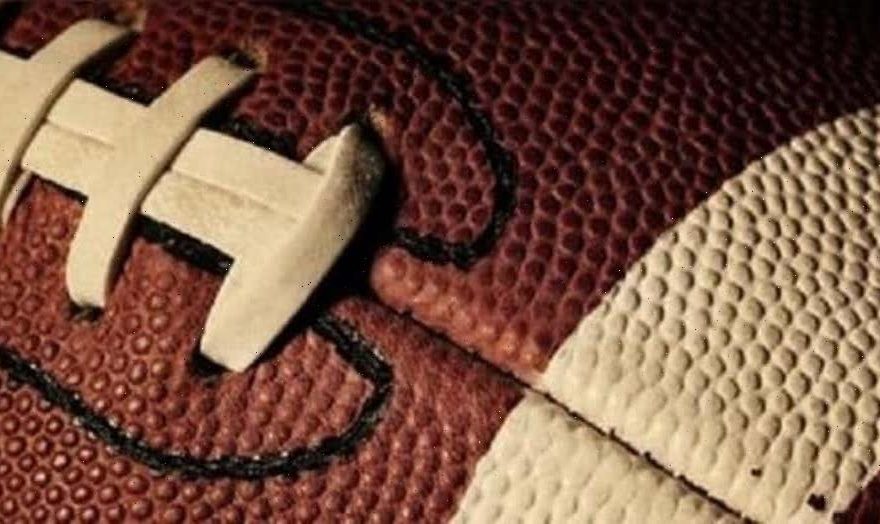 Bishop Sycamore football coach Tyren Jackson came clean about the controversial “school” amid criticism over the team’s performance last month and the fallout from the drama.

Jackson, who recently became the football coach after former coach Roy Johnson reportedly had an active warrant out for his arrest and was involved in a civil lawsuit, told NBC Columbus on Monday that Bishop Sycamore did not “offer a curriculum.”

“We are not a school. That’s not what Bishop Sycamore is, and I think that’s what the biggest misconception about us was, and that was our fault. Because that was a mistake on paperwork,” Jackson told the station.

He said he didn’t know anything about the address for the school and didn’t have answers when asked about Bishop Sycamore’s standing with the Ohio Department of Education.

Ohio Gov. Mike DeWine called on the state’s Department of Education to investigate the school for any potential wrongdoings. Jackson said he would cooperate with the investigation.

The remaining opponents on Bishop Sycamore’s schedule dropped out of their matchups.

The Ohio school had come under fire after it appeared to dupe a marketing agency into putting it into a spotlight game on ESPN against IMG Academy. Paragon Marketing Group did the scheduling for the GEICO ESPN High School Football Kickoff, and not ESPN, according to the Columbus Dispatch.

Rashid Ghazi, the president of Paragon, told Awful Announcing he wishes he had done more research on Bishop Sycamore before the game and said the organization was unaware the team had also played Friday night.

According to Awful Announcing, ESPN said it voiced its concerns about Bishop Sycamore when it couldn’t find any information about the school. Bishop Sycamore reportedly bailed on a conference call and provided a fact sheet before Sunday’s game claiming some of its players have been recruited by Division I schools. 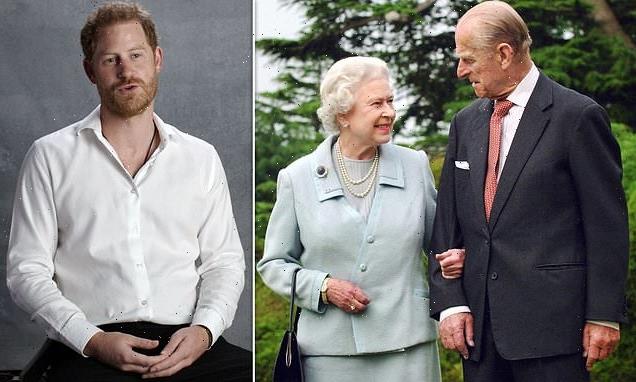