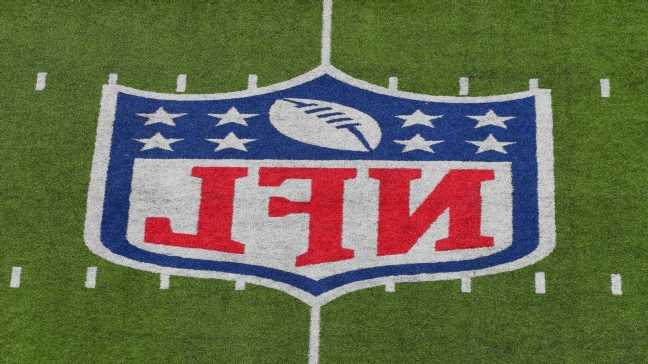 The NFL schedule has yet to be released and the draft is still weeks away, but season-win total odds are already on the board at some sportsbooks.

The Buffalo Bills and Tampa Bay Buccaneers — each with 11.5 — top the season-win totals released Thursday at Caesars Sportsbook.

The Green Bay Packers are next at 11, followed by the Kansas City Chiefs, Los Angeles Rams and Dallas Cowboys, who each opened at 10.5 with varying prices to bet the over or under. The San Francisco 49ers, Denver Broncos and Los Angeles Chargers each opened at 10 and round out the teams with double-digit win totals.

“The league is so balanced right now that it’s hard to put up a win total of 12,”Adam Pullen, assistant director of trading at Caesars Sportsbook, said in a company release. “The parity’s there. There’s so many good teams out there. Even with the extra game, it’s hard to see a team that’s going to win 13 or 14 games. With all the player movement, it lends itself to more uncertainty and just more balance. So it’s not a surprise the highest win total is 11.5, it just shows how deep the league is.”

Caesars’ win totals paint a picture of an extremely competitive AFC. Nine of the 14 teams with the highest opening win totals are in the AFC. The defending AFC champion Cincinnati Bengals, Indianapolis Colts, Tennessee Titans, Cleveland Browns and Baltimore Ravens each opened at 9.5.

Each team in the rugged AFC West opened with win totals of 8.5 or higher.

“I would say the AFC West is the best division I’ve ever seen,” Pullen said. “These are four playoff-caliber teams — an improved Broncos team, a Chargers team that has been close but many people expect to make a run and a Raiders team that already made the playoffs last year. Obviously the Chiefs are the Chiefs. It just stands apart as the toughest for sure, every division game should be interesting.”

The New York Jets and Atlanta Falcons also are near the bottom, opening with win totals at 5.5.

“I think the toughest win totals to set are the teams at the bottom,” Pullen said. “A lot of times, people like to bet those overs on the low totals, so you have to gauge just how bad are they.”