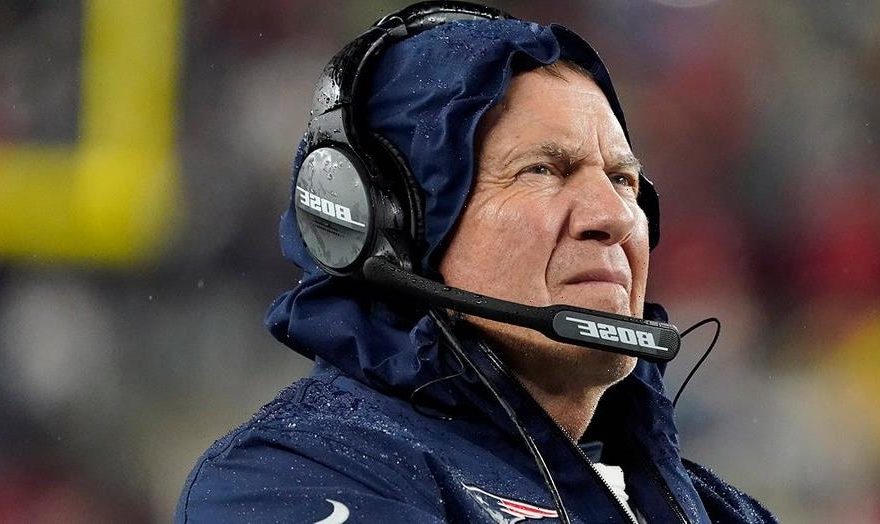 New England Patriots coach Bill Belichick made some interesting comments about the Pro Football Hall of Fame selection process when he was asked about the candidacies of Richard Seymour and Vince Wilfork.

Seymour was a finalist for the 2021 ballot and Wilfork is on the ballot for the first time. Seymour was a three-time All-Pro and Super Bowl champion with the Patriots. He retired after the 2012 season.

Wilfork was on the ballot for the first time this year. He was a one-time All-Pro and a two-time Super Bowl champion. He retired after the 2016 season. 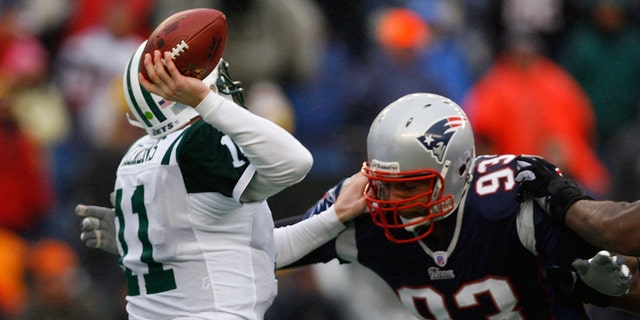 Belichick stumped for both players during his press availability on Friday but called out the selection process. 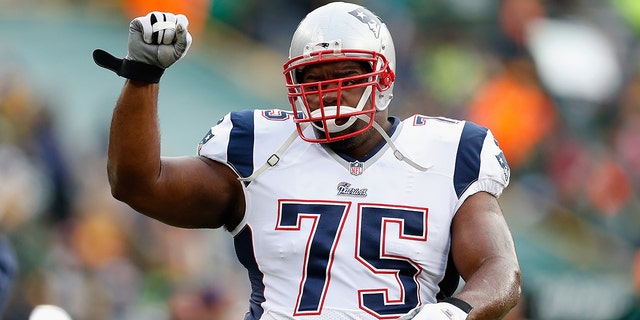 “If there’s no criteria, you can make a case for everybody. Ultimately, the voters have to decide what they’re going to weigh.” 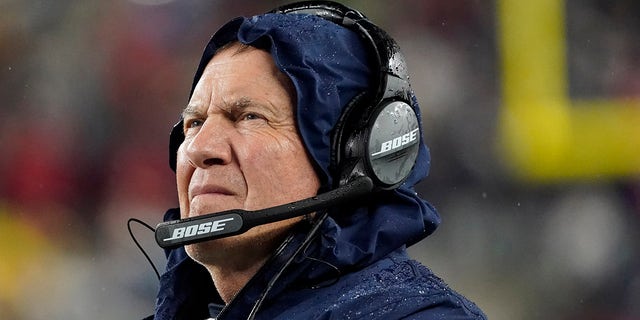 He called Rodney Harrison one of the best safeties he’s ever coached and is “absolutely” in his personal hall of fame.

The list of 125 potential nominees was reduced to 26 last week and it will be whittled down to 15 finalists in January. Seymour was a semifinalist, Wilfork was not.