MANCHESTER CITY ace Bernardo Silva refuses to take down his Christmas tree after his side lifted the Premier League title.

The Portugese playmaker revealed on Instagram his tree is still up six months on from Christmas and hinted it brought good luck in the razor thin Prem title race.

A post shared byBernardo Carvalho E Silva (@bernardocarvalhosilva) on May 21, 2019 at 1:28am PDT

City went an amazing 14 games unbeaten to pip Liverpool to the title by just one point.

Silva made 51 appearances this season netting and assisting on 13 occasions.

Despite a treble winning campaign, Silva’s lucky Christmas tree charm was not powerful enough to see them reach the Champions League final.

City were knocked out by Tottenham winning 4-3 in the second leg but losing out on away goals.

Guardiola’s men were agonisingly disallowed a last minute Sterling winner as Sergio Aguero was adjudged to have been offside in the build up. 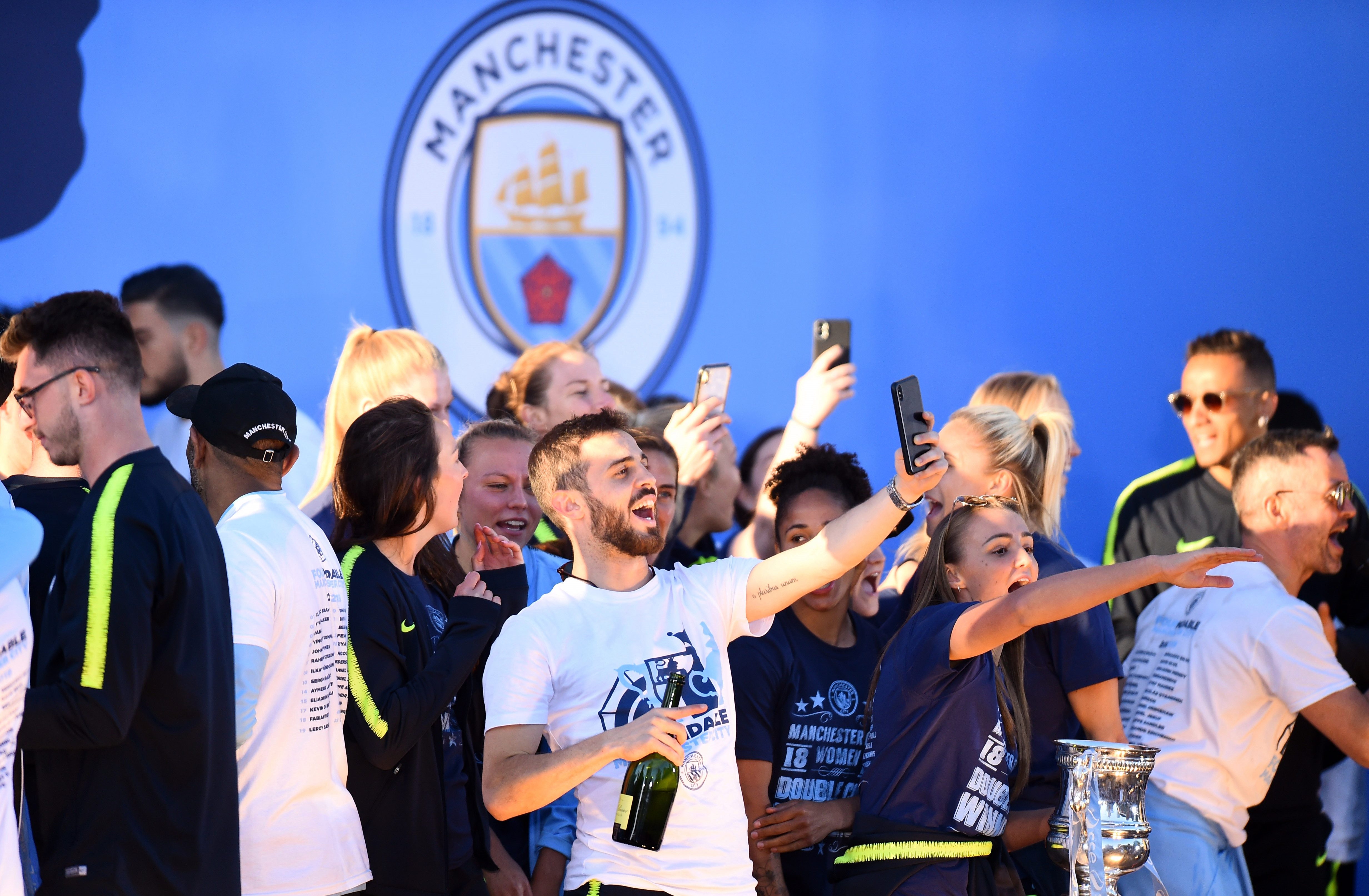