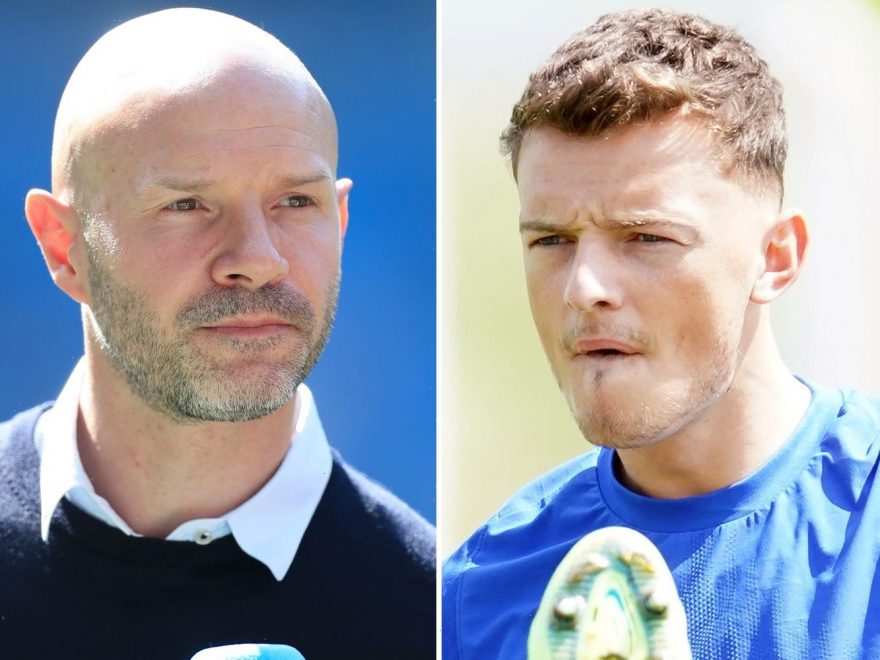 The England centre-back expected to make a £50million move to North London this summer. 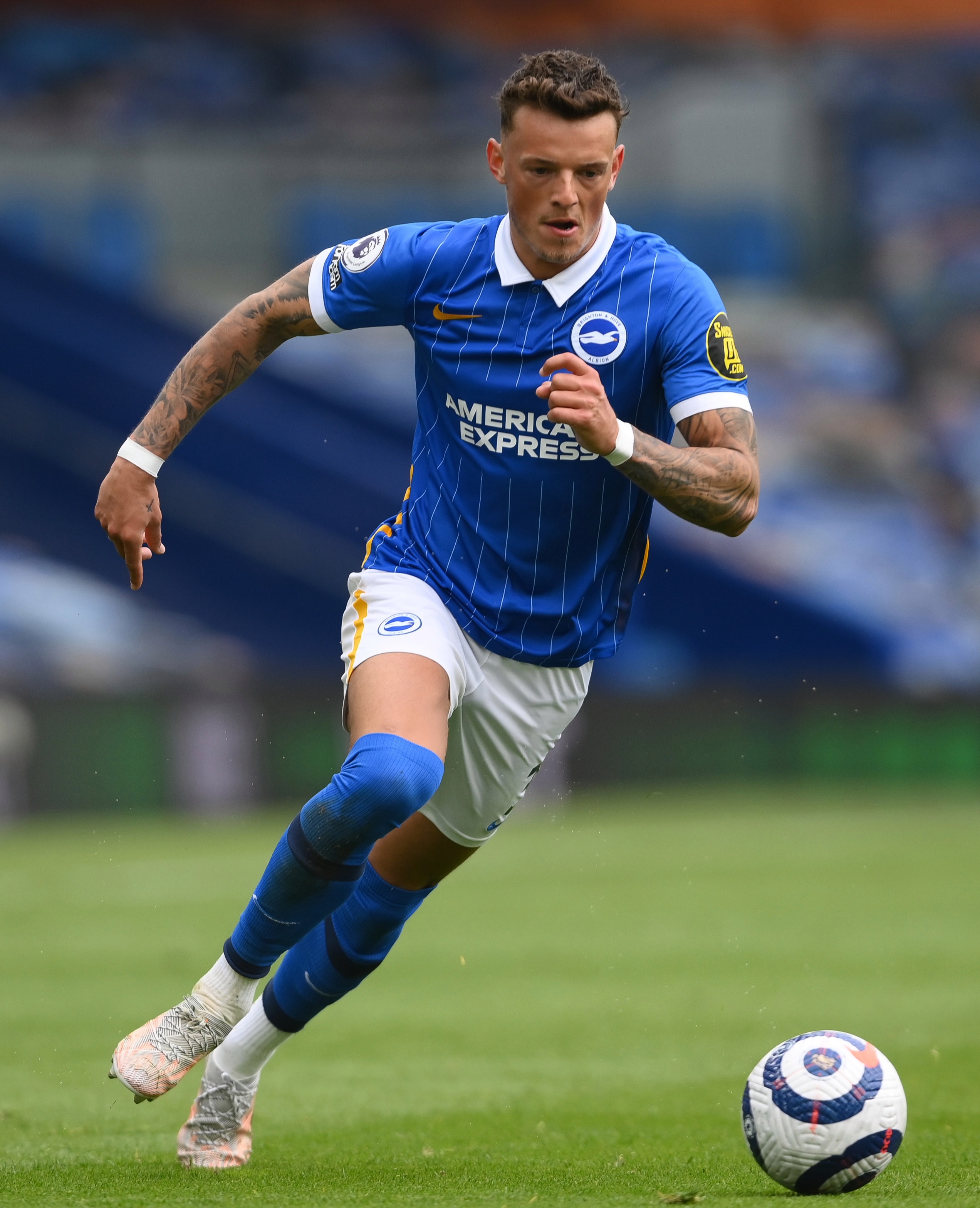 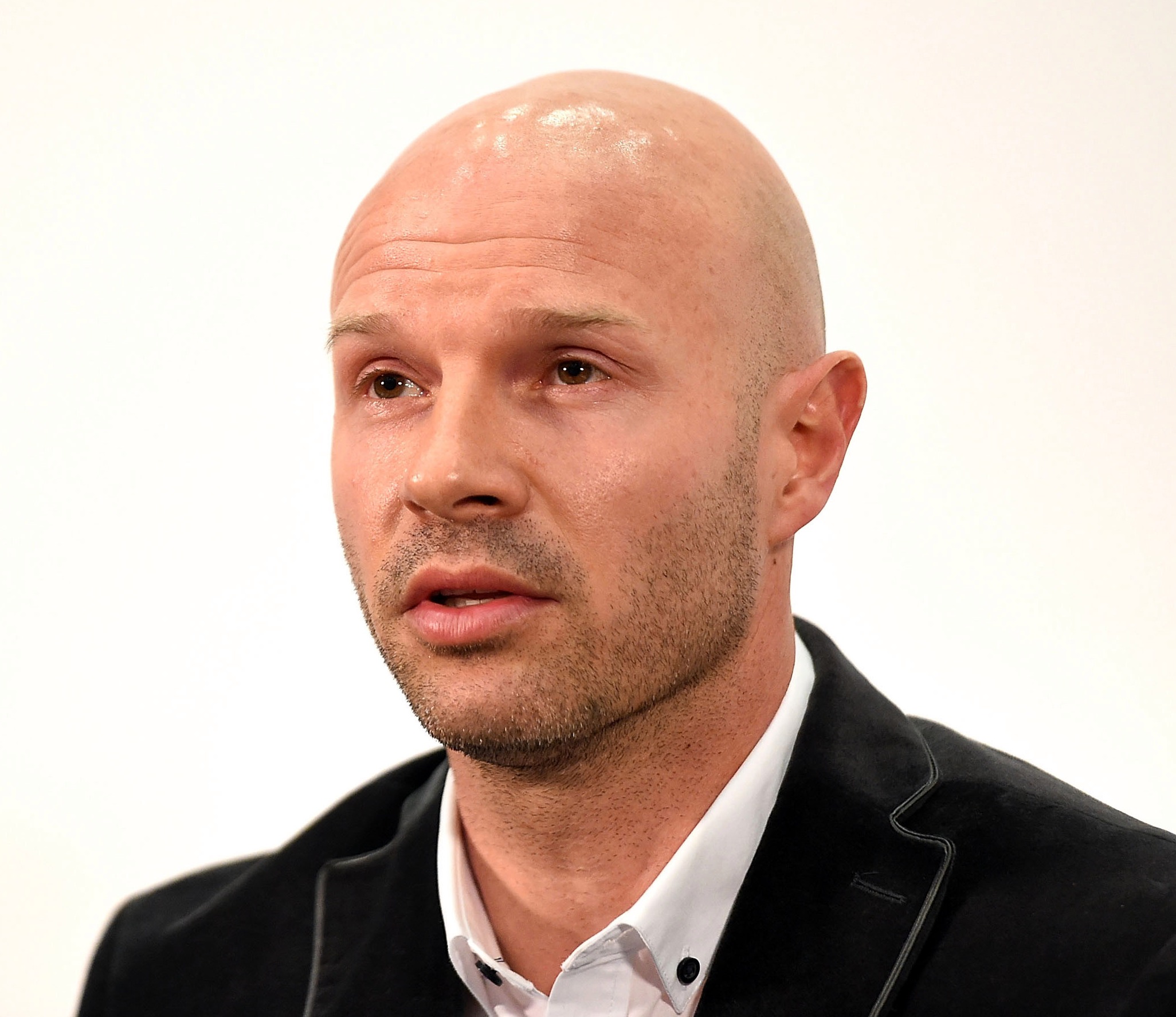 But ex-Man City defender Mills thinks White should be aiming higher than the Gunners and target a move to a Premier League title contender.

And the former Leeds player admitted to being stunned that Manchester United have not bid for the 23-year-old centre-back.

Mills reckons the sought-after Albion ace is too good for the Gunners, who are due to play Inter Milan in a friendly next.

He told talkSPORT: "The only thing I am surprised at is Ben White has gone to Arsenal.

"Let’s assume that he will be at Arsenal for two or three years at least before he goes somewhere else. I just think he is better than that.

“What is he going to win at Arsenal? League Cup, if he is lucky. Maybe the FA Cup.

“I am just a little bit surprised that Manchester United, who are looking for a centre-half, haven’t come in for him.”

Mills’ comments come two days after the Gunners battled their way to a 2-2 friendly draw against Rangers following a surprise 2-1 loss at Hibernian.

White has been pictured enjoying a well-earned break on the Greek island of Mykonos and has attracted much interest after his efforts for Brighton.

And he also impressed during his spell on loan at Leeds during the 2019-20 season during which they won promotion.

The Seagulls star appeared in all 46 Championship games for Marcelo Bielsa's side helping them win promotion to the Prem for the first time in 16 years.

The addition of White may come as a defensive boost to Mikel Arteta’s side, who registered their lowest ever Premier League finish last term coming eighth in the table.

Midfielder Albert Sambi Lokonga could be joining White in an £18m swoop from Anderlecht.

Arsenal travel to Florida to continue their pre-season preparations with a game against Inter Milan next on there agenda this Sunday.