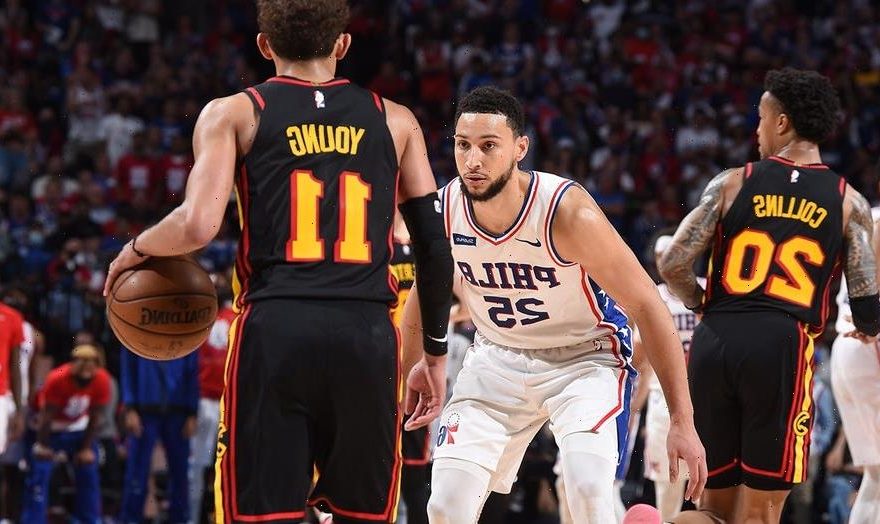 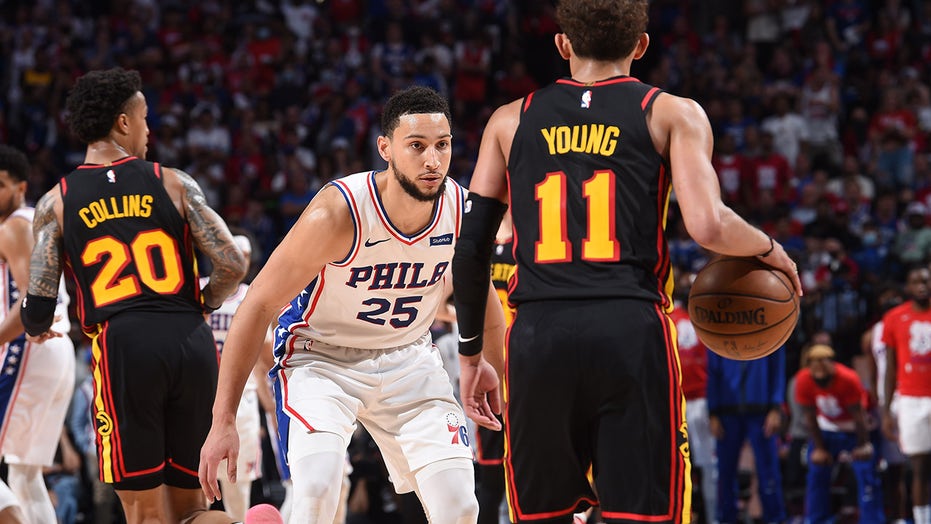 Whatever was left of the Philadelphia 76ers’ relationship with Ben Simmons appears to be hanging on by a thread as the star point guard’s agent explained what was going on with his client in an interview on Thursday.

Rich Paul, the CEO of Klutch Sports, told The Athletic that Simmons believes the fines are contributing to his mental health issues and the team is trying to “force” him to take the court regardless of what he’s been talking about to the team’s therapist. 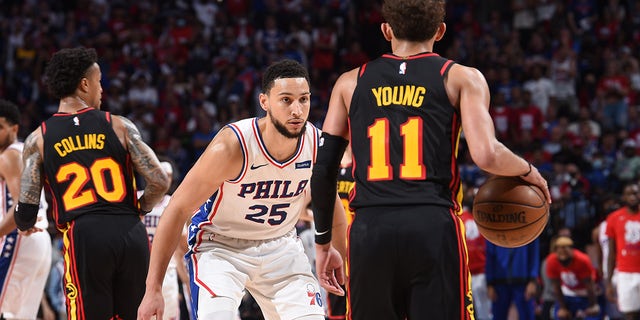 Ben Simmons #25 of the Philadelphia 76ers plays defense against Trae Young #11 of the Atlanta Hawks during Round 2, Game 7 of the Eastern Conference Playoffs on June 20, 2021 at Wells Fargo Center in Philadelphia, Pennsylvania.
(David Dow/NBAE via Getty Images) 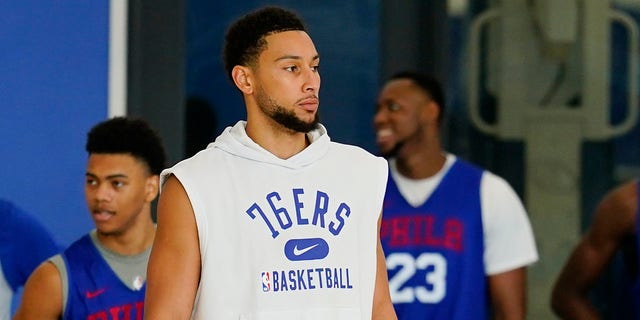 “As an agent, I understand contractual obligations and I hold myself accountable in this business. But if someone is telling you something, we can no longer turn a blind eye in today’s world,” he added.

“This is no longer about a trade. This is about finding a place where we can help Ben get back to his mental strength and get back on the floor. I want him on the floor playing the game that he loves. I want Ben on the floor whether that’s in a 76ers uniform or any other uniform, that’s not up to me, but I want him in a state where he can resume play. We want to cooperate and want to work him back on the floor.”

Paul made clear his client is not ready to hit the floor just yet and only he can say when he’s ready. 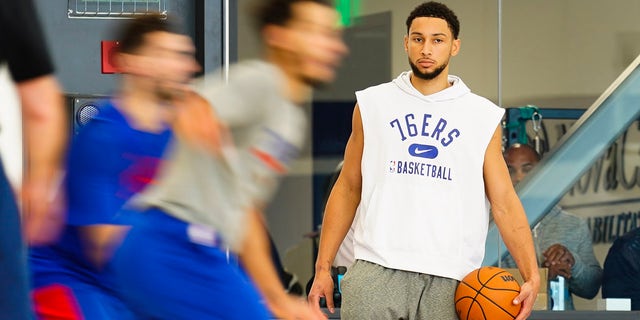 76ers officials told the outlet they were not forcing him to come back to play or accusing him of lying. The team reportedly wants Simmons to take part in basketball-related activities until there’s information they get that would prevent him from playing.

Simmons still has an albatross of a contract. He’s owed $33 million this season which will increase to $40.3 million by the 2024-25 season.