KINGSLEY COMAN was the hero for Bayern Munich in Sunday's Champions League final against Paris Saint-Germain.

The France star's winner downed his former club and ensured the German champions made it European Cup No6. 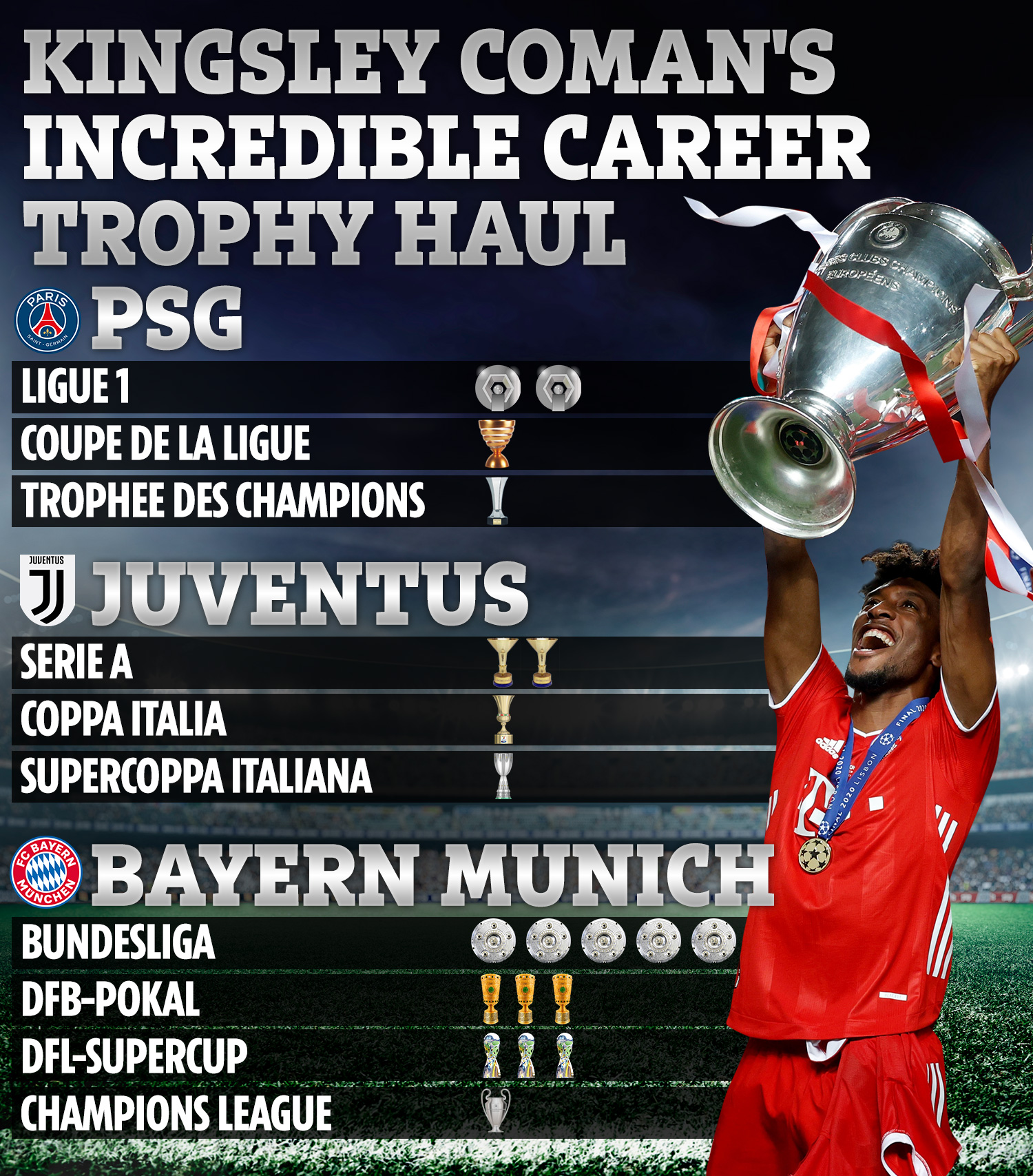 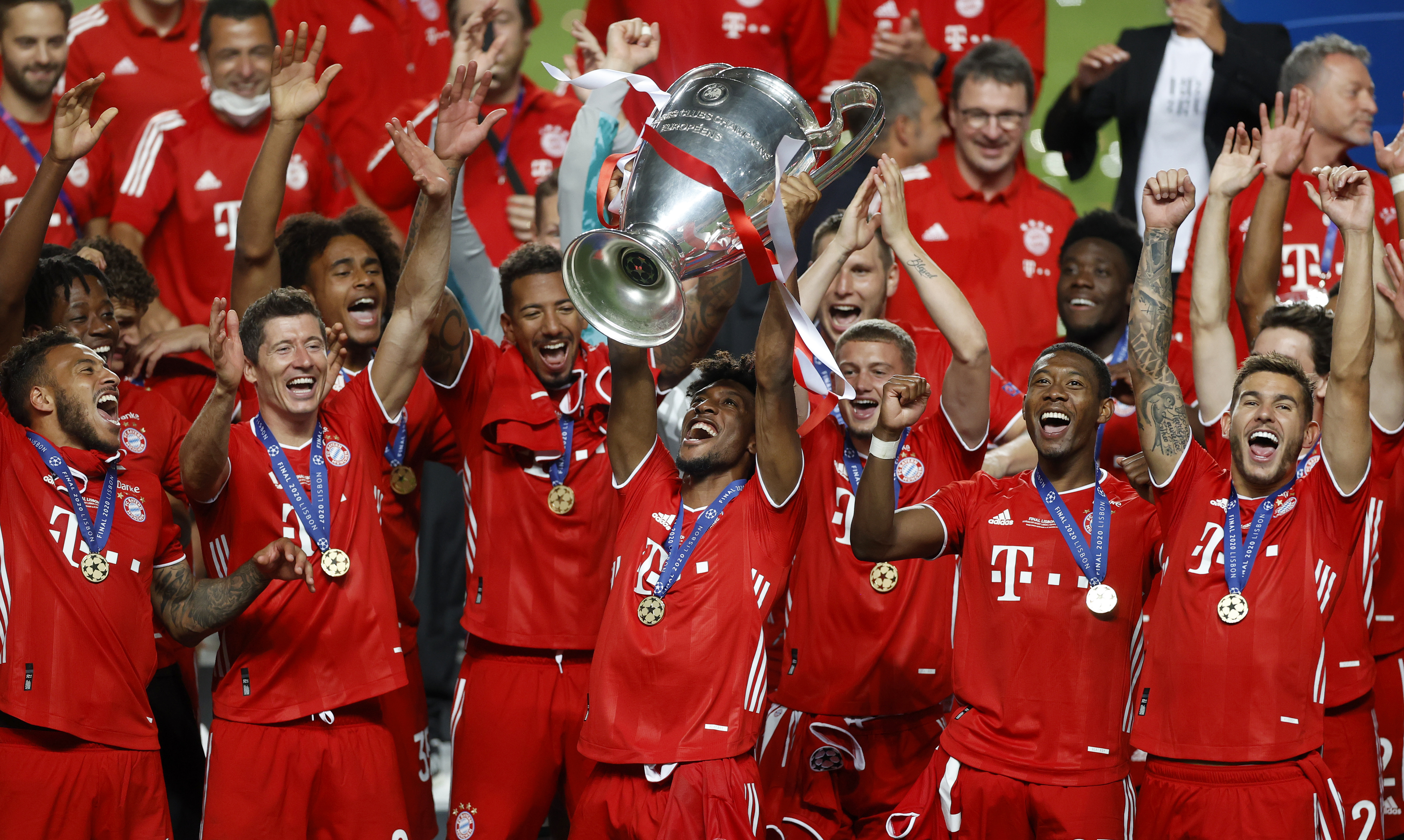 Incredibly, Coman has now won a trophy every 9.65 GAMES played in his fledgling career.

On top of that, the winger has NEVER failed to win a league trophy in his eight-season career.

Coman, still only 24, has played just 193 club games in his young career.

Coman also won the French top-flight in 2013-14, to go with the Coupe de la Ligue crown, having already won the Trophee des Champions.

With just three league appearances to his name, PSG sold Coman to Juventus. 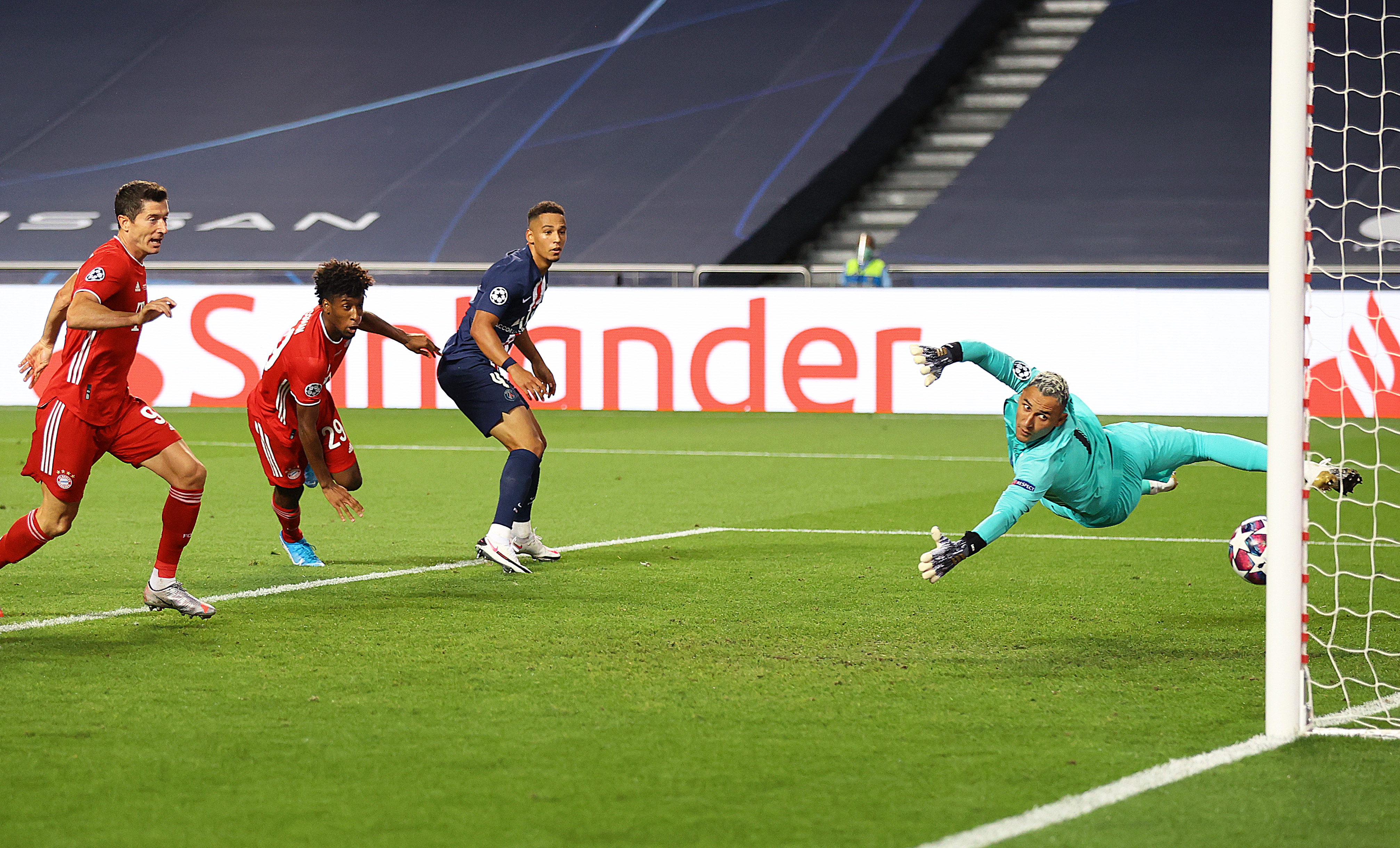 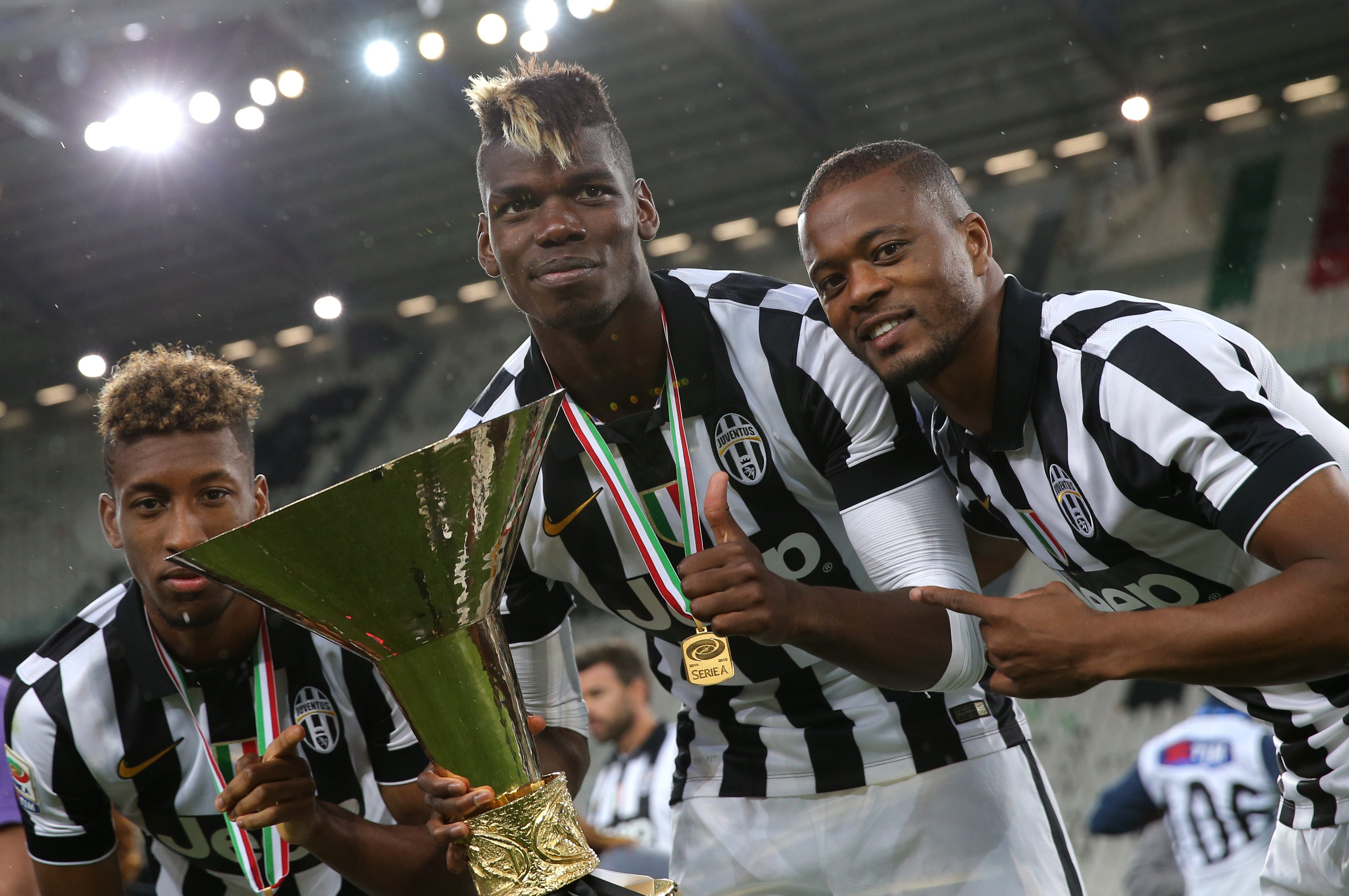 In two seasons at the Italian champions, Coman helped them win the Serie A title in both years.

He also clinched the Coppa Italia and Supercoppa Italiana in 2015.

In the 2015-16 season, Coman played once very early in the campaign before being loaned to Bayern Munich.

That year, both Bayern and Juventus won their respective leagues, with Coman bizarrely being crowned a double-champion, having featured in both clubs' successful campaigns.

Despite his success, Juve were happy to sell him permanently to Bayern Munich after just 22 matches – and the rest, as they say, is history.

Coman has since gone on to play 161 times for Bayern, winning the Bundesliga title every season, including in their 2019-20 treble success.

He has also helped Bayern win the DFB-Pokal three times, the DFL Supercup on three occasions and, of course, one Champions League title.