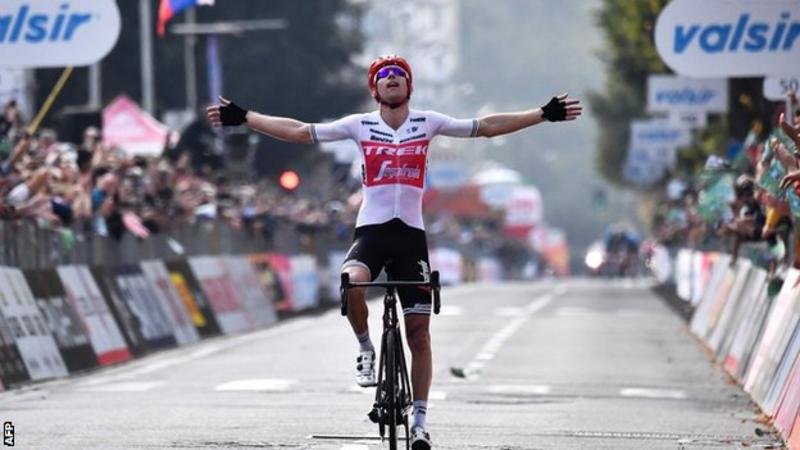 Bauke Mollema secured the biggest victory of his career when he won the Tour of Lombardy one-day race, the last of the year’s five ‘Monument’ classics.

Mollema is the third Dutch winner of the coveted race and the first since Hennie Kuiper in 1981.

He made his break two kilometres from the summit in the 243km race from Bergamo to the banks of Lake Como, ahead of a group featuring Bernal, Valverde and Vuelta a Espana winner Primoz Roglic.

“I wasn’t the favourite so maybe the other riders underestimated me a bit,” said the Dutchman, who won a stage of the Tour de France in 2017, and the San Sebastian classic in 2016.

“I found the right moment to attack. I just went full gas in the last 10 kilometres. It’s unreal.”

In his 11th attempt at a classic, Mollema had built a lead of 40 seconds at the foot of San Fermo della Battaglia, the final climb eight kilometres from the line, and held off late attacks from both Roglic and Valverde to give his team their 10th success of the season.

Spaniard Valverde, 39, recorded his third second-place finish in the race, becoming the oldest competitor to achieve a podium finish. 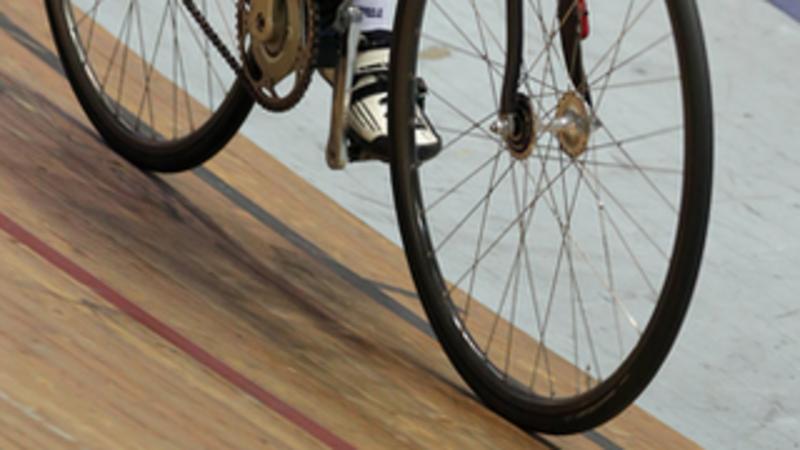 Find out how to get into cycling with our special guide.