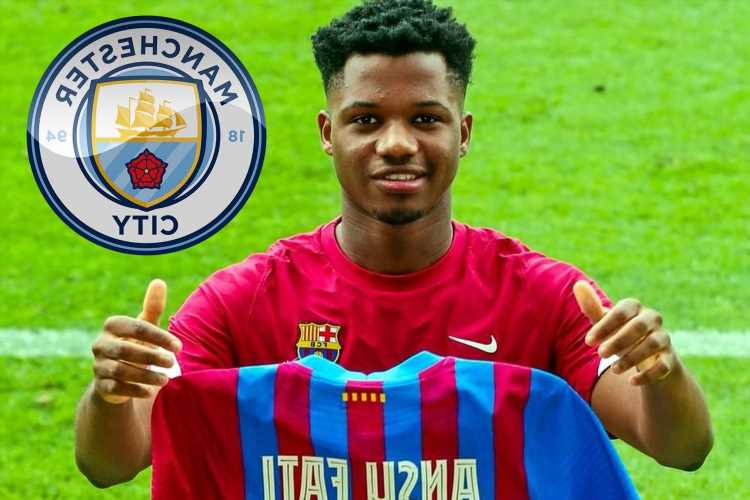 It's believed the player's agent is in contact with several clubs to try and force Barca to offer their new No10 an improved contract. 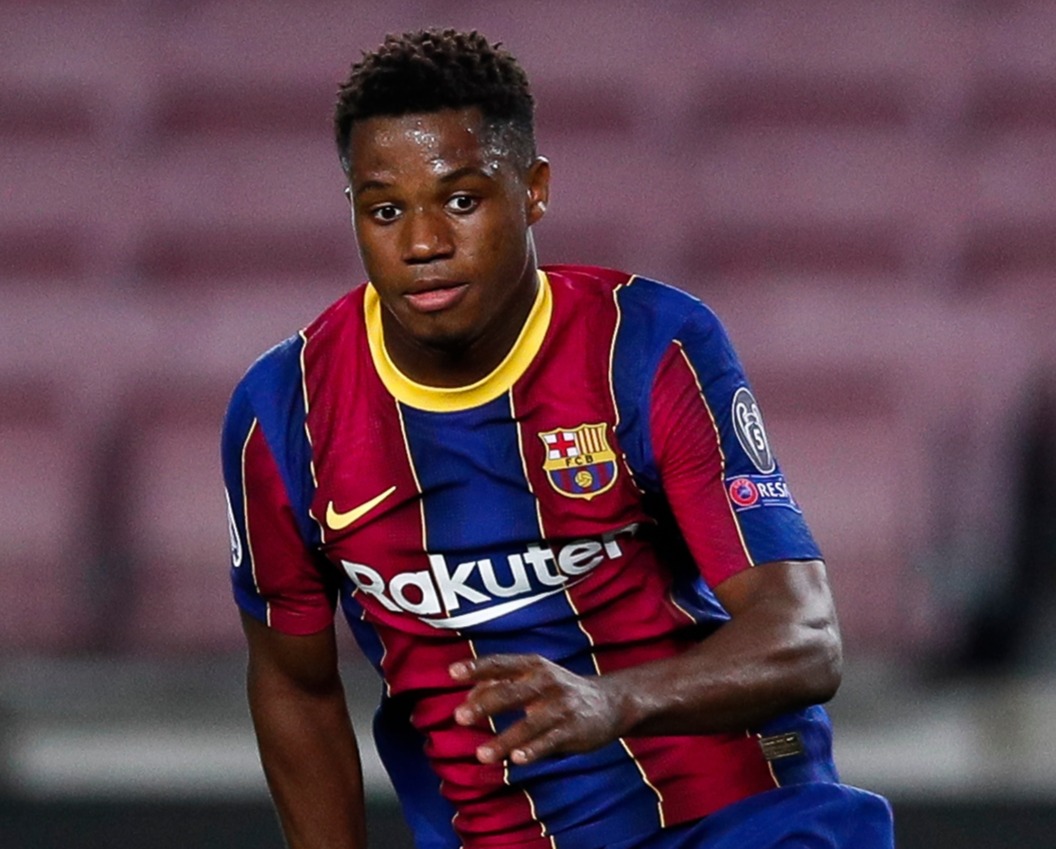 According to Spanish outlet ElNacional.cat, Fati's agent Jorge Mendes wants Barcelona to give the 18-year-old a new deal.

Fati has just one year remaining on his existing Barca contract and Mendes, who also represents Cristiano Ronaldo, wants his future resolved.

Mendes is reportedly offering the forward to clubs around Europe to 'scare' the Catalan giants into giving him an extension on improved terms.

City are thought to be one of those teams but manager Pep Guardiola is reluctant to take Barca's best prospect from the cash-strapped club.

The Catalan giants, who were forced to release Lionel Messi in the summer, are thought to be £1BILLION in debt after severe mismanagement.

Guardiola has reportedly asked City's director of football Txiki Begiristain not to enter negotiations with Mendes to help Barca.

But that won't stop other big clubs from sneaking in and signing one of the hottest prospects in Europe, if the rumours are to be believed.

Fati is widely regarded as the future of Barcelona and was recently given Messi's famous No10 shirt by the club.

The teenager broke into the team in August 2019 and went on to score seven goals in 24 LaLiga appearances during the 2019-20 campaign.

But a serious knee injury has kept him out of action since last November and it's unclear when he will make his Barca return.