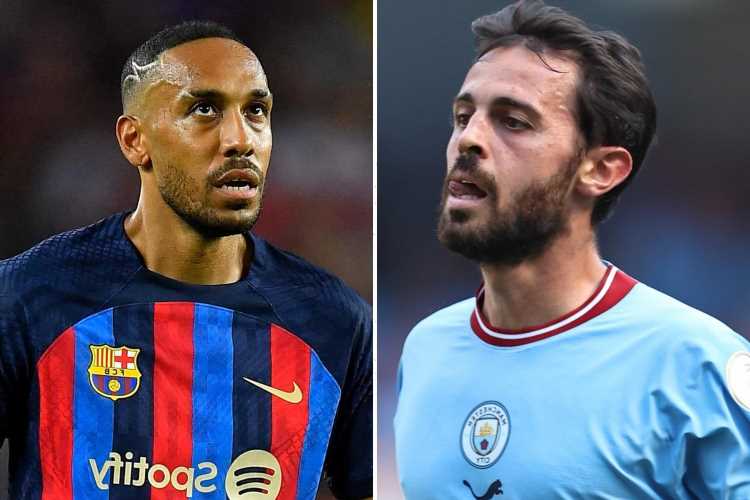 BARCELONA are reportedly willing to sell three players in order to fund a suitable bid for Bernardo Silva.

The cash-strapped Catalan giants have already spent big this summer. 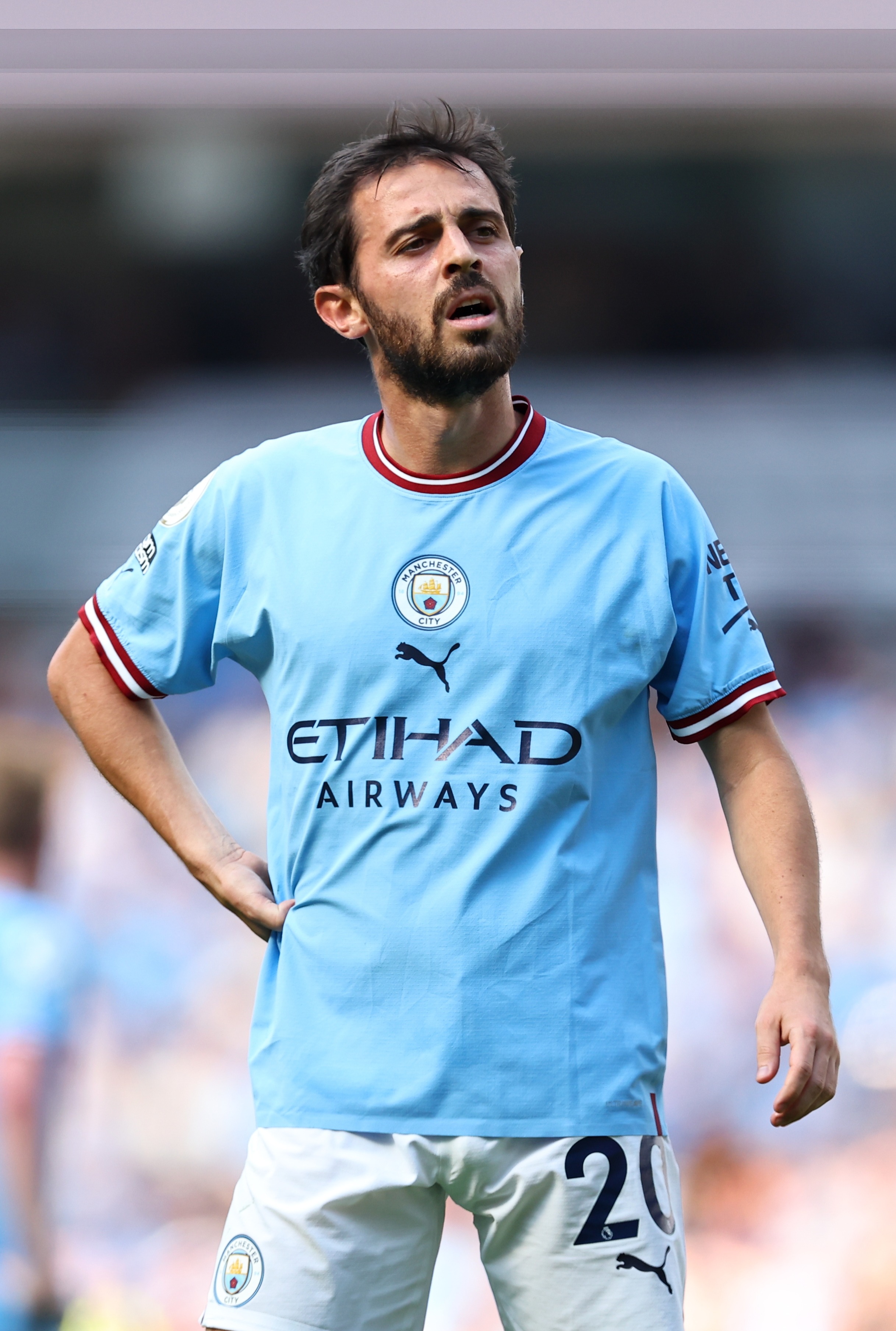 Xavi has introduced six new players to his squad, including Robert Lewandowski, Jules Kounde and Raphinha, taking the club's total net spend to around £140million.

But, now the Barca boss is eager to sign Manchester City midfielder Silva, who is valued at around £84m, despite the club's financial status.

According to Spanish outlet AS, Barcelona chiefs are willing to sell three players to fund the transfer.

Those names include Memphis Depay, Pierre-Emerick Aubameyang and Sergino Dest.

Barcelona asked to sign Messi by Xavi, Newcastle in for £40m Connor Gallagher

Depay has been told by Xavi that he is surplus to requirements at the club.

As a result, his representatives are now attempting to negotiate a contract termination which would allow him to leave on a free transfer, creating space on the club's wage bill.

Juventus are now closing in on a deal for the winger, who also received interest from Tottenham.

Meanwhile, Aubameyang could also be set for a move away, with Manchester United and Chelsea both battling for his signature.

On Monday, SunSport revealed that The Red Devils were set to join the race to sign the former Arsenal skipper.

Erik ten Hag is eager to sign some attacking reinforcements before the transfer window closes.

And with Cristiano Ronaldo pushing for an exit, Aubameyang could prove to be the perfect replacement.

However, Thomas Tuchel is keen on the prospect of bringing him to Stamford Bridge following the departures of Romelu Lukaku and Timo Werner.

Dest has also been linked with a move to Old Trafford.

Man Utd chiefs are reportedly prepared to offer Diogo Dalot as part of a swap deal to sign the right-back.

The Dutchman has been at the centre of this summer's biggest transfer saga.

Man Utd have been pushing to sign him since the transfer window opened in June, but the midfielder is reluctant to make the move to Old Trafford.

Barcelona currently owe De Jong £17m in unpaid wages, but officials have offered him an ultimatum by suggesting that he either slash his wage demands or leave.