BARCELONA have sensationally been linked with a move for Liverpool’s Divock Origi – the man who ruined their Champions League dream.

The Belgian frontman struck twice a fortnight ago as the Reds produced a stunning four-goal comeback to dump the favourites out of Europe. 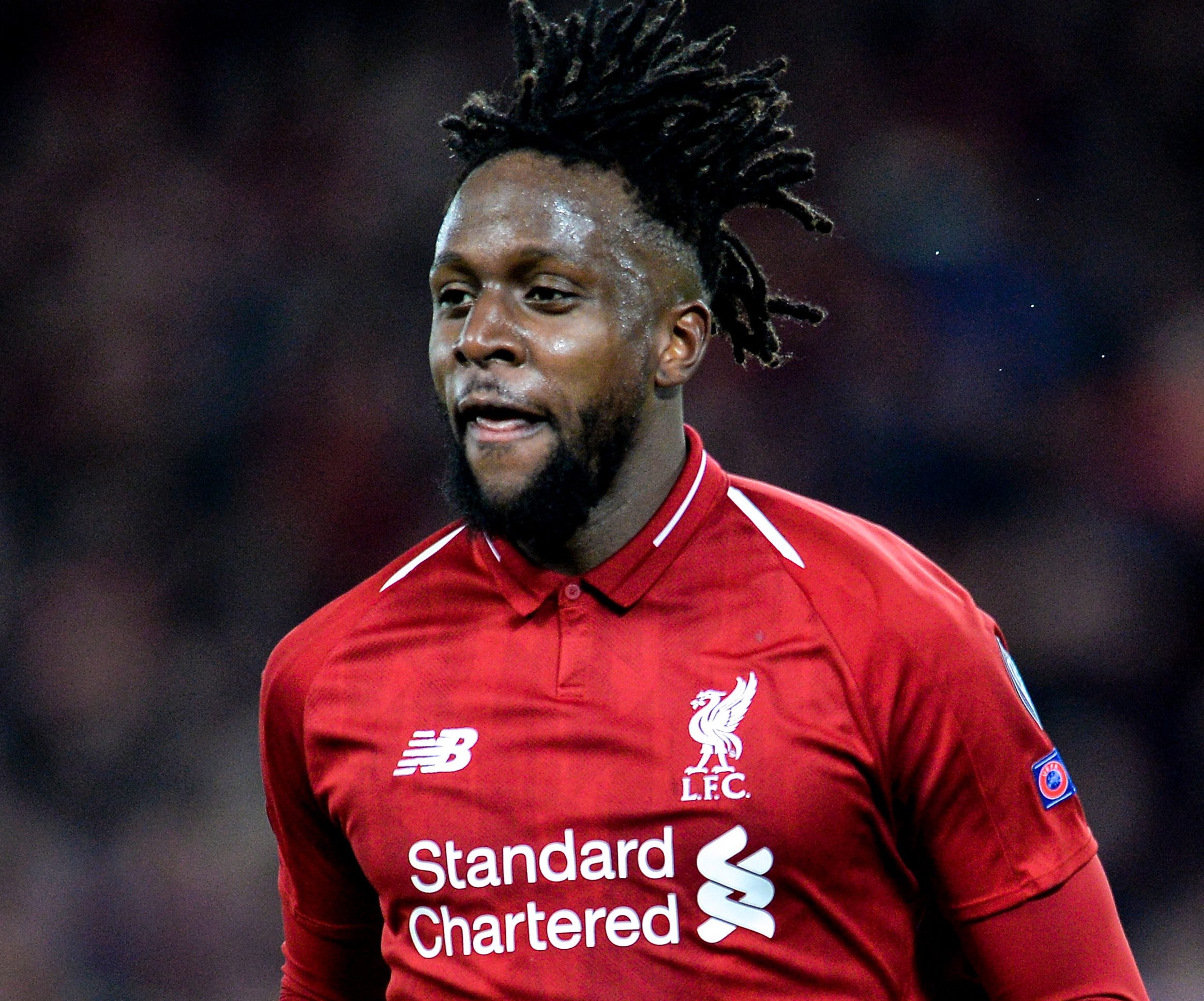 Now his exploits have reportedly convinced the Catalans the 24-year-old is the man to bring to provide extra firepower, according to Mundo Deportivo.

The Spanish publication claim Ernesto Valverde’s side are searching for a back-up forward to Luis Suarez.

French World Cup winner Antoine Griezmann is widely-expected to make the move to the Nou Camp this summer.

The Atletico Madrid forward has already announced he is leaving the La Liga runners-up with the champions believed to have already secured a deal for him.

But Barca are also looking for a more out-and-out striker to help fill the No9 position.

Origi was one of the leading players identified for the role, along with Tottenham veteran Fernando Llorente.

And his brace against Barca was allegedly enough to convince them to make an attempted summer swoop on Anfield.

Origi is out of contract at Liverpool next year but the Reds are believed to have already opened talks over an extension.

However, the former Lille attacker is yet to commit himself to the Premier League runners-up.

Barca could also opt for the cheaper option of Llorente.

The Spurs striker, 34, will become a free agent next month and is yet to decide on his future. 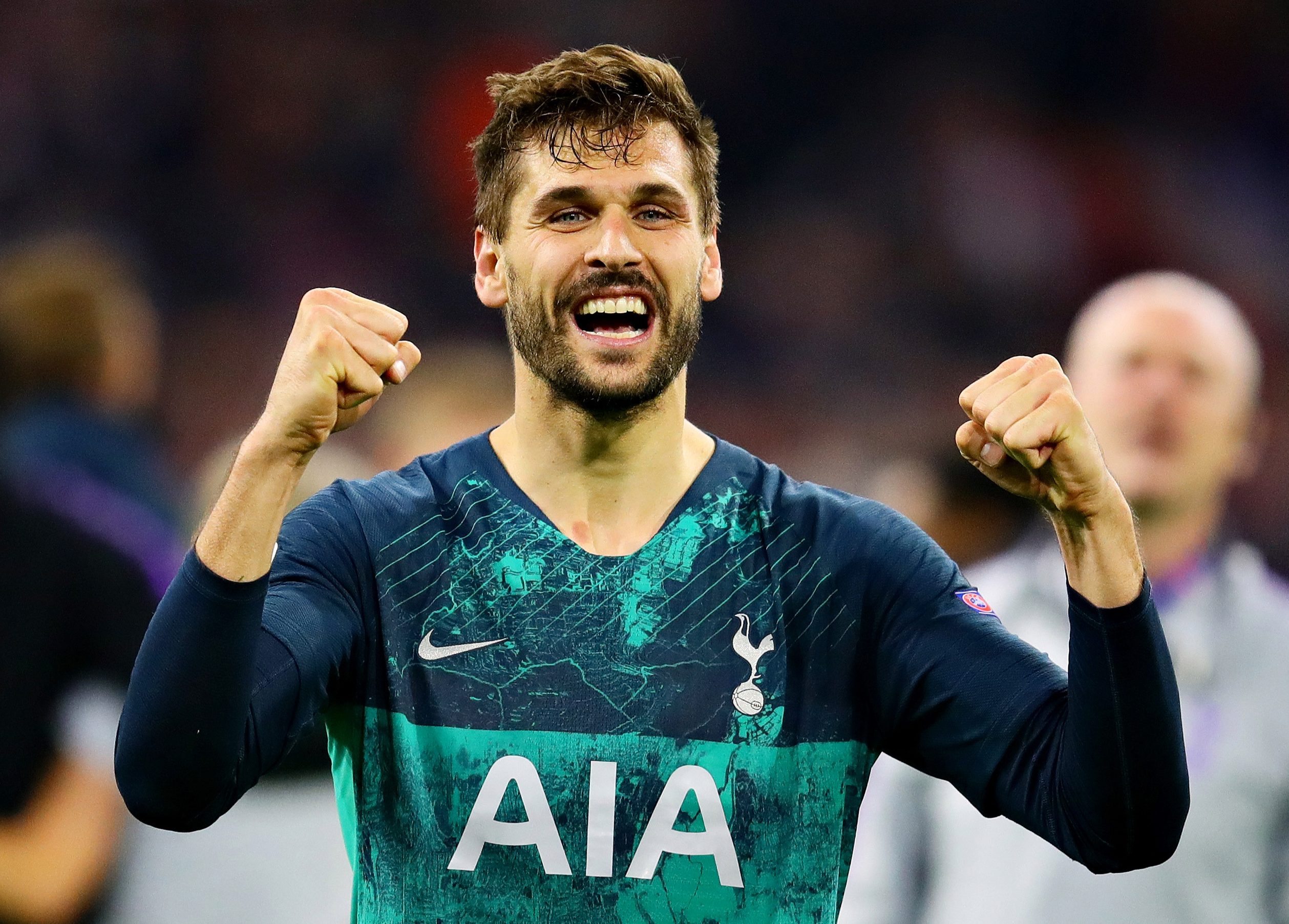 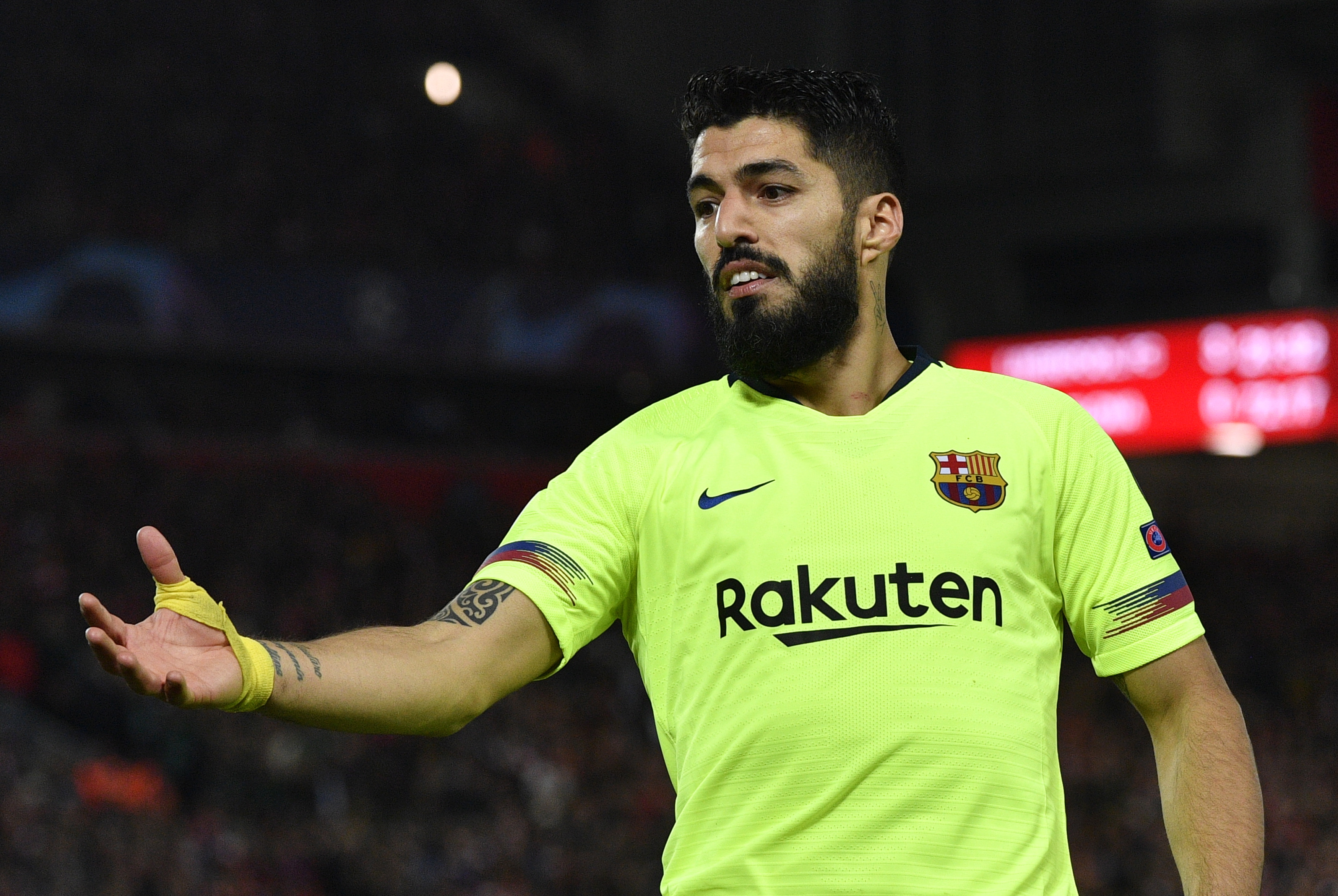