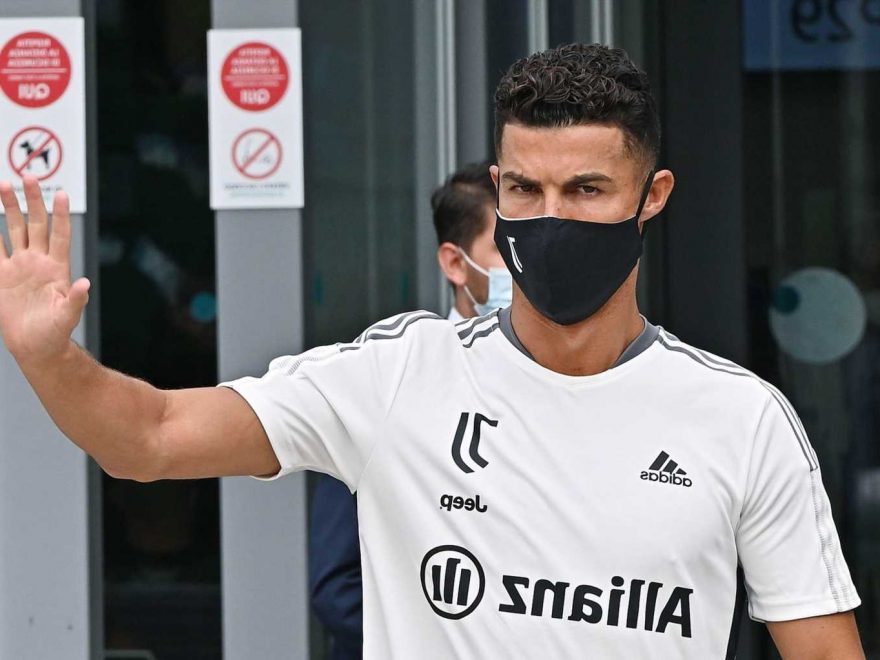 BARCELONA take on Juventus as the two European heavyweights battle it out for the Joan Gamper Trophy. 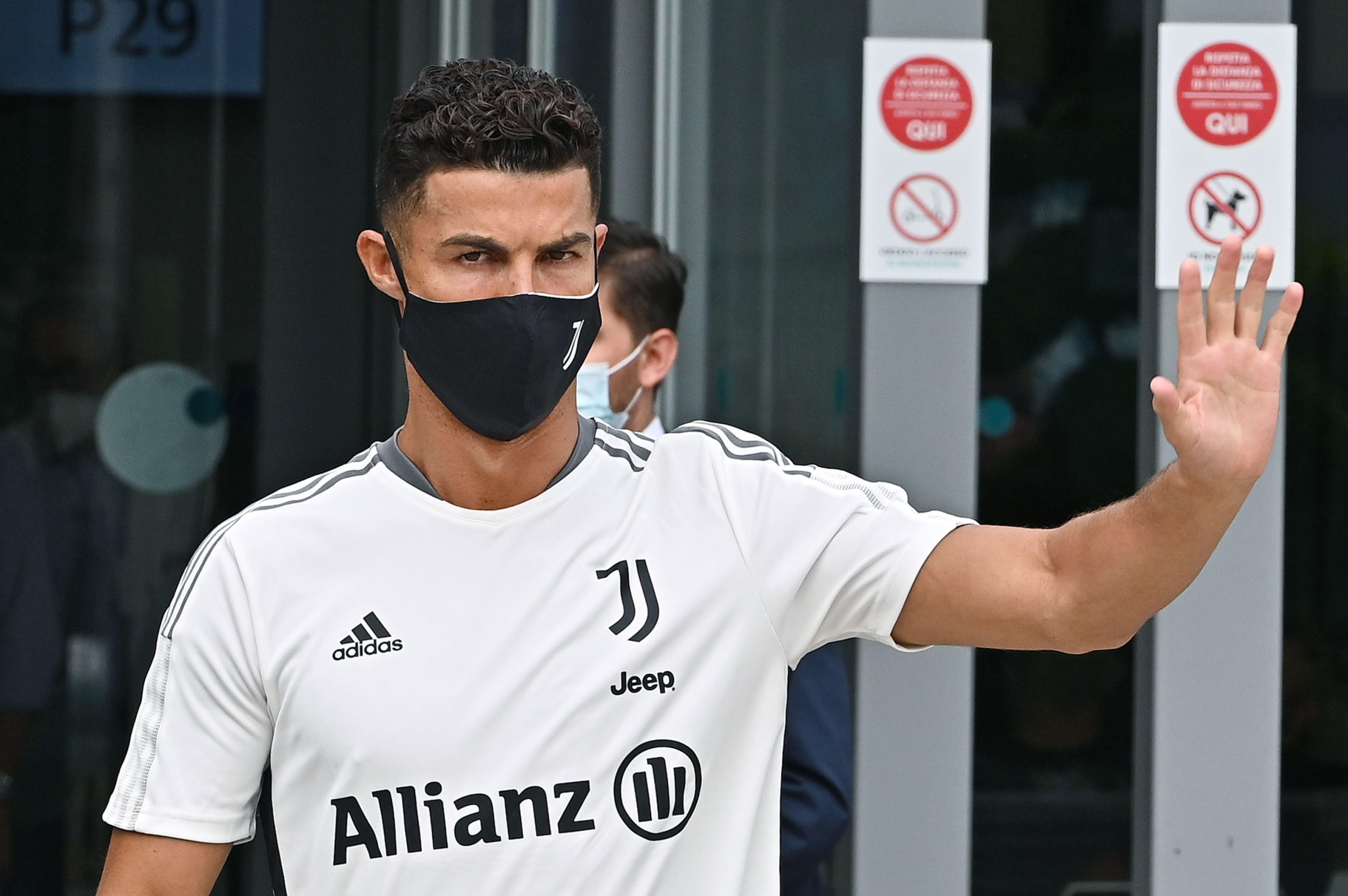 This season sees Serie A side Juventus in the friendly clash, with Cristiano Ronaldo potentially facing Lionel Messi.

When is Barcelona vs Juventus?

You can catch all of the action live on Premier Sports 1.

The channel is available on Sky and Virgin Media, costing £12.99/month.

Online streaming is available via the Premier Player.

Lionel Messi sensationally failed to agree contract terms with Barca and is now a free agent.

Ansu Fati, Marc Andre Ter-Stegen and Ousmane Dembele are all unavailable through injury, while Pedri has only just returned from Euro and Olympic duty.

New signing Memphis Depay is set to feature, with Antoine Griezmann expected to start alongside him upfront.

Cristiano Ronaldo is expected to play for the first time in pre-season.

Juventus have no new injury worries and Aaron Ramsey could feature despite reports linking him with a move back to the Premier League.