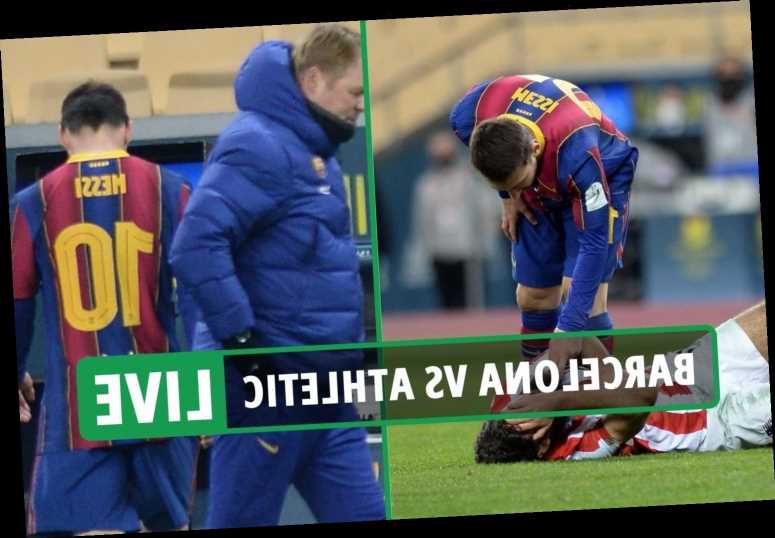 LIONEL MESSI saw red for the first time in a Barcelona shirt as his side lost 3-2 to Athletic Bilbao in the Spanish Super Cup final.

Barca had taken the lead twice through Antoine Griezmann but Bilbao fought back in the thriller in Seville.