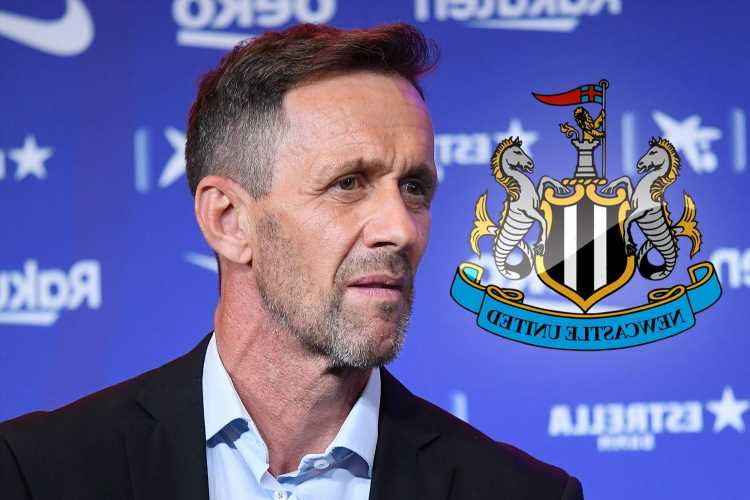 The 54-year-old's current deal was due to expire in the summer of 2022, but both parties have agreed to an earlier separation. 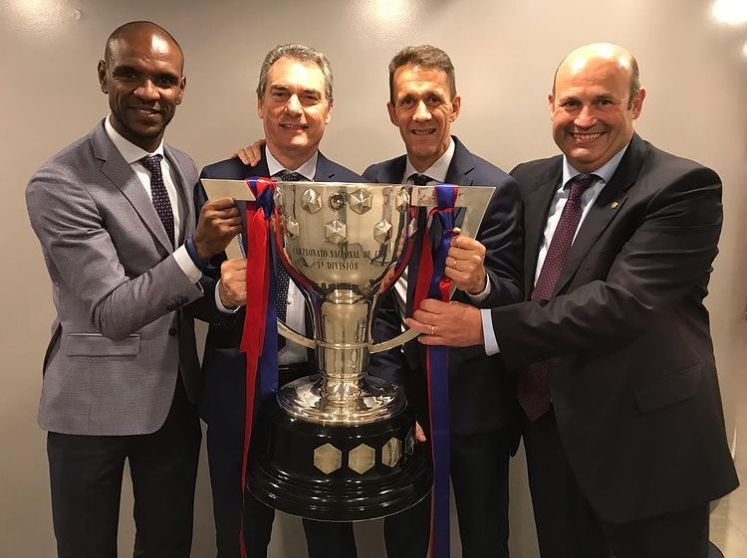 The decision to part sooner will allow new boss Xavi to have greater control over recruitment.

And the legendary Spanish midfielder has already brought his old team-mate Dani Alves back to the club on a short-term deal.

Planes' exit from Barca opens up the possibility of a move to newly mega-rich Newcastle.

The Magpies are said to have 'made contact' with Planes with the view to giving the Spaniard a boardroom position.

Planes would play a key role behind the scenes, helping the club to rebuild under newly appointed Eddie Howe.

Newcastle are already drawing up a list of players they want to move for in the January transfer window, with the Magpies sitting inside the bottom three after 11 games.

Out of favour Juventus ace Aaron Ramsey is a target for the Premier League strugglers.

And the player himself is believed to be keen on a return to England.

But Newcastle would face competition from a number of clubs for the Wales international's signature, with Wolves also keeping an eye on the former Arsenal ace's situation.

Newcastle's riches doesn't seem to be luring anyone and everyone either, with Barca ace Philippe Coutinho set to snub a winter transfer to the North East club.

The Brazilian reportedly has NO interest in leaving the Catalan giants, but the club will try and move him on next summer.