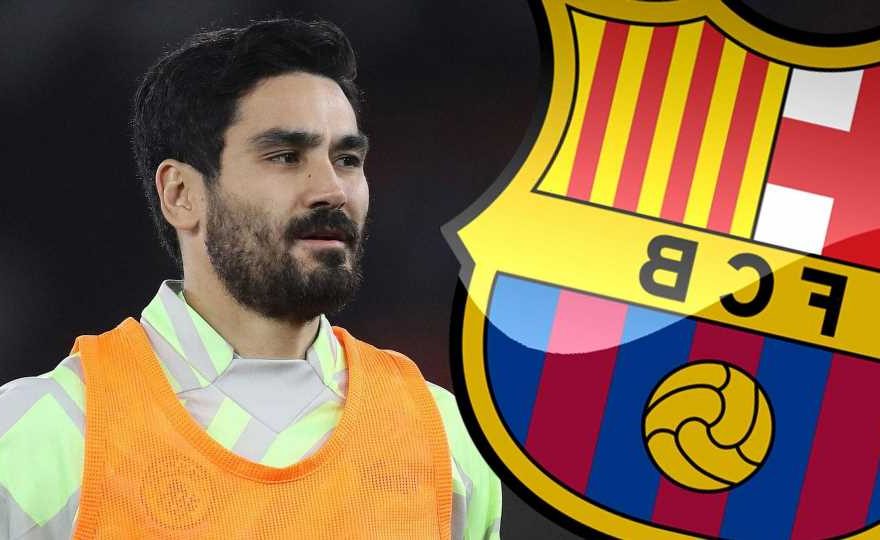 The LaLiga giants are hoping to sign the midfielder on a free transfer in the summer. 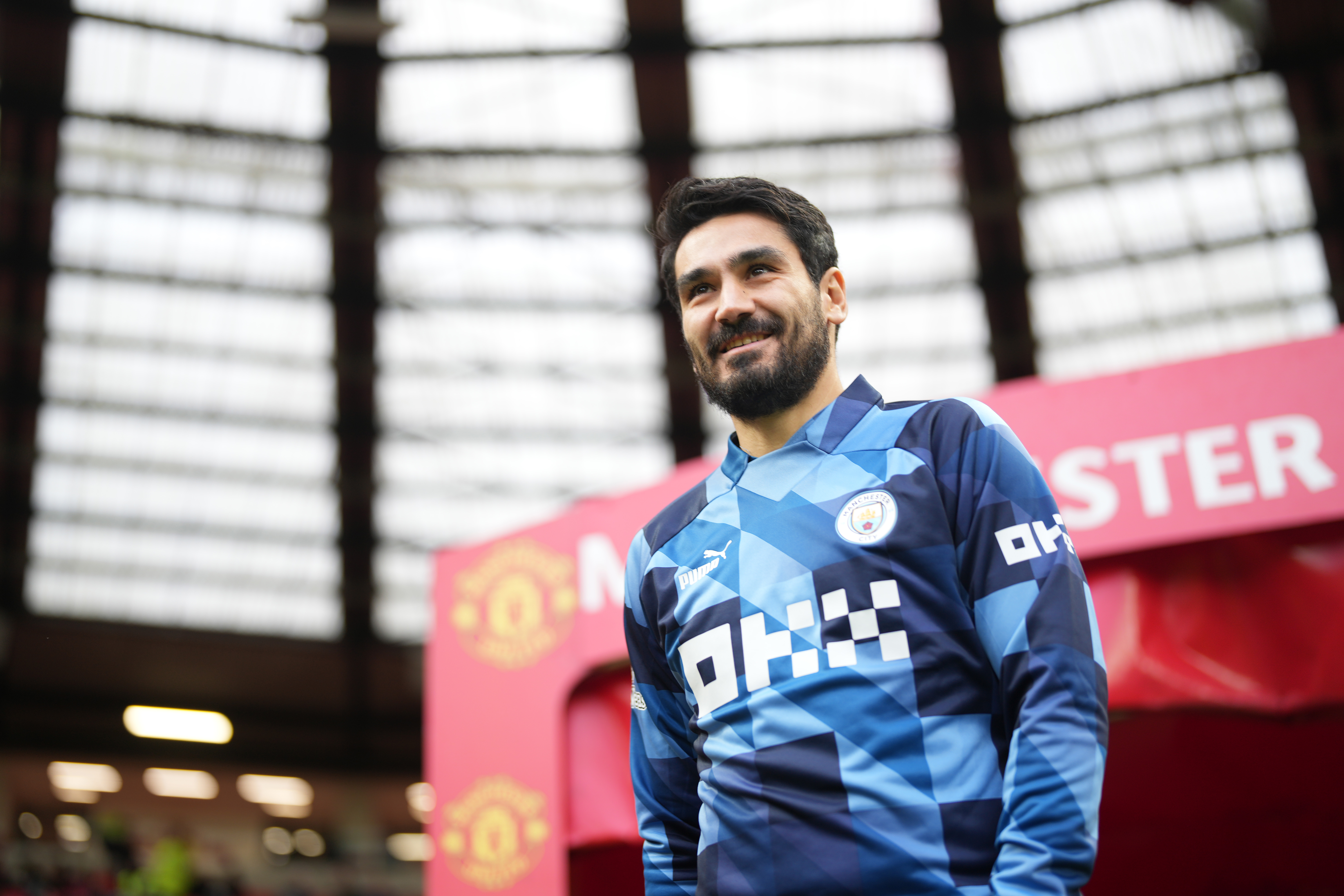 Gundogan's contract at the Etihad Stadium expires at the end of the season and he will be available on a Bosman deal.

Barcelona have been a big mover in the Bosman market due to the club's recent financial constraints.

The Catalonian side had been interested in signing N'Golo Kante, but he is closing on a new contract at Chelsea.

Therefore the club have turned their attention to Gundogan, according to The Telegraph.

The German is able to discuss terms with Barcelona now as he is in the last six months of his deal.

But as the report suggests, a deal will hinge on whether or not the 32-year-old signs a new deal with Man City.

Gundogan was Pep Guardiola's first transfer when he arrived at the club seven years ago in 2016.

The German is an important member of the team as he is the current captain.

He took over the role from Fernandinho following the Brazilian's departure last summer.

He had played an important role in the club's four Premier League titles since his arrival.