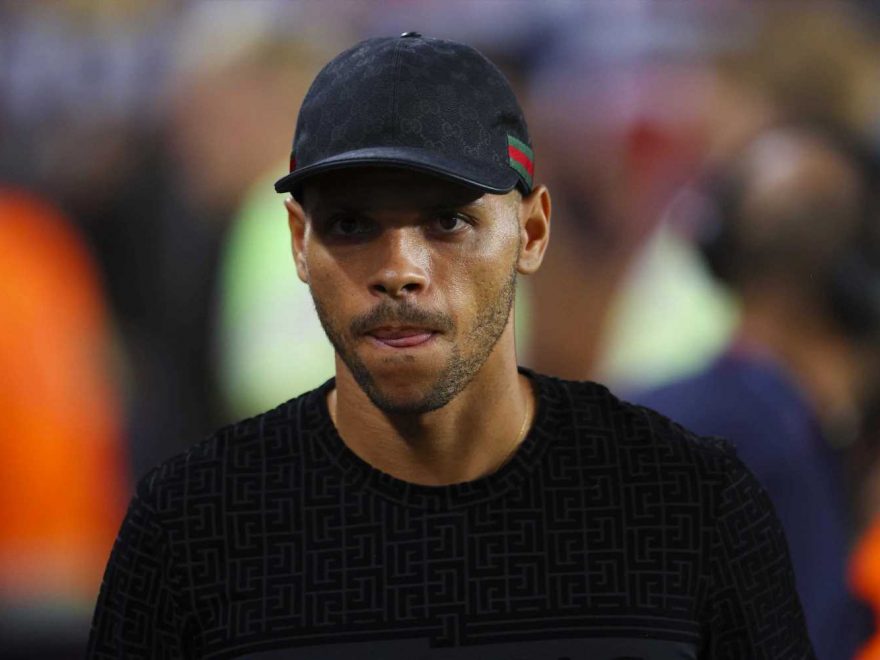 MARTIN BRAITHWAITE is reportedly demanding a £4million payoff to leave Barcelona this summer.

The 31-year-old is surplus to requirements at the Nou Camp this summer. 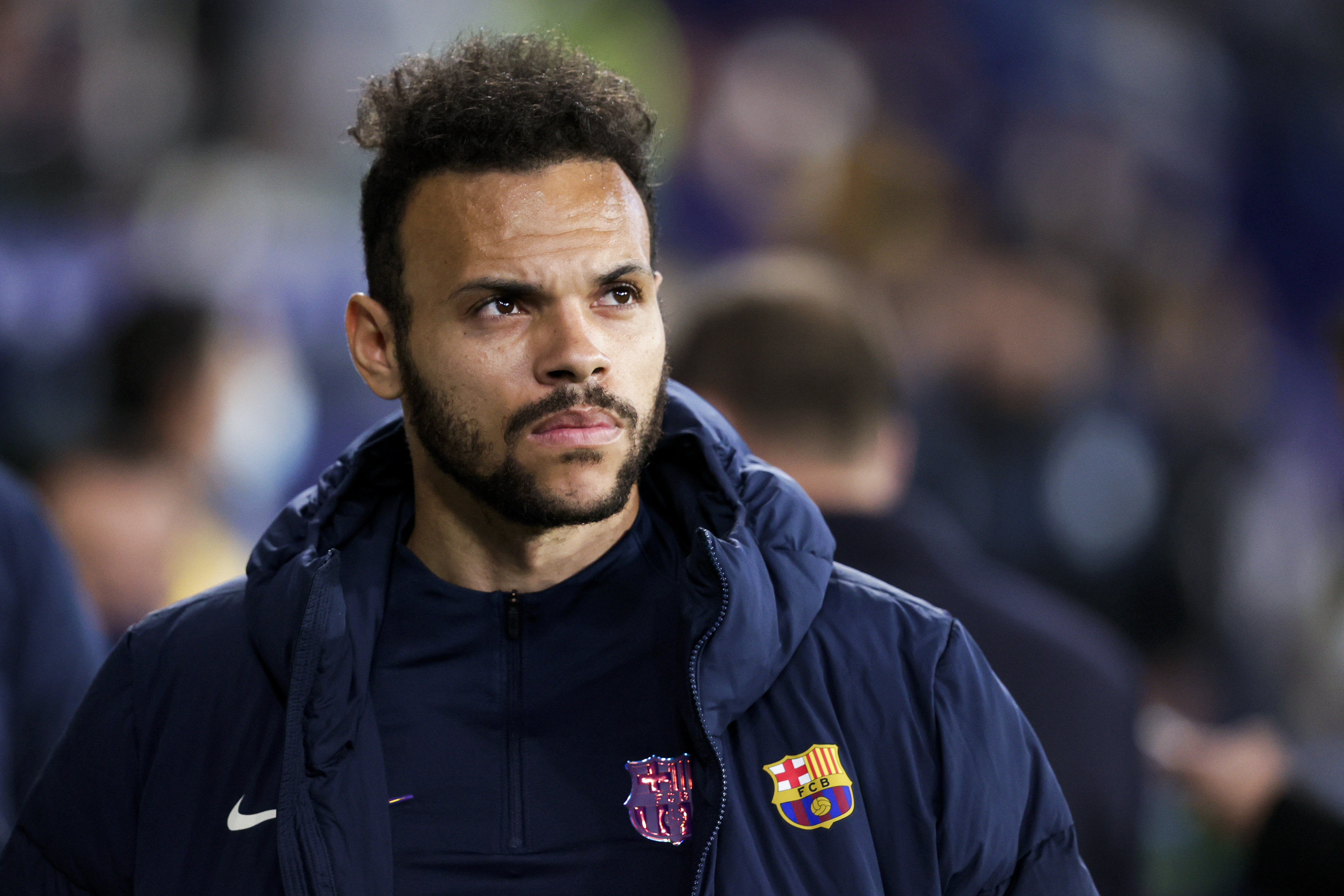 And broke Barcelona want to get rid of Braithwaite to ease their financial worries.

The Danish striker has so far refused all transfer offers to leave.

And Braithwaite will only accept terminating his contract if his wages are met in full.

And the Mail claims Braithwaite is seeking an immediate £4m total payment before agreeing to Barcelona’s wishes.

However, the Catalans have no intention of reaching that figure.

They are instead happy to pay off one year of Braithwaite’s salary, which amounts to £2m.

It’s believed the ex-Middlesbrough man currently has an offer on the table from LaLiga rivals Mallorca.

But he is determined to hold out until his demands are met by Barca.

Earlier this month, it was claimed the Spaniards are ready to do whatever it takes to offload Braithwaite before his salary counts towards LaLiga’s limits for this season.

Barcelona are now exploring legal options that will allow them not to pay his entire contract.

And they are also considering terminating Braithwaite’s deal on transfer deadline day to leave him without a club until January.

Braithwaite has been at Barcelona since February 2020 after a shock move from Leganes.

He has gone on to score ten goals in 58 games.

But with Robert Lewandowski, Pierre-Emerick Aubameyang and Memphis Depay all battling for a place in attack, Braithwaite’s chances of playing again for Barcelona are virtually zero.

Aubameyang and Depay have also been tipped to leave the Nou Camp.

Aubameyang is a target for Chelsea, while Depay is wanted by Man United after seeing a move to Juventus collapse.