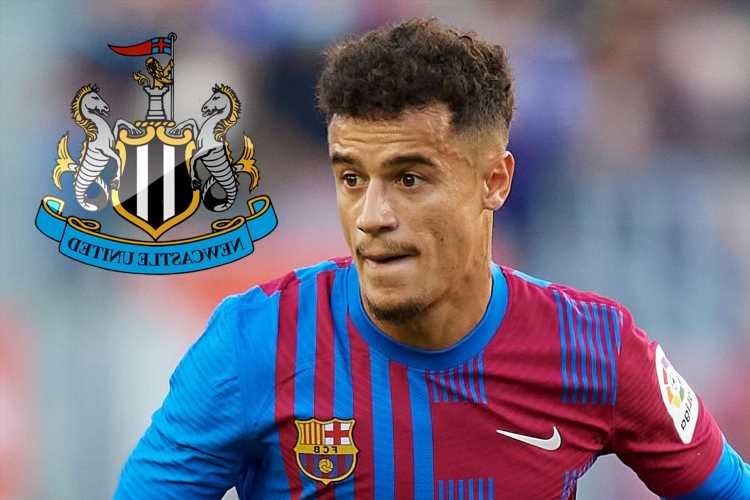 BARCELONA are ready to accept an offer from Newcastle United for Philippe Coutinho, according to reports.

The move is said to be a loan deal with a compulsory permanent switch included. 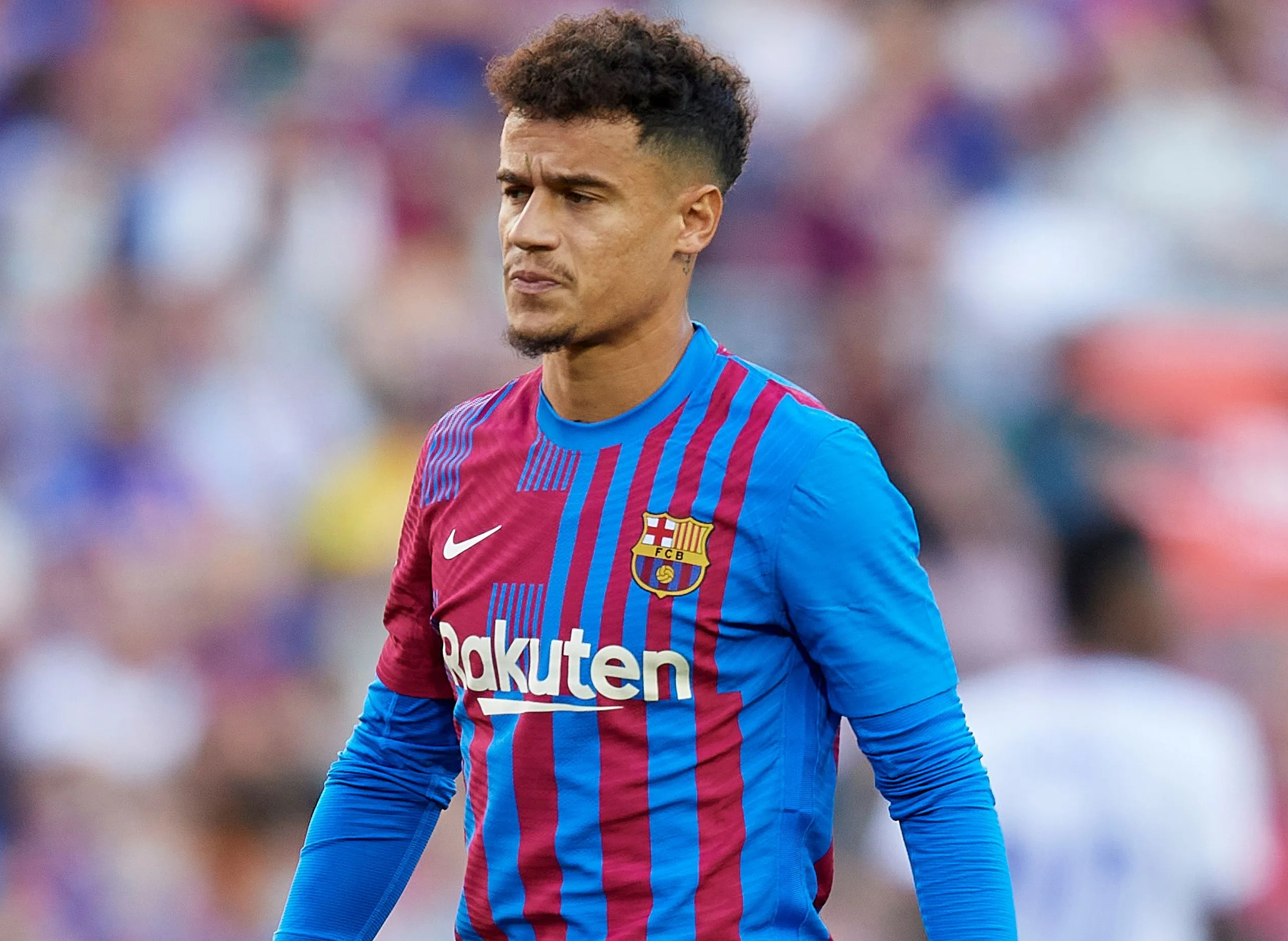 The 29-year-old Brazilian is expected to be one of the first players through the door in January, following the Toon Army's £300m takeover.

Coutinho has been on the benchin the two games since the departure of Ronald Koeman.

The playmaker has struggled to fit in the Barca side since his £121million switch from Liverpool in 2018.

Irregular appearances and a loan move to Bayern Munich have led to constant rumours about a return to British shores and Newcastle's takeover is set to spark an offer.

Spanish newspaper Sport states that Barcelona are ready to transfer him 'once and for all.

The view from the Nou Camp is for Coutinho to go out on loan as soon as the January transfer window opens.

With a total of 54 goals and 45 assists in 201 games for Liverpool, he is well respected, not only in Merseyside, but throughout the English game.

The 'Little Magician' could vastly improve a Newcastle side who are yet to win a league game and sit in the relegation zone.

A manager remains the club's top priority, with Eddie Howe rumoured to be the favourite for the job after Unai Emery stated that he will stay at Villareal.